SOWING AND REAPING
– QUICKER THAN KARMA!

Eastern mysticism, or Eastern spirituality (which includes varieties of Hinduism and Buddhism among others) is very appealing because it claims to offer its practitioners power and control. (And who doesn’t want power and control?) This stands in stark contrast to Christianity which summons its devotees to surrender and submission to the One True God who is All-Powerful and Sovereign (in total control). Even though the difference between Christianity and Eastern mysticism could not be greater, there is, much to my complete bewilderment, Christians who consider Eastern mysticism, along with Christianity, to be one of the several paths up the mountain to God. And when Eastern mystics claim that even the Bible teaches their scurrilous  doctrines such things as reincarnation or karma, and Christians ignorantly accept it, you know we have a problem! 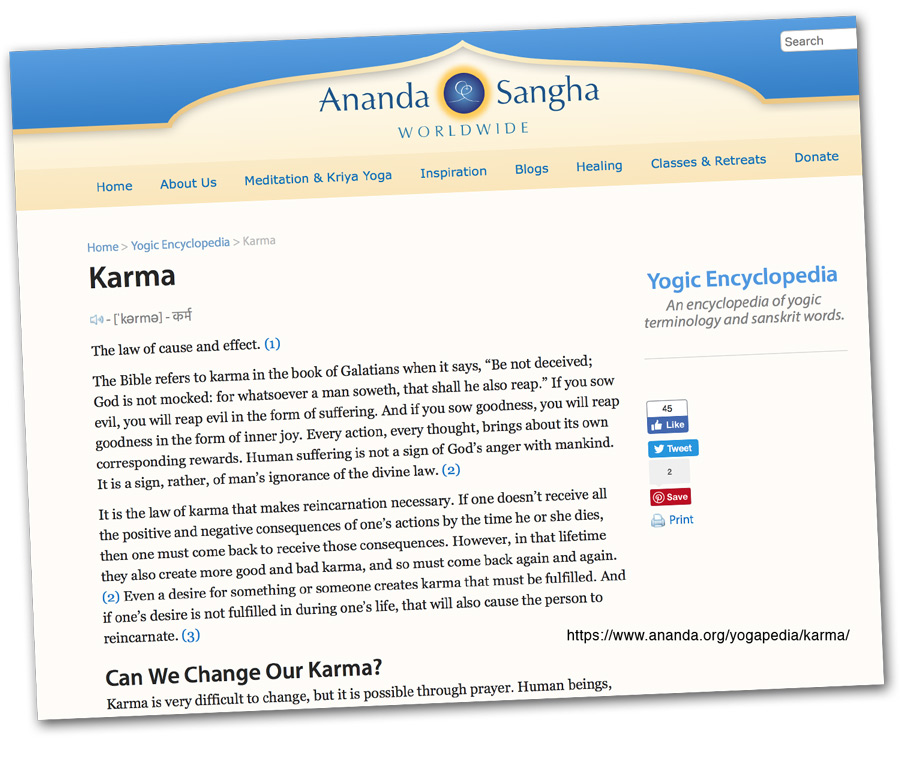 Over the past few years I have met good intentioned Christians who have been misled into believing that Christianity is compatible with the teachings of Eastern mysticism, and in particular reincarnation. The writer to the Hebrews lists 6 Christian doctrines which he regarded as ‘basic’ and ‘elementary’ which form the foundation of Christian faith and practice. The last two of these six are particularly needful for believers to be grounded in.

¶ Therefore let us leave the elementary doctrine of Christ and go on to maturity, not laying again a foundation of repentance from dead works and of faith toward God, and of instruction about washings, the laying on of hands, the resurrection of the dead, and eternal judgment.
Hebrews 6:1-2

The writer to the Hebrews links these last two foundational Christian doctrines into one clear statement about the destiny of every human being which clearly states how many lives each person will have and what happens after that life ends.

And just as it is appointed for man to die once, and after that comes judgment
Hebrews 9:27

Two of the essential, foundational, defining, distinctive, doctrines of Christianity – that (i) each person lives and dies only once and (ii) their eternal destiny is determined by the judgment of Christ – makes the Eastern concept of cyclic rebirth (reincarnation) completely incompatible with Christianity. It also makes Christianity, in the words of Blaise Pascal, the safest bet when it comes to each person’s eternal destiny. If a person ignores the claims of Christ, which includes God’s offer to eternally forgive them, because they believe they will be reincarnated, rather than judged, and their faith in reincarnation is proven to be false, they have lost everything for eternity! But if a person, as Blaise Pascal nearly wagered, put their trust in Christ and His Gospel which, upon their death was proven to be false and reincarnation was right after all, they have lost nothing!

WHEN CHRISTIANS BLEND EASTERN MYSTICISM WITH FAITH IN CHRIST 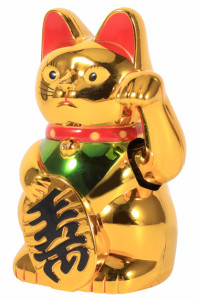 Eastern mysticism seeks to control. It promises a pathway to material blessing and prosperity. Have you wondered why your local Chinese restaurant has a gold cat, with its paw raised, sitting on their counter? This cat, the Maneki Neko, is believed to bring blessing and prosperity. It is depicted as being made of gold which represents wealth. How can Christianity possibly compete with the Eastern mysticism’s offer of prosperity? The answer: By distorting the Scriptures to develop an entirely new theology called the Prosperity Gospel. This novel theology required an entirely new way of interpretting the Bible. Its proponents include, T.D. Jakes, Joyce Meyer, Kenneth Copeland, Joel Osteen, Creflo Dollar, and Jesse Duplantis. Take great care when exposed to their teaching.

We should not ‘give to get’ when we take up our offering each Sunday. Rather, our giving should be a reflection of our heart toward God as worshipers. 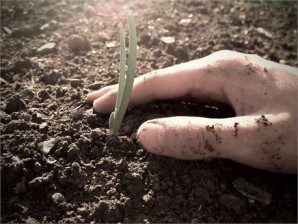 One of the simple and safe principles for interpreting Scripture is never interpret a Scripture to contradict the overall message of Scripture. This is why we can condemn the Prosperity Gospel, but see validity in such Biblical principles as sowing and reaping. Our goal in reading the Scriptures is to exegete it. This means, that we only take out of it what God put into it. For example,

As I preach each Sunday my aim involves helping you to think clearly about God’s Word. This is why exegesis and discernment is so important for us to develop within our church.

Let me give a practical example to conclude with. One of the Scriptures that I often refer to to remind us of God’s faithfulness is Luke 6:38.

Give, and it will be given to you. Good measure, pressed down, shaken together, running over, will be put into your lap. For with the measure you use it will be measured back to you.”
Luke 6:38

One of the first principles of Bible interpretation is context. If we read the verse before this text, Luke 6:37, it commands that we are to, “Judge not, and you will not be judged.” This has led some bloggers who rightly have a problem with Prosperity Gospel preachers’ usage of Luke 6:38 to think that Jesus wasn’t speaking of being generous, but of ‘giving judgment’. One of arguments used to support this interpretation is that in a couple of English Bibles (including the ESV which I endorse) verse 37 finishes with a comma not a full-stop. But this is actually not the context of Luke 6:38. This context begins in Luke 6:27.

¶ “But I say to you who hear, Love your enemies, do good to those who hate you, bless those who curse you, pray for those who abuse you.
Luke 6:27-28

The context of the passage is about being gracious which involves being generous. The startling thing about what Christ taught is the scope of this graciousness. This passage commands that Christ’s followers show grace and generosity to our enemies (Lk. 6:27), those who hate us, those who curse us, and those who abuse us (Lk. 6:28)! This whole passage is a contrast that goes back and forth between a Christ-less person and the attitude and resultant actions of a Christ follower. When we come to Luke 6:38, the language is commercial, not legal. The depiction of receiving “a good measure, pressed down, shaken together, and running over, put into your lap” was precisely the practice of honourable grain sellers in the market-place.

To interpret this verse as Christ saying that if you judge someone with strict judgment, you yourself would be judged with even stricter judgment, violates the sound principle of Biblical interpretation stated earlier – Never interpret a verse of Scripture so that it disagrees with the overall message of Scripture. There is not a verse in the Bible that is rightly interpreted as meaning that if we judge someone we will be judged more harshly. If so, Judge Rosemarie Aquilina of Lansing Michigan who just sentenced Larry Nassar to 175 years in prison might be in trouble. But I think Judge Aquilina should be commended not condemned for her clear administration of justice!

The other translation I recommend, the New English Translation, punctuates the end of Luke 6:37 with a full-stop because verse 37 actually completes its sentence. Luke 6:38, taken in contrast, continues extoll graciousness and generosity for Christ-followers with it scope encompassing those who don’t deserve it.

All this reminds us that we must be vigilant against the error both from without and within.