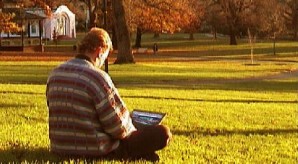 When I converted to Christianity in my teen years, I soon began to tell as many people as I could about the amazing offer of forgiveness and eternal life that God was offering. I was hungry to learn as much as I could about the God of the Bible who had just rescued me. Someone at Life Centre Geelong introduced me to Christian teaching on audio cassettes from a private lending library in Sydney. I listened to hundreds and hundreds of Christian teaching cassettes in my teen years. Among the most influential teachers I regularly listened to was Winkie Pratney. It is difficult for me to overstate how influential Winkie was in my formative spiritual years. He helped to develop my love for Christ, my hatred of sin, and my pursuit of the Spirit of Holiness. But over the last 40 or so years since then, God has used several other key influencers who have been used to shape me. Through this time of shaping I have learned some valuable lessons about how to get the most out of an influential person. Let me share some of those things. 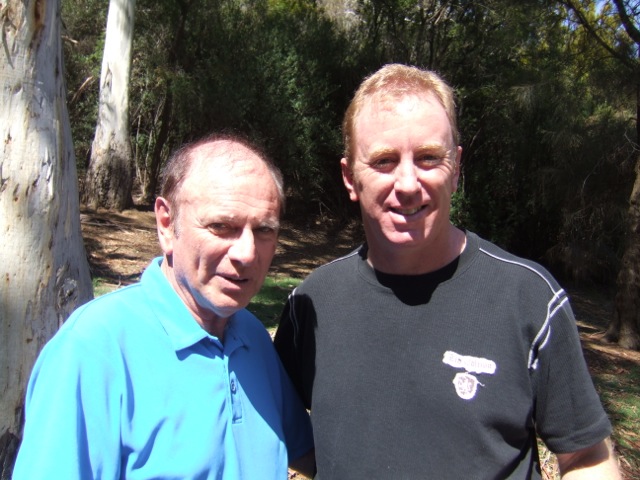 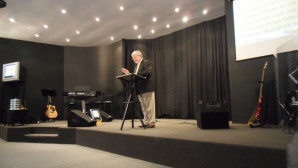 ¶ Remember your leaders, those who spoke to you the word of God. Consider the outcome of their way of life, and imitate their faith.
Hebrews 13:7

It was Richard Winter, who now lives and pastors in Huntington Beach, California, who introduced me to the formal study of theology, through ICI University, when I lived in Geelong. He also introduced me to the art and science of hermeneutics. By the way, just up the road from Geelong in Richmond (Melbourne) there was a pastor seeing his church grow with explosive growth with dozens of people each month coming to know Christ. This pastor had sent out over hundred young men to plant more churches across Melbourne. The pastor was Philip Hills, and before we went to Williamstown to pioneer a church, we sat under Pastor Hills ministry for a season.

Around the time I met Kim I had already moved to Melbourne where I was serving in a church where Bob Smith, one of the most diligent pastors I have ever met, was appointed as the Senior Pastor (after the previous pastor had been removed for sexual indiscretions). Bob was tremendously influential in shaping me as a preacher. He showed me how to anchor a sermon in a text and draw out its context, meaning and application. He also helped me to preach with appropriate pace by explaining that pastoral preaching was necessarily expository (systematically explaining the Scriptures rather than using the Scriptures) and that this was best done in a sequential series of messages, rather than one-off messages. Bob’s input into my life was incalculably beneficial and all too brief.

¶ Brothers, join in imitating me, and keep your eyes on those who walk according to the example you have in us.
Philippians 3:17

After handing the pastorate of our newly planted Williamstown church to my friend Mark Barnard, we moved to Tasmania in 1995 with a word from God. Unknown, unannounced, and uninvited, within two weeks I was appointed as the pastor of Legana where there were 17 members, and where we have now been for these nearly 23 years. 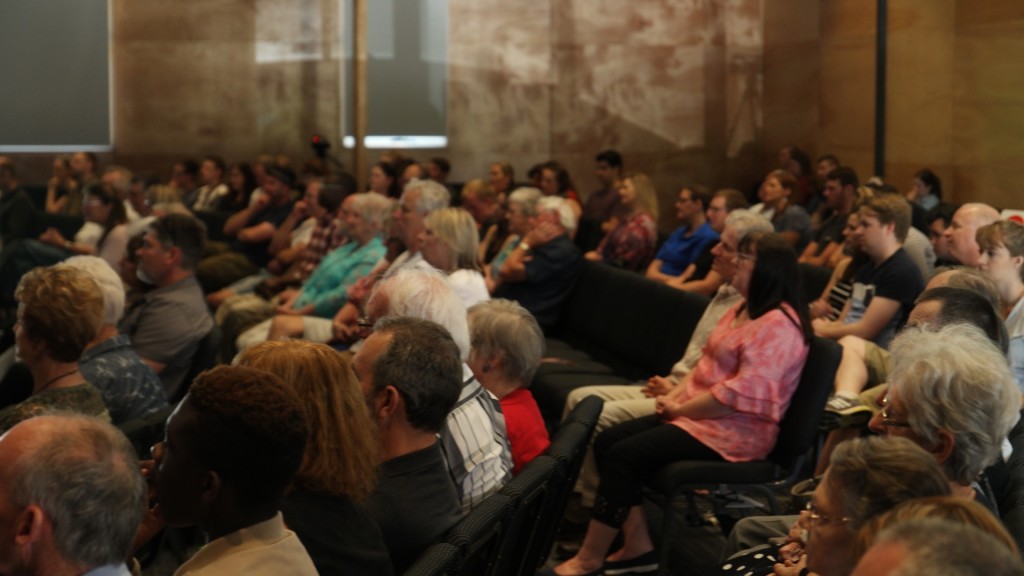 Tasmania is, without doubt, Australia’s most beautiful state. The people are laid-back and easy-going. They enjoy an unprecedented level of prosperity and lifestyle. While many people would rightly regard these things as blessings, they can also be an obstacle for people to recognise their greatest need which is fundamentally spiritual rather than material or financial. Obstacles such as these can be extremely frustrating for any preacher on a mission to open the eyes of the spiritually blinded. I was no exception. As I was commencing my doctorate in pastoral ministry and feeling terribly frustrated at my inability as a preacher I was introduced to my next major influencer by a visiting Englishman. What has made this next influencer so different from the others that I have already mentioned is that I have never heard him speak or teach. I have barely read anything he has written. He was not a pastor (although he often wondered if he should have been). But the most outstanding difference about this man, from each of the other men who have greatly influenced me, is that he has been dead for nearly two hundred years! When I was introduced to him, to his impact on my life was both immediate and enormous! He gave me a vision for pastoring and preaching far bigger and beyond anything I had ever dared dreamed of. Despite Legana Christian Church being in a small semi-rural bush-setting tucked away on the Apple Isle, I began to see how a grand vision of Christ’s Lordship was deserving of far more than our trifling Sunday to Sunday statistics or any of our other pathetic measures of what we delude ourselves by calling success. William Wilberforce showed me that a grand vision of Christ’s Lordship and beauty extended not just to the bounds of the church’s walls on a Sunday – but to every sphere of life on any day ending in ‘y’! 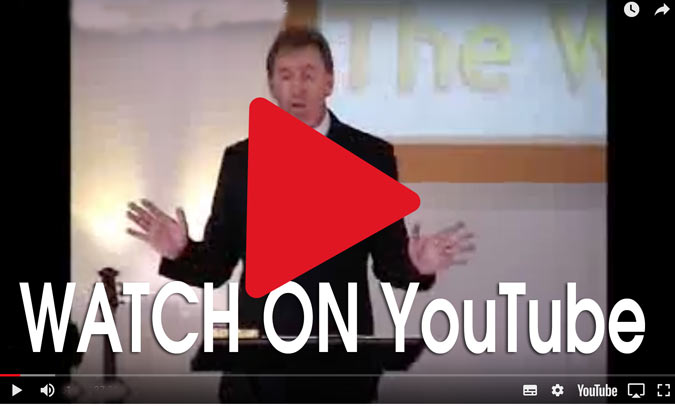 And Jesus came and said to them, “All authority in heaven and on earth has been given to me. Go therefore and make disciples of all nations, baptizing them in the name of the Father and of the Son and of the Holy Spirit, teaching them to observe all that I have commanded you. And behold, I am with you always, to the end of the age.”
Matthew 28:18-20

As significant as William Wilberforce was for me, in my next instalment I will of those whom God used to influence me even to greater extents than he did. I also want to share with you what I have learned from each of my influencers (and it may surprise you).