Hope Is Looking Up

HOPE IS LOOKING UP 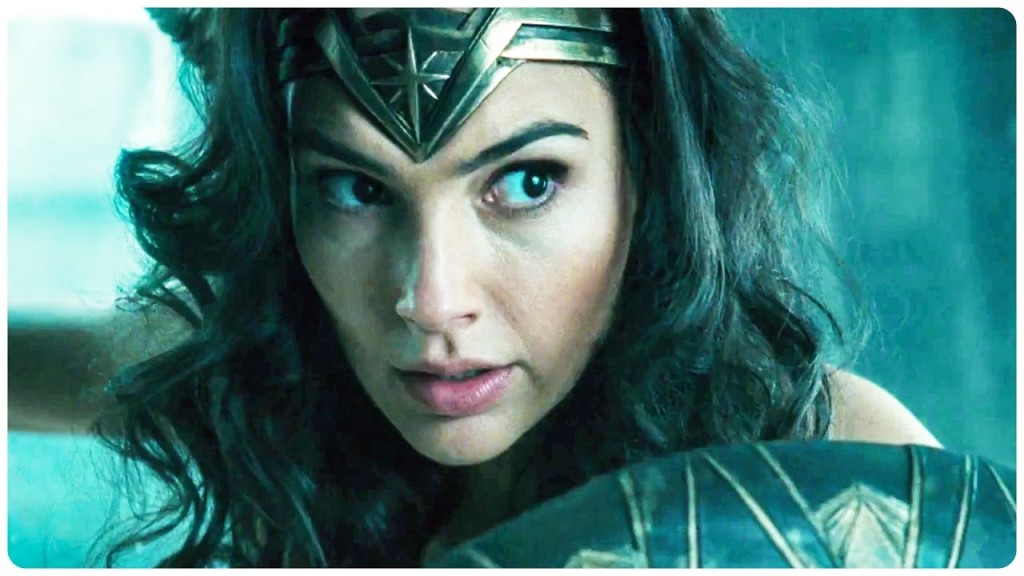 This week I went to see the movie, League Of Justice. It’s generally received bad reviews, and if the producers ever give me a call, I’ll tell them why. But, in the midst of a jumbled story-line and confused worldview, there were a couple of really profound lines in the movie about hope. As I recall it, the movie opens up with a line about the world is only ever truly dark when there is no hope of light. This line almost sounds spiritual – indeed, it almost comes directly out of the pages of the New Testament in a round about way. Shortly after this, the aptly named, Diana, enters a terrorist plot (where the gloating agents of evil have just skited that due to their reign of terror around the world, there are now “no believers” left) and announces: “I’m a believer!” The movie closes with the book-end statement about hope, “If you want to find hope, you have to look up!” This was one of the few times throughout the movie where I could say, “Amen!”

I agree with Diana Prince. Too many people have lost hope. They need to look up. And while many do, they still need to lift their vision, and like the Psalmist, they suffer disappointment.

¶ I look up toward the hills.
From where does my help come?
Psalm 121:1 NET

If you only look up as high as the hills you’ll soon be disappointed. Hill-sized hope is no where near high enough. Hill-sized hope is the limit of people. If we look to people to solve our problems, cure our souls, or be the source of our happiness, we may find fleeting relief, but we’ll exchange it rapidly for disappointment.

Do not trust in princes,
or in human beings, who cannot deliver!
Psalm 146:3

But the Psalmist discovered that if he lifted his vision higher he could find the unlimited Source of hope.

My help comes from the LORD,
the Creator of heaven and earth!
Psalm 121:2

What Diana Prince didn’t say – but should have said – was, “Hope comes from looking up to God!” Curiously, the central plot of the movie Justice League is the pursuit of hope. The hero of the movie is briefly introduced in the opening scenes explaining to some children that the symbol on his chest means “hope”. He coincidentally shares a remarkable set of similarities to Christ. His name in Hebrew means “The Voice of God”. He is invincible. He dies to save the world. He is raised to life. He defeats the great enemy. He gives the world hope. And in this latest DC instalment, the world is desperately looking for hope. And so is our world. And just as in this DC world, everywhere the world looks for hope it is disappointed. This is not surprising considering that the world refuses to look up to the Source and Fountain of hope and has instead – to their own on going disappointment – looked down to the empty cisterns they have hewn for themselves.

for my people have committed two evils:
they have forsaken Me,
the fountain of living waters,
and hewed out cisterns for themselves,
broken cisterns that can hold no water.
Jeremiah 2:13

No matter what you’re going through, God invites you to look up to Him.

Looking up to God involves turning to Him in a prayer for help. It involves surrendering to Him – despite what you’re going through – and despite whose fault it is. It involves trusting Him even when He doesn’t help you the way you asked or would like. Looking up to God involves praising and worshiping Him even when it’s a sacrifice. In the days to come, we won’t have to be living in a DC Comics world to find people everywhere looking for hope because we will be surrounded by them in ours. I trust that as we look up to God and draw our hope from Him it will be increasingly obvious to those in the world who are looking down into their empty cisterns of shallow relationships, momentary eroticism, numbing medication, inebriating beverages, and still feeling unloved, unwanted, purposeless, and tired, that true hope is attainable if they would just look up to its Unlimited Source. I hope that when they ask us for a reason for this hope that we have we will be ready to help them look up.

But even if you should suffer for righteousness’ sake, you will be blessed. Have no fear of them, nor be troubled, but in your hearts honor Christ the Lord as holy, always being prepared to make a defense to anyone who asks you for a reason for the hope that is in you; yet do it with gentleness and respect,
First Peter 3:14-15