In the movie, The Matrix, the lead female character, Trinity, learns to fly a military helicopter in twenty seconds. In the hit TV series, Heroes, one of the heroes, “Copycat”, can master any skill after watching it just once. And in real life, there are people who can flick through a many-paged book and read it in under a minute. Unfortunately though, most of us don’t live in the movies or TV shows, or have highly developed mental faculties. Instead, most of us have to work really really hard to learn how to fly a military helicopter or to be able to read War And Peace in under a minute. Achievements usually take time, effort, application, and a deal of concentration. And the deeper Christian life is no exception. Perhaps this is why our Enemy will today use multiple means of distractions to tempt the followers of The Conquering Lamb away from the rewards of concentration. This is a call to the Blood-Bought to shake off the bewitching of our Enemy and begin to experience concentrated Christianity. 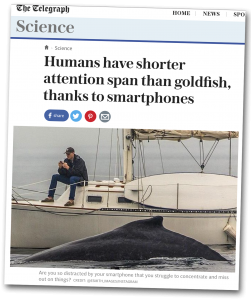 When Abraham Lincoln was campaigning for President of the United States he would  travel from town to town to do ‘town hall meetings’ where the towns-people would fill their town hall as he would give a speech for an hour, his nominated contender would respond with his one hour speech, then each would be given another hour each to give their rebuttal. Their audiences would sit and pay attention to the candidates for the full four hours! Today, according the Statistics Brain Research Institute, in the year 2000 the average adult’s attention span was 12 seconds. That is, in the year 2000, you could hold an adult’s attention for just 12 seconds before they switched off! According to their follow-up research, in 2015 the average adult attention span had dropped by 3.5 seconds to 8.5 seconds! This statistic gets worse when we consider that attention spans decrease dramatically the younger a person is. The average 12 year old has a 4 second attention span and this continues to decrease as the age decreases (just ask any Primary School teacher!). Not only does this present every Christian witness with a serious problem (because the Gospel takes more than 8.5 seconds to be communicated reasonably), it also means that many new believers are never going to discover the awaiting riches of the spiritual life. 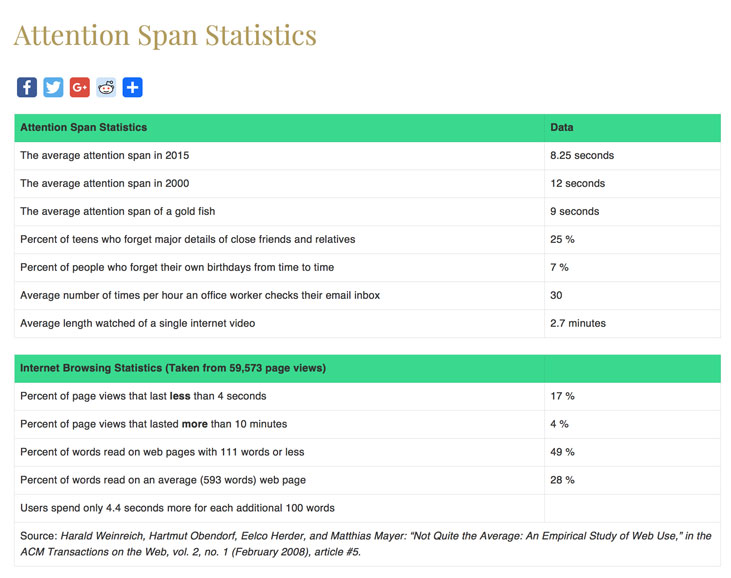 This verse was used to promote the idea that preachers could more or less surprise their congregations each Sunday by preaching something this Sunday which had little connection to what was preached the previous Sunday. But Isaiah was not commending Israel! The previous verse reveals that he was rebuking them for their spiritual immaturity –

To whom will he teach knowledge,
and to whom will he explain the message?
Those who are weaned from the milk,
those taken from the breast?
Isaiah 28:9

Israel was being rebuked for only giving God their left-over attention. They had failed to concentrate on God and His Word, and therefore, they had failed to dedicate themselves to God’s will and ways. Treating your relationship with God by only giving Him “here a little, there a little” can never lead to the spiritual strength that can withstand spiritual attacks. In Israel’s case, the prophet says that their lack of concentrating on going deep into God’s Word would mean that they would be susceptible to brokenness, being snared, and being taken captive by the Enemy.

If you’ve made it this far into this article you deserve congratulations because you are better than average (since it would have taken you about 2.5 minutes to get to this point). Concentration requires practice. “Smart” devices (phones, tablets, computers) have all served to undermine our ability to concentrate. Many mature believers have derived great benefit from either fasting technology or returning to paper for a month for their Bible reading. They find that they are able to concentrate and savour God’s Word far better. I hope that despite the Enemy’s attempts to distract God’s people with more and more innovative ways, we can resist these temptations and develop a highly concentrated Christianity, for God’s sake.