For Better Or Worse 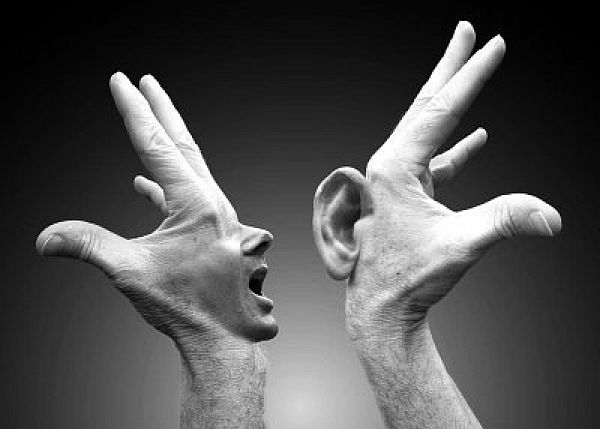 Pastoral Advice For Those Who Feel Out Of Control 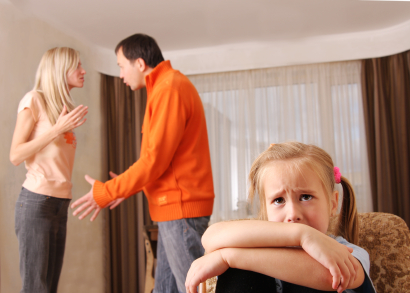 Life often presents us with circumstances where we feel like we are no longer in control. In these moments we tend to look for whatever we know we cancontrol. This is why a husband will lash out at his somewhat compliant wife (and why some men would only marry a woman they knew they could intimidate). It is why a big sister, who is struggling to control her world in which her “friends” are so mean to her, will belittle her little sister at home. It’s why a boss who can’t control the economy will demean a junior employee in front of the other staff. And it’s why a boy who feels deprived of his father’s affirmation will become a bully in the schoolyard. Apart from these relational controls we have all found great comfort in at least controlling what we eat or drink. Thus, a teenage girl will stop eating – because at least she can control that. A too-long-single person, overwhelmed by loneliness, which they interpret as rejection, will eat to excess in an attempt to control something. For those who might identify with any of these examples I have two pieces of pastoral advice. 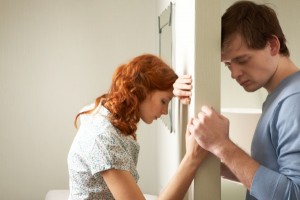 Powerlessness is a horrible feeling.On the other hand the ‘power’ that comes from knowing what’s happening, what’s about to happen and how to make it happen, can be deeply fulfilling. We were designed to control – but only up to a point. It seems to me that Satan’s original temptation of Adam and Eve had a lot to do with an impossible promise that they could control more.

¶ But the serpent said to the woman, “You will not surely die. For God knows that when you eat of it your eyes will be opened, and you will be like God, knowing good and evil.”
Genesis 3:4-5

The appalling tragedy of this temptation is not only how false it was, but how much less it was of what Adam and Eve already enjoyed! Satan was offering Adam and Eve the power to become “like God” – but Adam and Eve were already “like God” because the were created in the image of God!

“If you do well, will you not be accepted? And if you do not do well, sin is crouching at the door. Its desire is for you, but you must rule over it.”
Genesis 4:7

But there were some things that mankind was never designed to control – even in the perfect world prior to mankind sinning – apart from the weather, it also included other people (with the exception of parents exercising ‘control’ over their infant children).

What Can We Control?
In a world filled with people corrupted by sin, there is now much we cannot control which is painfully highlighted every time there is a terrorist attack. To some extent, we also have limited control over our health – especially considering injuries inflicted upon us by others and illnesses due to industrial negligence.

For the creation was subjected to futility, not willingly, but because of him who subjected it, in hope
Romans 8:20

Despite the things we cannot control, we have the privilege of controlling our –

These aspects within our control are important to appreciate for developing our relationship with God, and others. While relationships necessarily bring stress, conflict, disagreements, and grief, they are also the means of our most greatest and fondest joys and therefore our deepest fulfilment. We were created by God to be in relationships. This begins with our relationship with God, then with our soul-mate, then our biological family, then the family of God (Eph. 2:19), then those we interact with to lesser extents. But because relationships at each level brings commensurate stress, conflict, disagreements, and grief, they can leave us wondering how we navigate through them. This is when we take advantage of our God-given ability to control what we can. Let me explain: 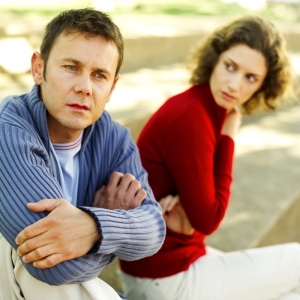 ¶ If any of you lacks wisdom, let him ask God, who gives generously to all without reproach, and it will be given him.
James 1:5

Husbands, love your wives, and do not be harsh with them.
Colossians 3:19

When Things Seem Out Of Control

And Micaiah said, “Therefore hear the word of the LORD: I saw the LORD sitting on his throne, and all the host of heaven standing on his right hand and on his left.”
Second Chronicles 18:18

¶  God reigns over the nations;
God sits on his holy throne.
Psalm 47:8

God is seated upon The Throne. He’s not on the edge of His throne. He’s not standing upfrom His throne. He’s seated on His throne. He reigns! This is why we declare that God is in control! Another way of saying this involves the word: sovereignty.
looking to Jesus, the founder and perfecter of our faith, who for the joy that was set before him endured the cross, despising the shame, and is seated at the right hand of the throne of God.
Hebrews 12:2

A Sovereign is ‘a supreme ruler’ such as a monarch or emperor. Thus, when we talk about the ‘sovereignty of God’ we mean that God is ultimately in control. Just as any monarch does not ‘control’ every decision and action of their subjects, so the Lord doesn’t ‘control’ our every decision, choice, or action. Yet, and here is where the comparison with an earthly sovereign breaks down, the Lord is still able to direct, lead, guide, influence, or intervene in every decision, choice, or action of people and the rest of creation.
The lot is cast into the lap,
but its every decision is from the LORD.
Proverbs 16:33

Acknowledging this calls for trust from His subjects. Whether we are experiencing comfort, ease, plenty, or illness, distress, and lack – we know assuredly that our Lord is in control, and that He is always good! This kind of trust in God leads to contentment and peace.

Not that I am speaking of being in need, for I have learned in whatever situation I am to be content. I know how to be brought low, and I know how to abound. In any and every circumstance, I have learned the secret of facing plenty and hunger, abundance and need.
Philippians 4:11-12

It’s easy to write about, preach, and teach, but trusting God in the midst of illness, distress, and lack is a little more difficult. I faced this six months ago when I collapsed with a severe jolt of nerve pain down my spine and was unable to walk for 5 days. After a CT scan my doctor told me to brace myself for a bleak diagnosis and booked me in to see a specialist. During this time I was confronted with the real possibility of living with severely restricted movement for the rest of my life – or worse.

Although I didn’t understand what was happening at the time and I certainly didn’t know what my future held, I had by this stage of my Christian walk grown to trust God despite my circumstances. As I was to discover, much of my now degradative spine was the result of a motorcycle accident I endured some twenty-five years earlier (which at the time saw me immobile for two months). My confidence in God’s goodness despite my adversities is grounded in Scripture and experience. And this leads me to my second and closing piece of pastor advice when life is not better, but is worse: despite how you feel or what you’re going through, worship God and resist the temptation to withdraw from regular worship.

We are designed and created for relationships and to worship God. In both of these we find our deepest joy and fulfilment – even in times of worse.

Therefore let us be grateful for receiving a kingdom that cannot be shaken, and thus let us offer to God acceptable worship, with reverence and awe,
Hebrews 12:28