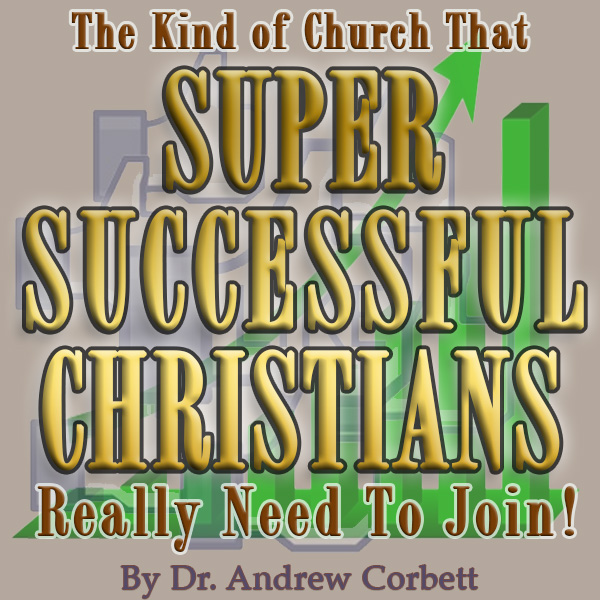 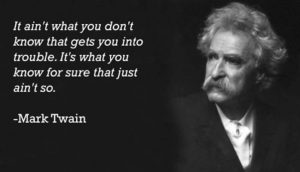 WHEN PROBLEMS ARE COMPLEX, SOLUTIONS ARE SIMPLEIt is a myth that complex problems require complex solutions! The problem with complex problems is when they involve you. Because when they do it feels like you are trying to deal with unrelated problem after unrelated...