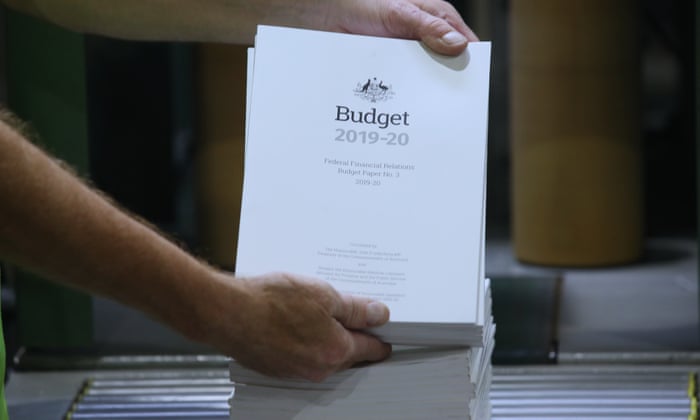 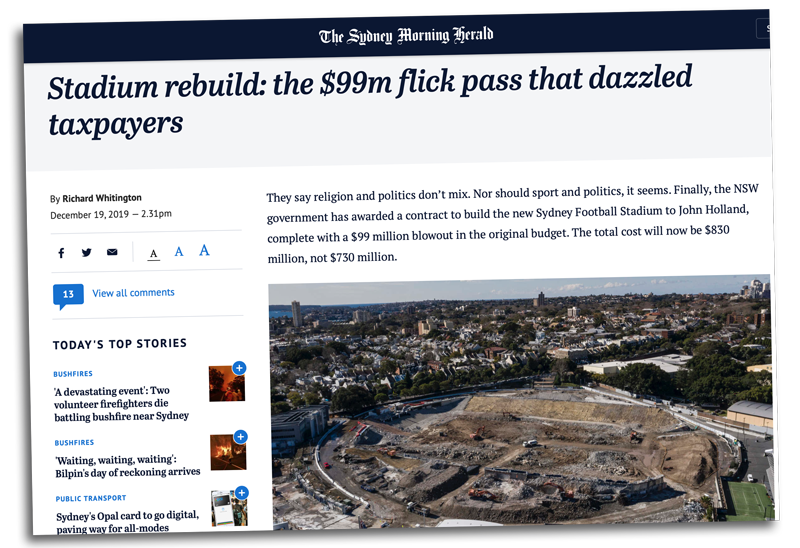 Not-for-profits strive to do the following –

+ Keep wastage to a bare minimum

+ Depend on the help of unpaid volunteers

+ Give generously to those in need of their time and resources

I’m sure that there are probably many small business owners who can also identify with these. (I wonder how different Government services would look if they were run the way that not-for-profits were run?) Having been involved in the not-for-profit sector for the past four decades in various capacities – churches, a community radio station, a Theological College, and a media production ministry — there are 5 key things that I have learned that make running a not-for-profit enterprise different to either a for-profit business, or a government enterprise, and I think these principles might help you personally as well.

WHAT YOU REALLY NEED, IS PROBABLY ALREADY IN YOUR HAND! 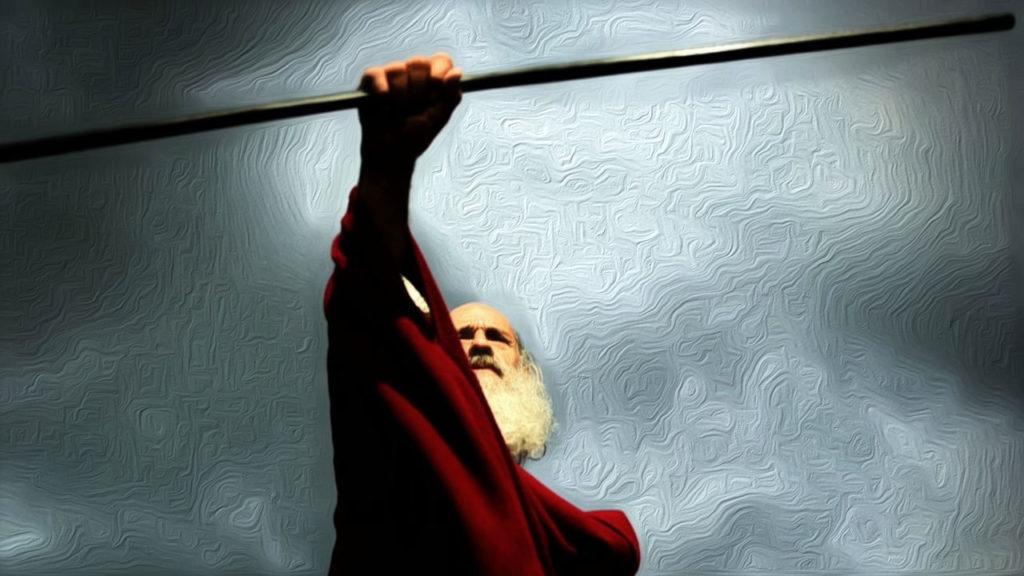 When God was about to tell Moses to return to Egypt and deliver Israel from the bondage of Pharaoh, He seems to have anticipated Moses’ unspoken question, “What with?” God’s question to Moses is the question I have to continually consider. What do you have? Like Moses, often my answer to this question seems grossly inadequate to the task at hand. But jumping ahead in the story, Moses did deliver Israel from Egypt (and his staff was with him through the whole process!). Often times we limit ourselves by waiting until we are fully ready or have all of the resources we need to complete the task. God told Moses to start with what he already had. After Israel’s exodus from Egypt, the rest of their journey follows this same principle. For example, when they constructed the Tabernacle, the Israelites contributed what they had. Interestingly, God had ensured that during the night of the Exodus the Hebrews were paid their unpaid wages (plus backpay) which included much bronze, silver, gold, and fine linens. When we read through the latter chapters of Exodus, we are struck by just how much bronze, silver, and gold the Hebrews contributed to the Tabernacle’s construction.

Later in Israel’s history, the Bible describes Israel’s occupiers, the Philistines, having vastly superior weaponry, and far greater numbers of soldiers. Their oppression of the Hebrews was cruel. Their situation seemed hopeless. But Jonathan used this principle of provision that we have seen with Moses and the Hebrews of the Exodus — he used what he had rather than sulk about what he didn’t! He and armour-bearer realised that they couldn’t single-handedly defeat all of the Philistines, but they could defeat some!

WHAT GOD CAN DO WITH A LITTLE 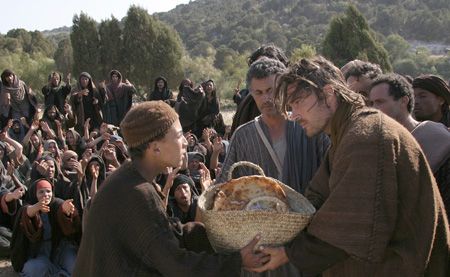 This principle should not be thought of as merely an Old Testament phenomena. Spare a thought for the young boy who brought a few small fish and few small loaves of bread along to the local gathering of townsfolk where Jesus was speaking. When the time came for supper, Jesus told His disciples to feed the 15,000 or so people who had come out and spent the day listening to Him. Again, the task seemed overwhelming — and the resources seemed grossly inadequate.

But He said to them, “You give them something to eat.” [“There is a boy here who has five barley loaves and two fish, but what are they for so many?” (Jn. 6:9)] They said, “We have no more than five loaves and two fish—unless we are to go and buy food for all these people.” For there were about five thousand men. And He said to His disciples, “Have them sit down in groups of about fifty each.” And they did so, and had them all sit down. And taking the five loaves and the two fish, He looked up to heaven and said a blessing over them. Then He broke the loaves and gave them to the disciples to set before the crowd.
Luke 9:13-16

It’s not actually the point I’m trying to make, but it’s interesting what Jesus did to the meagre resources He was given to feed some 15,000 people. (i) He organised the people in readiness for provision; (ii) He thanked the Father for what He had already provided; (iii) He prayed a blessing over the loaves and fish; (iv) He broke the loaves and fish; (v) He organised the disciples to distribute the provision.

Jesus did this same miracle a second time, but this time He started with more loaves and fishes (Matt. 15:34) and ended up with far less leftovers (compare Matthew 14:20 with Matthew 15:37). He then quizzed His disciples about whether they understood the point of the two miracles. The point that Christ was making was that God is often able to do far more with less to start with!

WE CAN’T HELP EVERYONE, BUT EVERYONE CAN HELP SOMEONE!

Over the years I’ve tried to pastor people through tight financial seasons. This involves setting financial priorities. But occasionally someone will tell me that they can not live within these priority principles because ‘they cannot afford to’. Invariably, their situations rarely improve. On the other hand, I have had the opportunity to pastor some believers who have committed to live within the Biblical principles of finance. The foundation of their approach to handling their finances is the same principle that I’ve been highlighting: start with what you’ve got and be a faithful steward of it. ‘Stewardship’ means management, or more precisely, management of another’s property. One of the last parables that Jesus told before He was crucified, was the parable of the stewards (Matthew 25:14-28). Each of the businessman’s managers are given an extraordinary amount of money (a ‘talent’ is a measure of weight which equates to 25kg). At the end of the parable we hear Christ reiterate the principle that we’ve been pondering. If we were to paraphrase it, it might sound like, “Start with what you have and use it for God’s glory!” 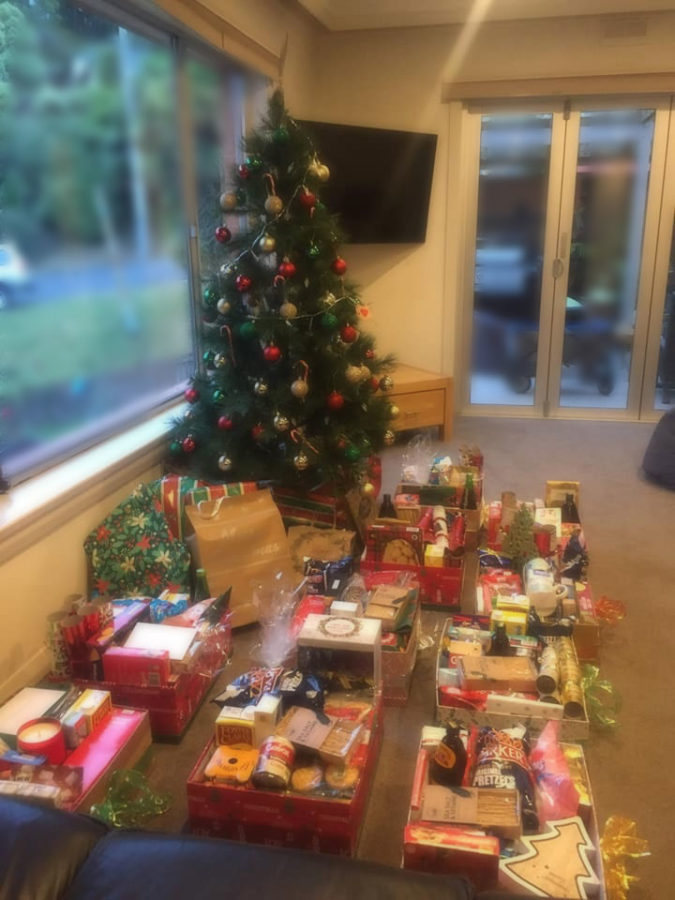 Start with what you have, and be faithful with it! As a church, we have learned to stretch finances. One of the comments we hear a lot is – “You guys punch above your weight!” People may think we are flush with money because they misinterpret what we have and what we do with it, but the reality is quite different. While we have some staff, we are dependant on volunteers. And while we don’t make a song and dance about it, our church generously gives to needy causes that help people in need within our community.  Added to this, there is much after-hours care that assists people where we can. But we can’t help everyone; but everyone can help someone. And that’s what we try to do. While there’s a lot more we wish we could do, and at time we don’t think we have that much to offer, let’s make the most of it!

¶ Two things I ask of you;
deny them not to me before I die:
Remove far from me falsehood and lying;
give me neither poverty nor riches;
feed me with the food that is needful for me,
lest I be full and deny you
and say, “Who is the LORD?”
or lest I be poor and steal
and profane the name of my God.
Proverbs 30:7-9