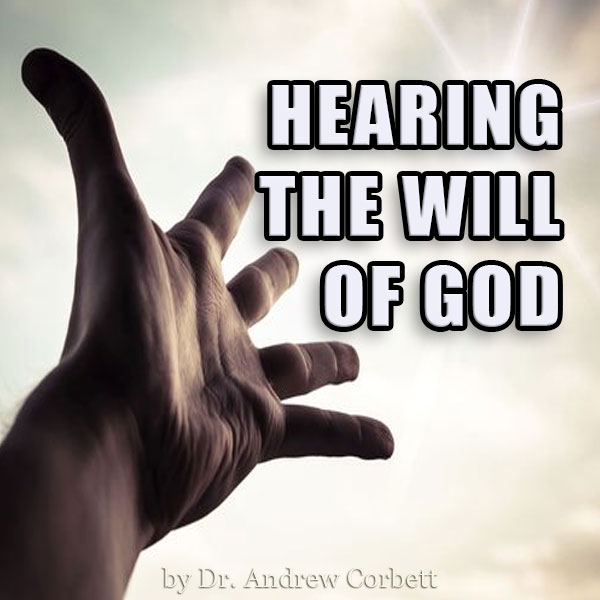 HEARING THE WILL OF GOD

Christianity is a dynamic (always changing) journey with the Holy Spirit. It is the Spirit within us who works within us to desire to do and pursue the will of God (Phil. 2:13). It is the illumination of the Spirit that takes God’s Word as we read, study, and meditate on it, and makes it seem fresh and alive to us. And it is the Word of God, which He, the Holy Spirit, inspired men to write so that we could clearly discern the will of God for our lives. You don’t need a word from God to know what God’s will for your life is. You don’t need to attend a “Learn To Hear The Voice of God” seminar, or to read a book on the topic. Instead, you just need to dialogue with God in prayer through pouring out your heart to Him with your requests, petitions, confessions, and thanksgiving; and then, prayerfully read His Word as the light of the Holy Spirit illuminates it to your soul.

For God, who said, “Let light shine out of darkness,” has shone in our hearts to give the light of the knowledge of the glory of God in the face of Jesus Christ.
Second Corinthians 4:6

Perhaps if more believers were led by the Spirit like this, less Christian marriages would end, less churches would be split, and less Christians would walk away from Christ and His Church after becoming frustrated by the false belief that since these presumptuous Christians have apparently mis-heard God so wildly, the reason must be that God doesn’t actually exist. This is one of the most pressing issues that needs to be confronted today — especially among those of us who identify as Spirit-filled Pentecostals.

HOW TO PRAY FOR YOUR CHURCH

home > Pastor’s Desk HOW TO PRAY FOR YOUR CHURCH It has been one of our family traditions which our children were introduced to from the moment they could talk, that whenever we were driving to church on a Sunday, each family member would pray. Our children... 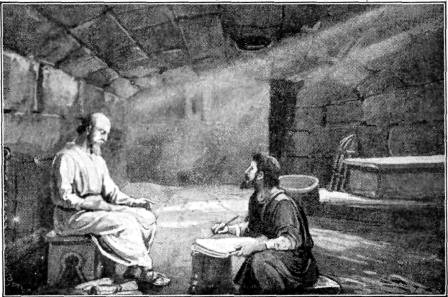 ¶ Continue steadfastly in prayer, being watchful in it with thanksgiving. At the same time, pray also for us, that God may open to us a door for the word, to declare the mystery of Christ, on account of which I am in prison— that I may make it clear, which is...