OUR THOUGHTS AND PRAYERS 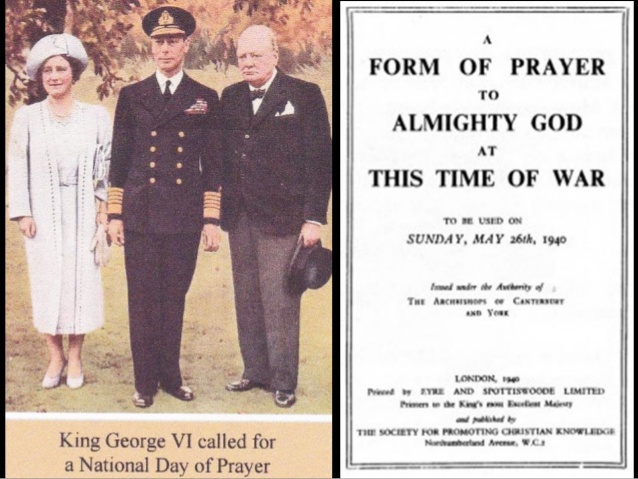 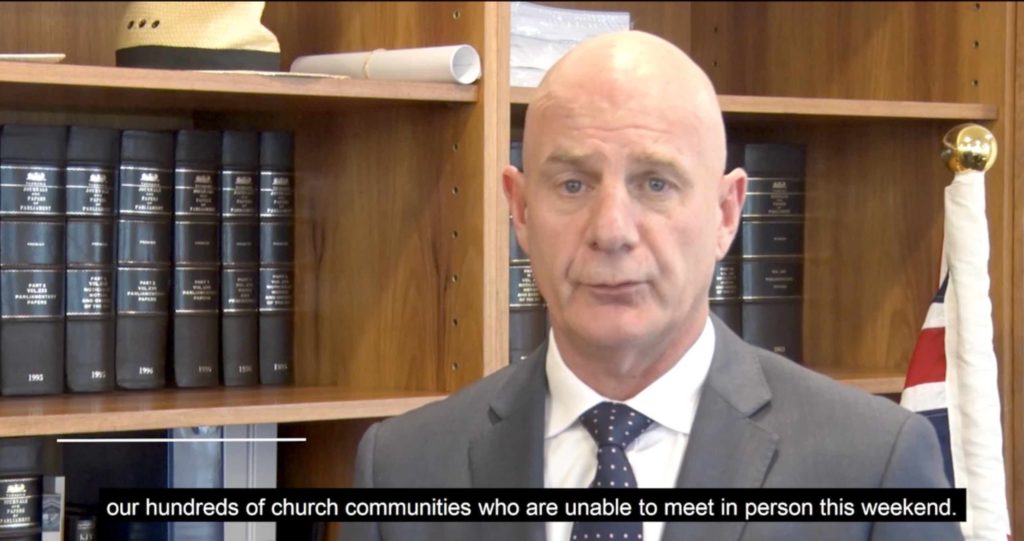 For the past few months Tasmania has faced a threat from a ruthless flagless enemy—Covid19. The forecast of its potential looming havoc was frightening. Medical experts were forecasting the death of hundreds upon hundreds of Tasmanians. The AMA warned of plummeting mental health outcomes and the skyrocketing of Tasmania’s already too high suicide-rate. Fearing the worst, Tasmanian Aged Care providers braced themselves for what was already beginning to breakout in other states among society’s most vulnerable. But before any of these scenarios played out, Premier Peter Gutwein sent a special video message to the churches of Tasmania in which he said, “I’m not a church-goer but I believe in prayer and I am asking the Christian community of Tasmania to pray — pray for me, my government, our frontline health care workers, businesses and our economy.” As far as we know, no other Australian Premier made the same request. 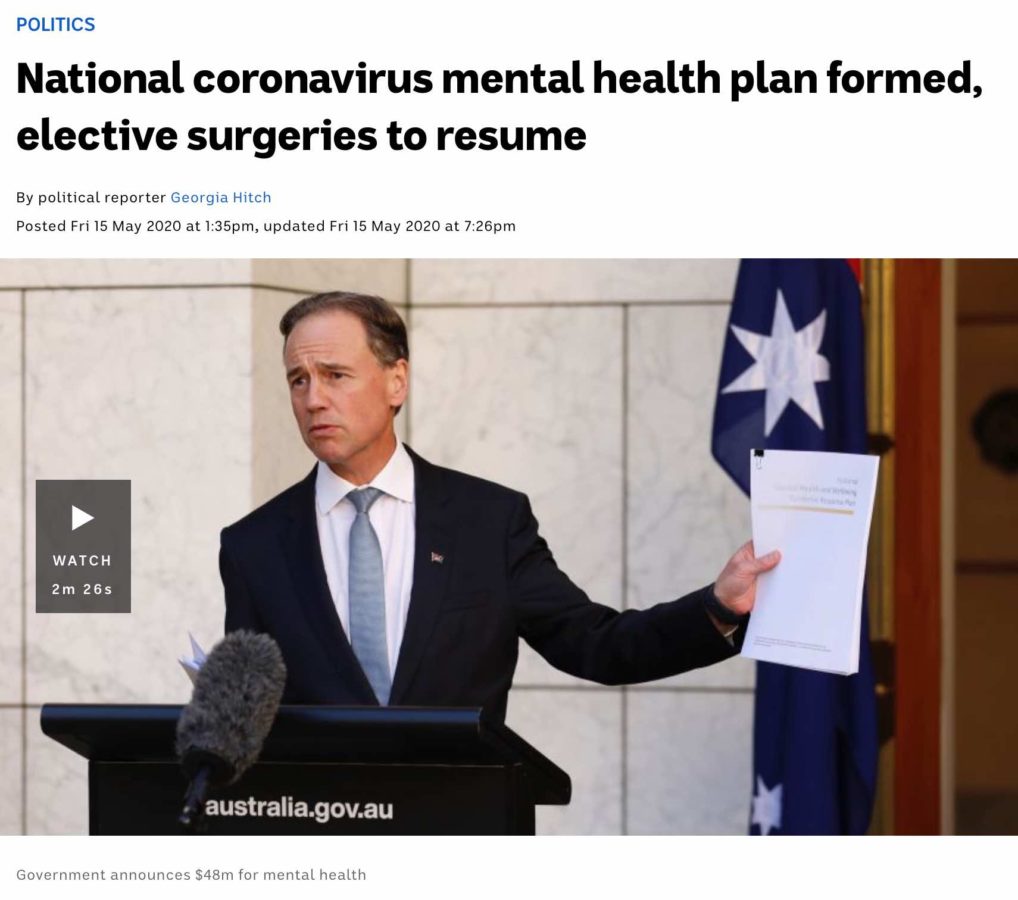 Churches across Tasmania responded immediately to the Premier’s appeal. Again, coincidentally, or perhaps in answer to these prayers,Tasmania (at this stage) has largely averted each of these forecasted worst-case scenarios. While tragically thirteen Tasmanians have died from covid-19, the forecasted hundreds of Tasmanian deaths has not eventuated. Nursing homes have not been decimated. And according to the Federal Health Minister, Greg Hunt, who announced on May 15th that there has been “no known increase in the suicide-rate in Tasmania throughout the first four month of the pandemic.”

While people often cite that there should be a separation of Church and State in Australia, these recent events highlight the reality of what has been a very longstanding cooperation between Church and State. The churches of Tasmania have played, and continue to play, an important role in developing community capital, health care, aged care, pastoral support, social work, suicide-prevention, youth services, and mental health support. Because of this interest in the broad welfare of Tasmanians, we have a lot to be thankful for at this stage in Tasmania’s handling of the covid pandemic. This is why, on Sunday August 2nd, churches across our State will set some time aside to thank God for how our Premier, the State government, the Director of Public Health, the Tasmanian Chief Medical Officer, the Health Minister, and our frontline health care workers have managed this crisis. Prayers will also be offered in these church services for those other parts of Australia where the pandemic is still wreaking havoc. Who knows? Maybe these prayers might be means of yet another coincidence for these interstate outbreaks?