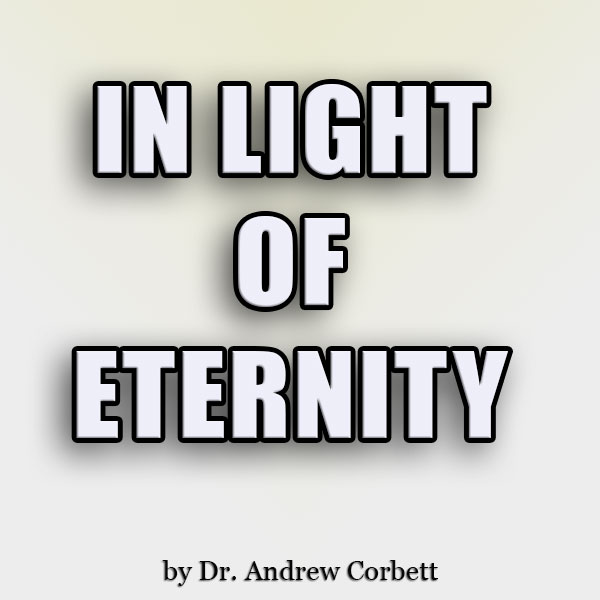 A Different Take On The ABS’s NumbersThe Australian Bureau of Statistics released the latest Census results this week. It’s interesting how these results were presented by the mainstream media. There were reports of Christianity’s decline; the... 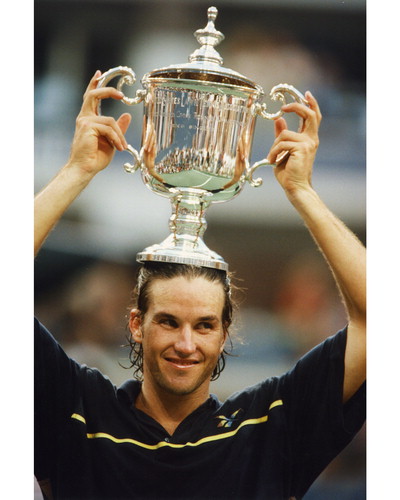