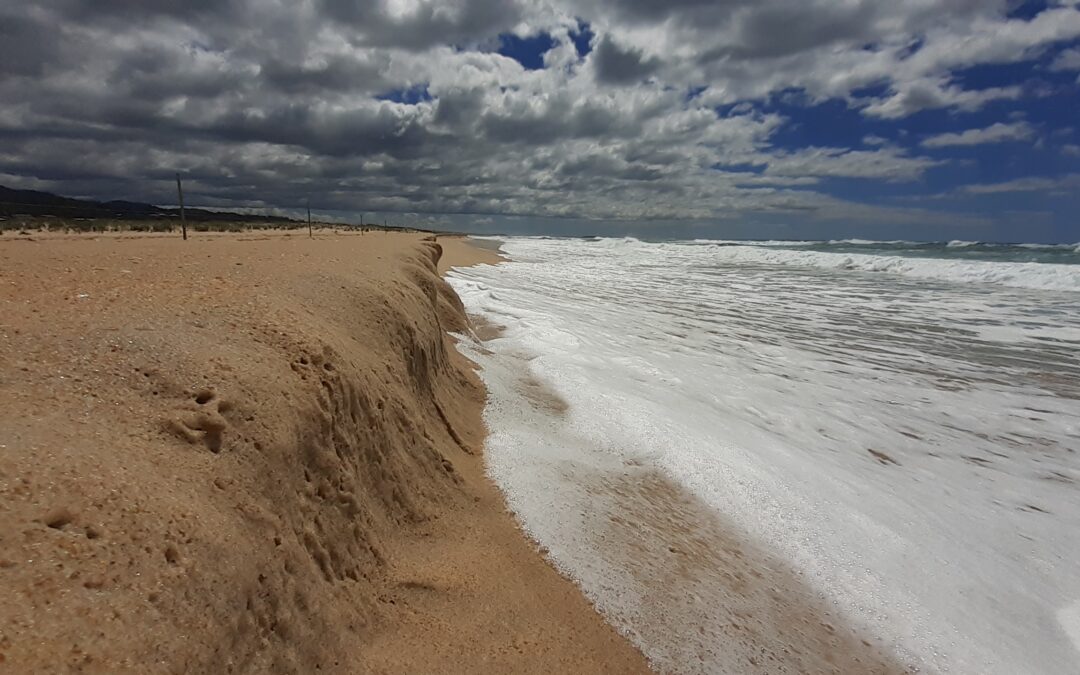 THE END CAN BE A BEGINNING One of the many things in which life and Scripture agree, and repeatedly remind us, is that our lives are constructed in what we interpret as chapters or seasons. Yesterday, the last day of February, was the end of a season. Today, the first...