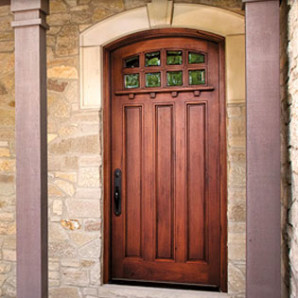 One of the many things in which life and Scripture agree, and repeatedly remind us, is that our lives are constructed in what we interpret as chapters or seasons. Yesterday, the last day of February, was the end of a season. Today, the first day of March, is the beginning of a new Autumn. Recently, I had to stop doing something I enjoy which I had done since I was a child. For me a door closed and a season ended. I knew that day would eventually have to come. Fortunately, I had a hand in determining when it would be. But for many, life’s doors close without notice and seasons suddenly halt without our permission. It is in these times that the child of God needs reminding that it is our Heavenly Father, not mere circumstances, who closes doors for our benefit and changes our seasons for His.

I was quite ill recently. It involved being hospitalised for four days. I had well-meaning people tell me that ‘the Devil was having a go‘ and that we needed to pray against Satan’s schemes. I’m yet to find any Biblical justification for praying against Satan (or anything for that matter) in the Scriptures – but I can’t help seeing the Scripture teach the buffeted child of God to give thanks, praise, and worship to the Lion/Lamb in the midst of their adverse cirmcumstances.

You too may have experienced a door closing in your life. It may look like the end, but it’s probably just the beginning. 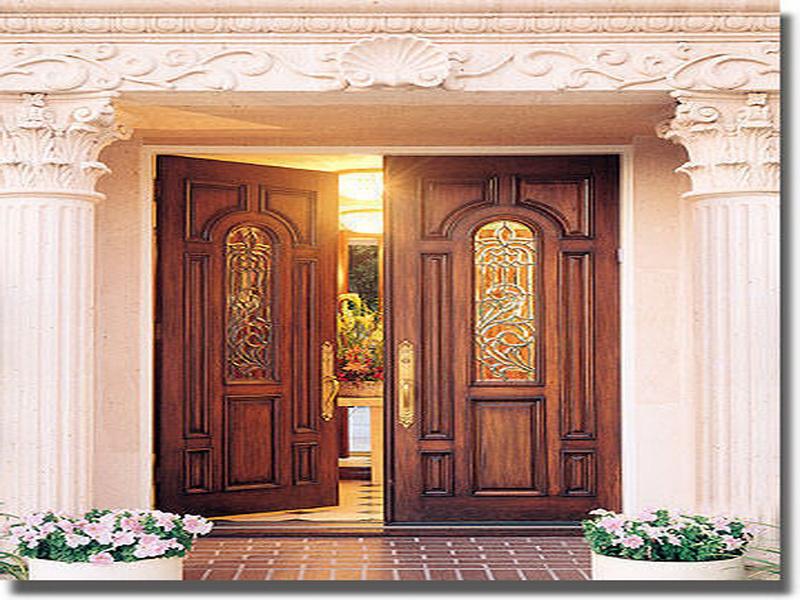 for a wide door for effective work has opened to me, and there are many adversaries.
First Corinthians 16:9

Joseph was given a multi-coloured coat from his father, Jacob. This flagrant display of favouritism drove his envious brothers to stage his death and sell him into slavery. A door closed for Joseph. He was bought by Potiphar. A door opened for him and a new season began. But Potiphar’s wife resented young Joseph’s high moral stance and unjustly had him thrown in prison. A door closed for Joseph. Pharaoh dreamed a dream. Joseph was the only one who could interpret that dream. A door opened for Joseph and that night he was made the Prime Minister of Egypt.

One day, our lives will end. A door will close. But for the child of God, a glorious eternally open door will be set before them. Then, we will ultimately discover what most of life’s veterans have found to be true, when God closes a door, He does it for our benefit and His purpose.

At the tender age 15, Frank Boreham was a junior clerk at a brickworks. His job involved checking the dispatching freight trains as they pulled out. On one particularly foggy morning, he and a rail worker went down to the tracks to do their respective jobs. Frank was to check the deliveries while the rail worker was to switch the tracks so that the train headed in the right direction. At that junction the switch points were controlled by dual levers. Frank was often embarrassed by his awkward day-dreaming and clumsiness but never more so because of this fateful morning when when he inadvertently took his position in front of the other lever to the one the rail-worker then switched. Just as the freight train came past the junction, the lever behind Frank suddenly knocked him under the train. Frank was dragged some fifty metres along the tracks before the train stopped. His right leg had been severed just below the knee. He spent 9 months at the door of death battling septicemia. Finally, his parents were told by doctors to prepare for the worst. Frank’s mother went to their local church to plead with God for the life of her son. She prayerfully and tearfully bargained with God that if He saved her son, she would give her Frank to God for Him to use however He wanted – wherever He wanted. News came that very hour that Frank’s condition had suddenly improved.

Frank had had aspirations that required him to be able-bodied. He loved playing cricket. He loved nature walks. But that door was now closed to him. The door that God opened for Frank was a door that led him to Christ, into Spurgeon’s Pastors College, then as a pastor in Mosgiel, New Zealand, then the world stage as a writer and preacher from which he was awarded a Doctor of Divinity Degree from McMaster University (Canada) and an O.B.E. from Queen Elizabeth II.  And I for one am glad that God closed the door that He did for Frank, because He, as He always does, opened another for Frank’s benefit and for His own purpose, as He always does.