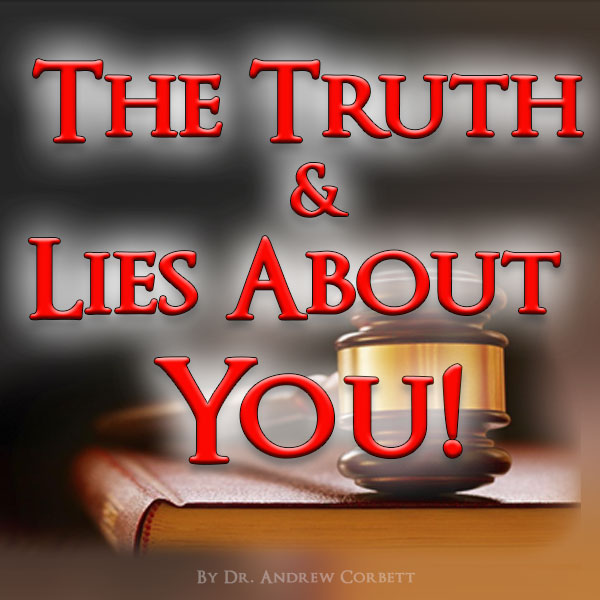 I have two life prayers. One of them is, “Lord help me to hear Your voice!” As with most of my interactions with the Creator of the Universe, His answers come in surprising forms. Having just returned from several weeks annual leave, I had more than my...
« Older Entries