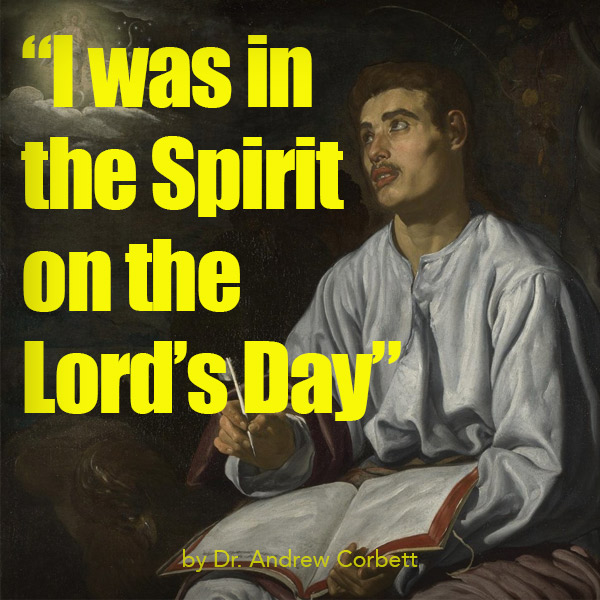 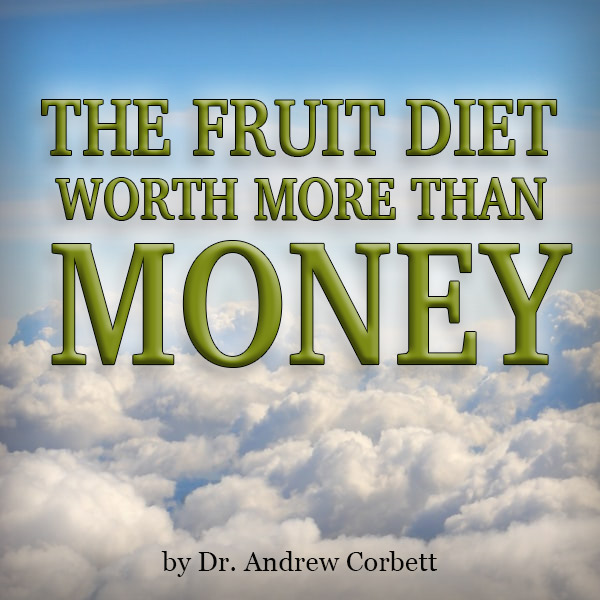 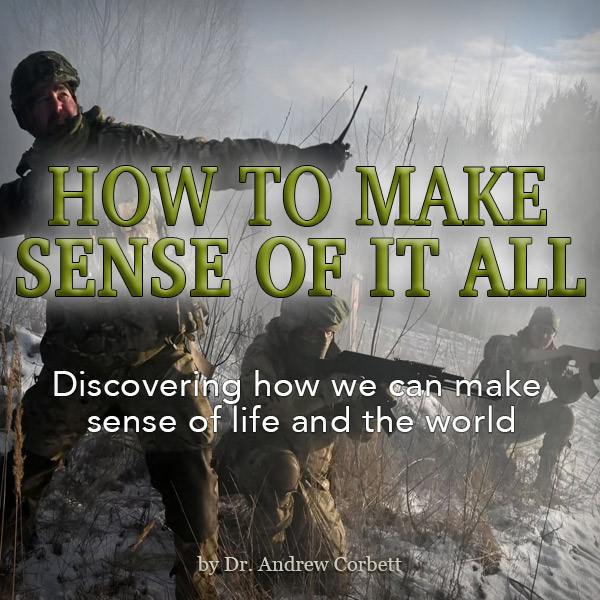 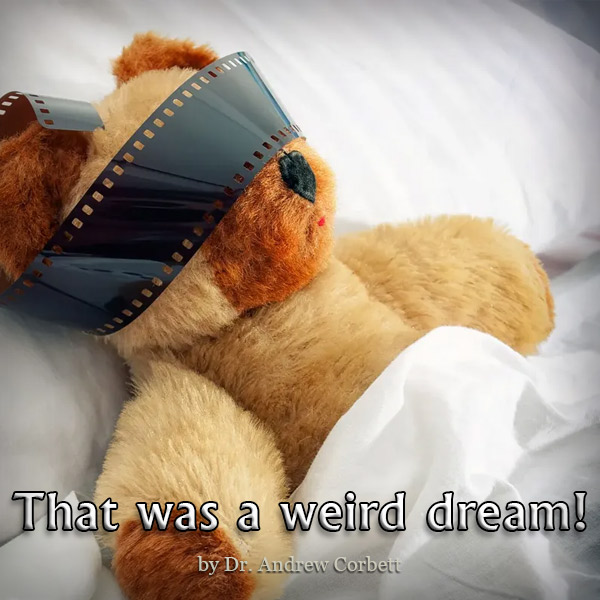 That Was A Weird Dream!

home location about beliefs audios coming-up donate groups home groups Kids Church Online MOPS – for Mothers Of Pre-Schoolers LeganaYOUTH bible studies livestream contact home > Pastor’s Desk THAT WAS A WEIRD DREAM! Have you ever had a weird dream? Have you...
« Older Entries
Next Entries »