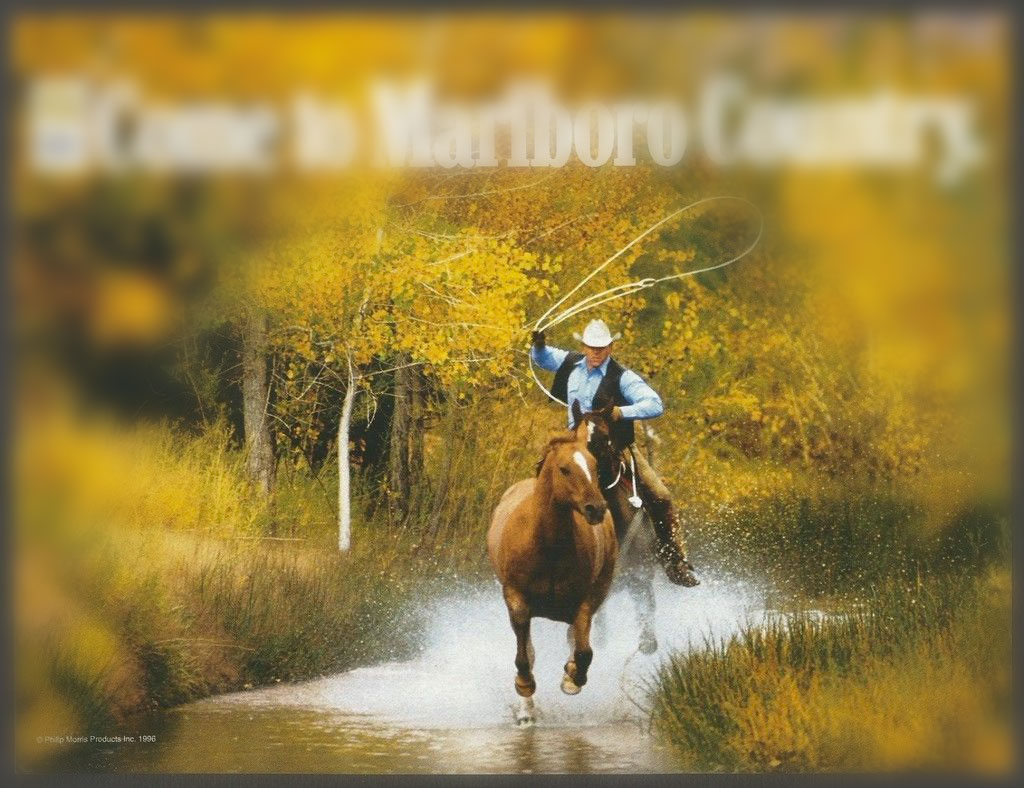 When I was growing up there were a lot movies in cinemas and on TV about rugged cowboys—and even commercials being made that featured other rugged cowboys. Men were presented as manly. Then along came James Bond, who knew how to fly any plane, pilot a car that could be driven off a pier into the sea as his Lotus that turned doubled as a submarine, and ski down the blackest run in the world and parachute (with a Union Jack) off a 5,000 foot cliff back into civilisation in a tuxedo. And, of course, time prevents me from talking about the super-heroes like Superman, Spiderman, and Batman, who lived secretly with their true identities while saving the world each weekday afternoon in under 30 minutes (including commercials). But over time, I came to be a little disturbed with Hollywood’s presentation of what it meant to be a man because each of these men lacked the essential qualities for what it truly means to be a man.

“I am about to go the way of all the earth. Be strong, and show yourself a man!“
(The dying King David to his young son, and heir to his throne, Solomon) First Kings 2:2

We are now on the verge of a theological tsunami. A generation is now growing up where the concepts of manhood, husband and father — each Biblical metaphors for God — have been distorted. This might well be the biggest challenge the Church has ever faced in its 2,000 years of existence! And I want us to be a part of the prevention and solution! 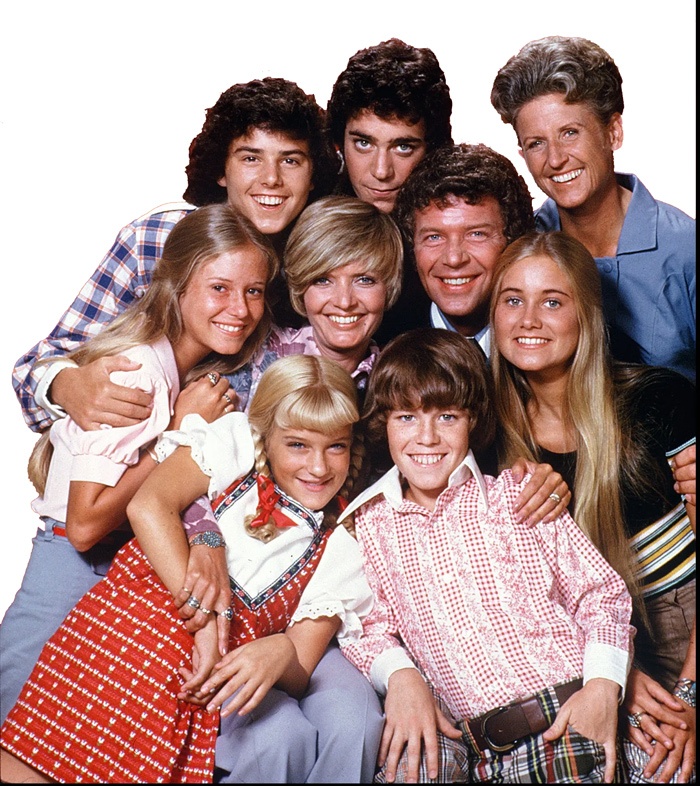 While my growing up years were characterised by these rather rugged, solitary, hero-type, men, I must confess that I found something quite charming and even endearing about The Brady Bunch. There was something quite appealing to me about three girls who had lost their dad, and three boys who had lost their mum, have their losses mutually covered by their surviving parents getting married. I found the solution that Mr Brady provided for these three girls and their mum to be a beautiful and very noble idea. It inspired me to also want to have six children of my own when I grew up! Perhaps this is one of the reasons why I took careful note of those parents who stood out to me as a great parents. Even though, at about the age of 6, I hadn’t factored in the necessity of this plan involving one day getting married, I overlooked this gap in my plan and watched how great parents went about fulfilling their roles. What I observed dramatically altered my concept of what it meant to be a man. My new revelation of what essential manhood involved caused me to feel quite inadequate. And this was a problem for me, because as a teenager I could not deny the growing sense of God’s call on my life to be a pastor. But how could ever become a pastor if I was so inadequate? I was so concerned about this, I spoke with my church’s youth group leader, David ( ) Outhred, about what my options were considering my inadequacies. He essentially told me to “Man up!“

¶ “The saying is trustworthy: If anyone aspires to the office of overseer, he desires a noble task. Therefore an overseer must be above reproach, the husband of one wife”
First Timothy 3:1-2a 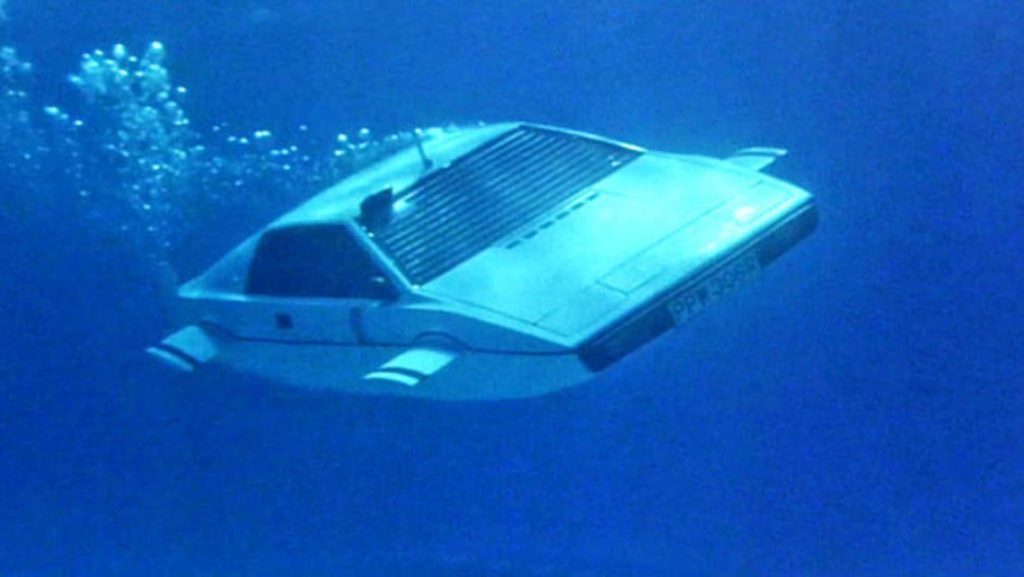 The parents that I observed who were doing a great job with their kids all had two things in common. Firstly, they parented as a team. Their relationship with each other was the strength of their parenting. They genuinely loved each other. Secondly, they parented intentionally which involved them willingly making certain sacrifices in order to be parents. They genuinely loved their children, but this never meant that their kids were the centre of their lives—God was! They taught their kids, by using a parent’s best friend ~ consistency ~ that when they said “No” they didn’t mean, “If you keep asking I’ll say yes just to shut you up.” Their love for their kids was unconditional, even though their saying “No” at times brought defiance and childish accusations of unfairness. This requires tireless courage on the part of mum and dad. Too often though, I noticed that some dads didn’t work as a team with their soul-mate. It was if they saw raising children as the woman’s job(?). Additionally, some men were easily broken down by their children’s defiance, and became very inconsistent with their parenting. Perhaps without realising it, these dads were undermining the efforts of their wives to teach their children some of life’s most essential and necessary lessons!

Solo-parenting presents a whole other set of difficulties. If you ever get to talk to a single parent and their challenges in parenting, and I’ve talked with many about this, they will tell you that they have twice the workload with half the resources to accomplish it. Single parenting is a tough gig. But so is parenting as a couple! Especially when the man is not playing his part. And too many women, not all of course, are left to become solo-parents because the father of their child/ren has abducted or fled his responsibilities.

Being a dad demands that a man becomes a different man in order to be a husband and a dad. All too often this is too big of a hill for many men to climb, and they run and hide (into their work, into their shed, or into their fishing gear) to avoid the climb. Little wonder then that Hollywood (largely comprised of male film producers!) depicts manly men as playboys with little responsibilities to “tie them down”, and married men—who are fathers—as buffoons! (An example below:) 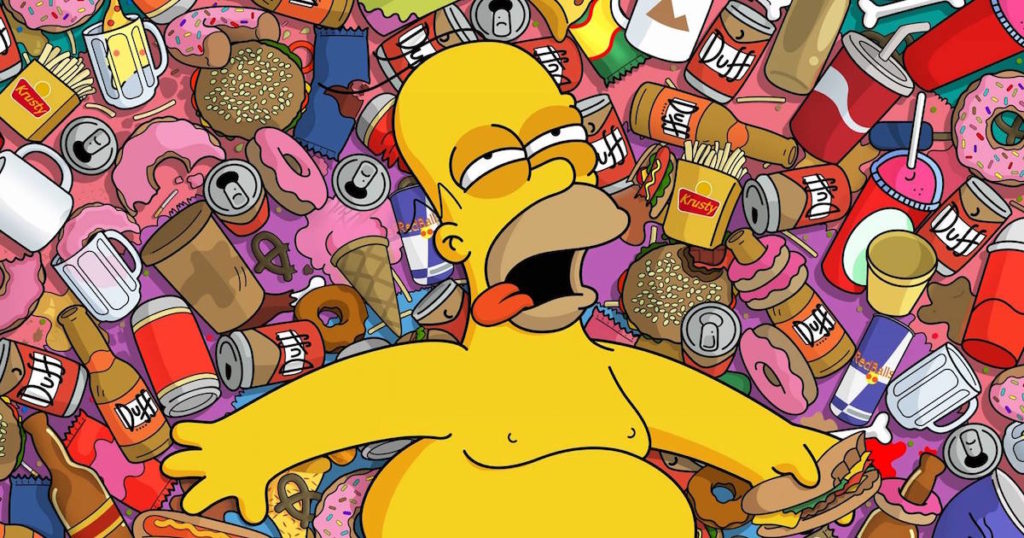 So Jesus came out, wearing the crown of thorns and the purple robe. Pilate said to them, “Behold the man!”
John 19:5

Consider also how Jesus presented a radical view of God. While Israel had had a concept of Yahweh (God) as their Father (Isaiah 63:16), it was not until Jesus that anyone thought of Yahweh as my Father. In what must have sounded like a shocking way to speak of Yahweh, Jesus used a very intimate Aramaic word for father when speaking of God – Abba (Mk 13:36). The epistle writers regarded this Aramaic word for God The Father as so precious, they often transliterated it directly into Greek rather than using the Greek word (‘pater’).

For you did not receive the spirit of slavery to fall back into fear, but you have received the Spirit of adoption as sons, by Whom we cry, “Abba! Father!”
Romans 8:15

This Aramaic word, Abba, is best translated into English as ‘Daddy‘ or ‘Daddy dear‘. It is an incredibly affectionate term of endearment. This is how the disciples heard Jesus pray to His Father.

THREE THINGS MEN CAN LEARN FROM THE ULTIMATE MAN 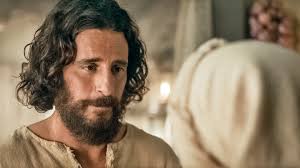 When it comes to saving the world, Jesus was greater than any made-up super-hero. When comes to fulfilling a mission, Jesus was greater than fictional British playboy spy. Jesus was also the greatest lover of women ever — and yet, He never had sex. Jesus was the strongest, smartest, wisest, most ethical, sinless, purest, courageous, virtuous, determined, man ever. He didn’t see children as nuisances. He didn’t treat women as objects. He didn’t use vicious humour to belittle. He protected the weak. He looked after the poor. He ate with the marginalised. He assisted foreigners. He blessed struggling small-business operators. He gave of Himself to soldiers who were oppressors and invaders of his nation. There is much for men to emulate from the example of Jesus The Christ. Here’s three things every man, who will one day be—or is—a husband and father: 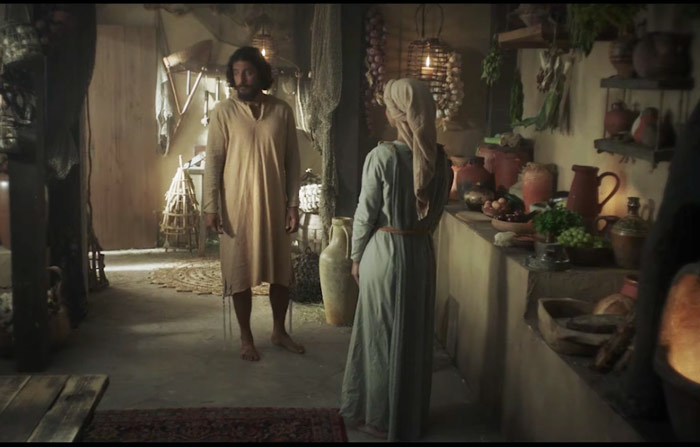 The reason I state this this is potentially a theological tsunami that will make our mission even more difficult, is that our presentation of God is the one that Christ gave us to deliver to the world – that God is our Heavenly Father, our Abba. Because of the perception that many of this generation are getting of what a man and father is, there ability to know God as their Heavenly Father is impeded. For those of us who know God as our Abba, we know that there are times when He says “No” to our prayer requests. Good, loving, kind, fathers must, at times, say “No” to their children. But a generation that has been drawn into the devil’s sticky web of deception and beguiled into the lie that are entitled to have whatever they want — in fact, they have a right to whatever they want, are going to struggle with a God who says “No” but still unconditionally loves them. Unless, of course, we provide them of counter-examples of loving, kind, considerate, generous, manhood and fatherhood that reflects who God the Father really is. If we can do that, at least in our island state, we might just have a chance of staving off this looming theologically incorrect tsunami. 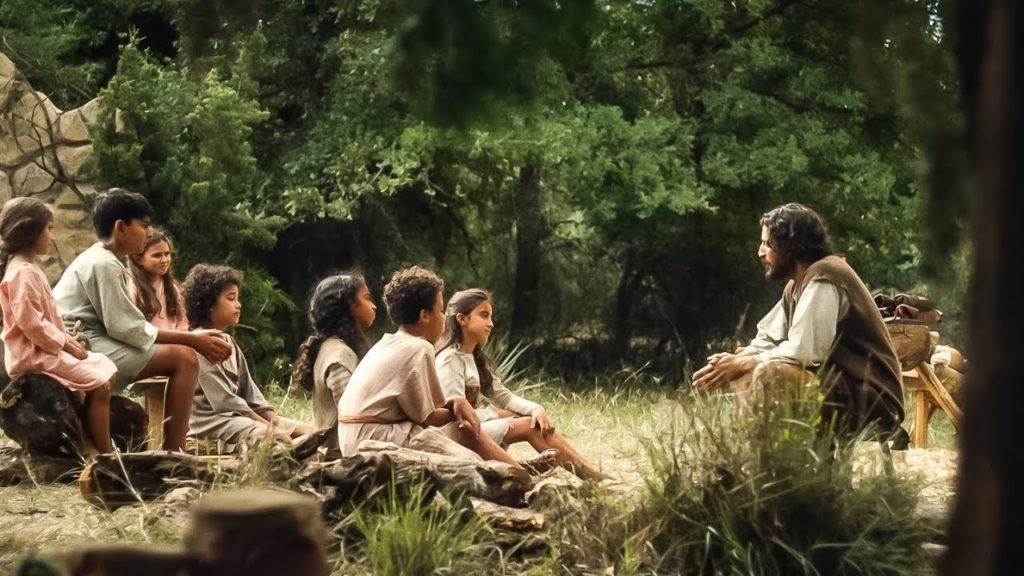