CREATED TO BE CLOSE 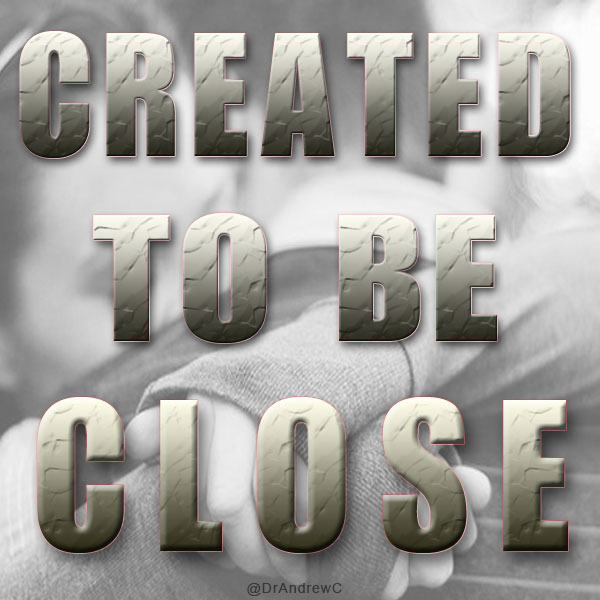 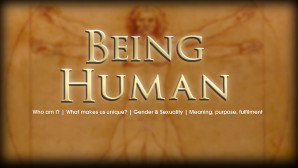 Last Sunday I preached two-part message on Being Human. Since we each have some personal experience with this topic, you might think that dealing with this topic was completely unnecessary. But as I hope I was able to show last Sunday, being human is not as obvious as we might think. As I stated in Part 1 of the message, delivered in our morning service, how we understand this topic is not a matter of life or death – it’s a matter of how many lives will be lost and how many unnecessary deaths will occur! What may have surprised those there last Sunday was that the driving forces behind trying to answer the question What is a human being? is not the science – but two very different competing stories. What is so alarming is just how many followers of Christ are reading from the wrong script when it comes to understanding who we are and what life is really all about.

I praise you, for I am fearfully and wonderfully made.
Wonderful are your works;
my soul knows it very well.
Psalm 1239:14 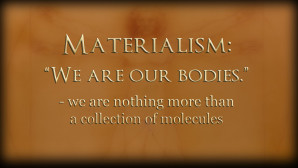 We are not the random result of some uncaused cosmic accident. As obvious as this statement should be, it is the underlying foundation to the mythical story shaping our culture at the moment. The Material Naturalism Story says that there is nothing more to the universe than its material components which assembled accidentally in a completely unguided fashion. This story denies that any immaterial substance is even possible let alone exists in reality. Despite its appeal to science, this story is not grounded in science. This is born out by those in the biological sciences pointing out this story does not correspond to, or explain, reality. For example, Dr. Fazale Rana Ph.D., a biochemist, states the Material Naturalism’s evolutionary attempts to explain the universe and its diversity, fails to account for some crucially important pieces of life’s puzzle. He writes –

Currently, evolutionary biologists lack explanations for the key transitions in life’s history, including these- 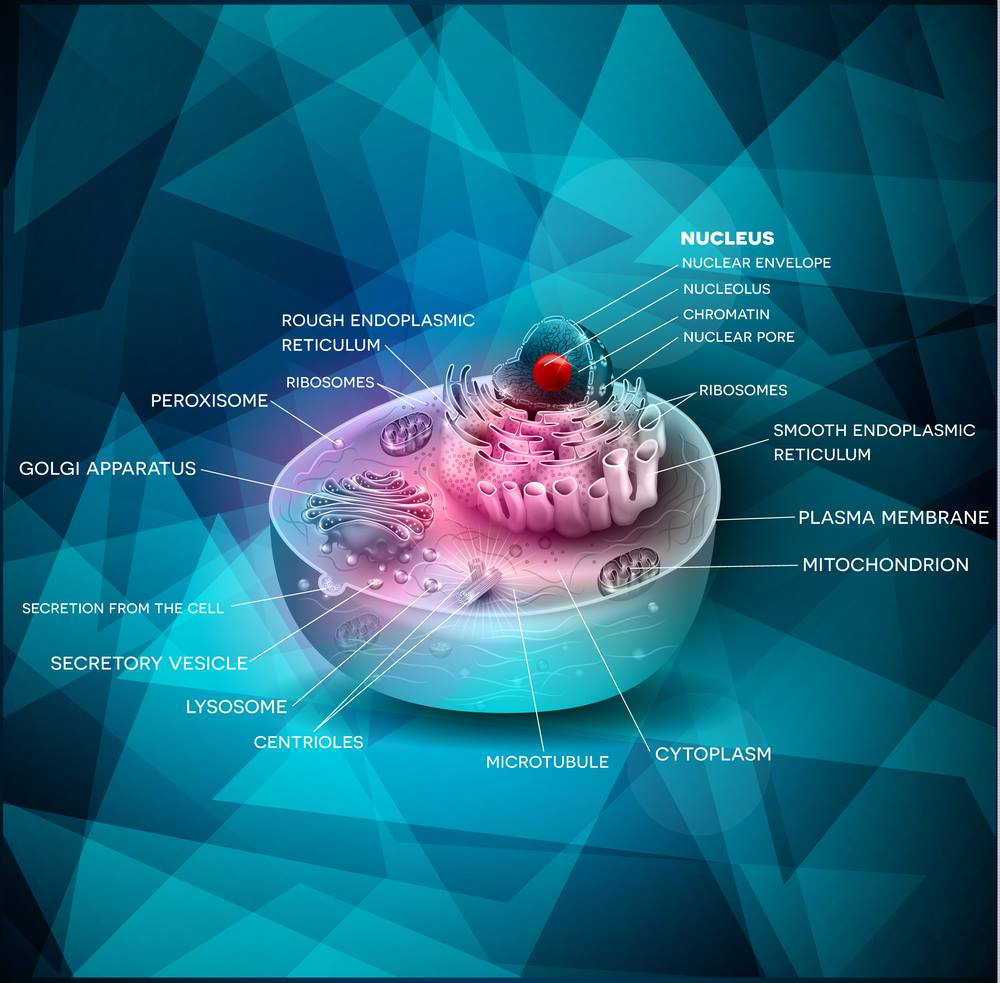 If you take a close look at the inner workings of this diagram of a eukaryotic cell, even you are untrained biol-chemically, you will notice the incredible complexity and elegance within this microscopic human cell. I only mention this biochemistry to show that despite Material Naturalism’s appeal to science, reason, and rationality, it is nether scientific nor rational. As bad as its lack of scientific credibility as an explanation for how life works is, worse still is its influence on how Material-Naturalists view the world – and especially human beings. In their view, a human being is only of value if they can communicate, contribute, consider their own consciousness, and have the ability to live and interact independently. Only when they can do these things should they be considered a human-person and thereby entitled to the usual protections which come with human rights. This is why Material Naturalists have no qualms about prematurely ending the life of an unborn child, or an elderly patient in a nursing home.

“Peter Singer insists that the severely mentally incapacitated are candidates for euthanasia because they ‘were once persons’ but no longer. ‘Their lives have no intrinsic value….They are biologically alive, but not biographically.'”
Nancy Pearcey, ‘Love Thy Body’, 2018, p. 92,  citing, ‘Practical Ethics’ by Prof. Peter Singer, 2nd Ed., Cambridge University Press New York, 1993, 192

Fortunately, there is another story which corresponds far more accurately to the actual world in which we live. 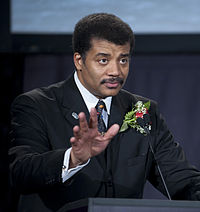 American astrophysicist, Dr. Neil Tyson deGrasse, criticises Christianity because, in his mind, it seeks to make humans special. In his mind, human beings are no more special than any other collection of molecules in the universe. This Material-Naturalist view stands in stark contrast to the view of the world presented by the Bible. We should not write this sharp difference off to some ‘Science versus Religion’ misunderstanding. The Biblical worldview is not some weird and novel way of looking at the world. Rather, it is an accurate description of the way the world is, and a particularly accurate description of who human beings are and why we each share a common problem. 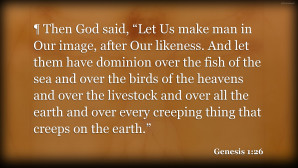 The Biblical worldview is in perfect concordance with science. This includes: the Universe had a beginning of all space, energy, time and matter; life appeared on earth over progressive stages; large-bodied life appeared suddenly and without transition (“Day 5”, “the Cambrian Explosion”); mankind appeared fairly recently in the Universe’s history (Creation Day 6). But only the Biblical worldview gives us an explanation for the human condition, and an explanation for why humans are capable of supererogatory acts (self-sacrificing for the weak), yet also the most heinous evil. This is because we are all created in the image of God, yet fallen into sin. 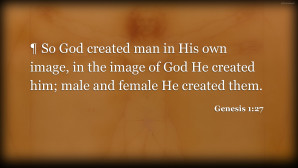 Being created in the image of God gives every human being a very special status. As the founders of the American Constitution wrote, “We hold these truths to be self-evident, that all men are created equal and are endowed with certain inalienable rights. This means that all human life – from the womb to the tomb – is sacred. Our humanity is not determined by our size, level of development, environment, or, dependency (S.L.E.D.). This is why it has been Christians, envisioned with a Biblical worldview, who have helped the most vulnerable in society by establishing hospitals and medical clinics, schools and universities, aid and relief agencies, orphanages, and hostels.

“In the ancient world, Christians were distinctive for their humanitarian efforts – taking care of babies and slaves, of widows and orphans, of the sick and elderly, of the unwanted and abandoned.”
Nancy Pearcey, ‘Love Thy Body‘, 2018, p. 81

HOW THESE COMPETING STORIES AFFECT OUR VIEWS OF VALUE, RIGHTS, GENDER, & SEXUALITY 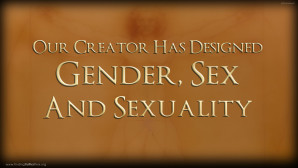 In the Material-Naturalist worldview, some human beings are not ‘human persons’ and are therefore not deserving of human rights (which is a concept they borrow from the Biblical worldview story). In the Materialist’s worldview, personhood is an immaterial reality – even though the Materialist denies anything immaterial exists! This is why gender becomes very confusing for the Materialist. In the Biblical worldview, our Creator has designed a correspondence between our material biological sex and our gender. For Materialist, sexuality is nothing more than a physical encounter. For the Christian, sex is a sacred bonding between a man and a woman who have covenanted their lives together whereby they lovingly celebrate their union in a complementary physical union which has the potential to procreate life. Thus, sex involves emotional blending, intellectual merging, as well as the ultimate physical intimacy two people can experience. 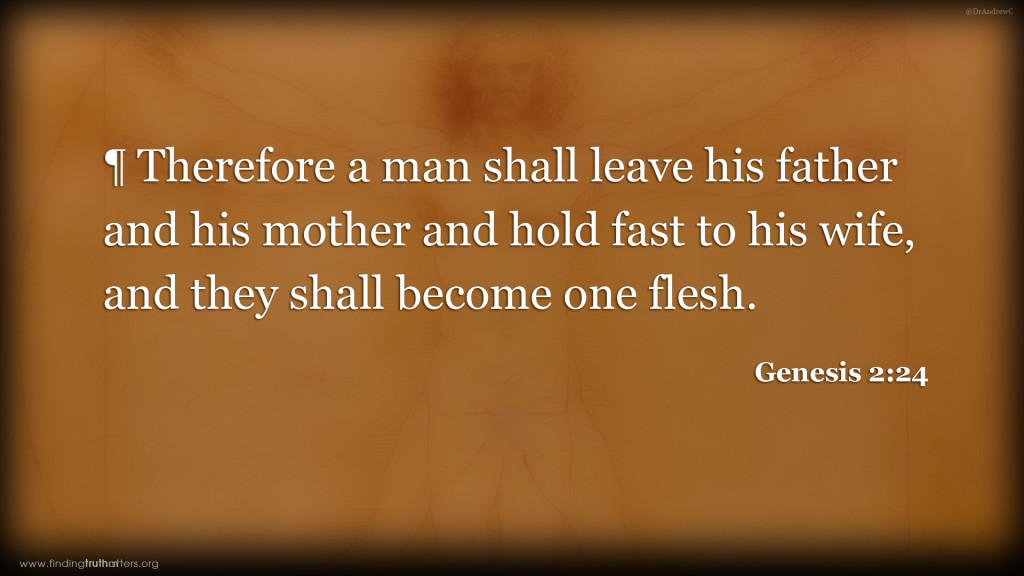 This is why the Genesis account describes the sexual union of a man to his wife as becoming ‘one flesh’ (Gen. 2:24) and the Apostle Paul stated that when a man and a woman united sexually that they became ‘one body’ (1Cor. 6:16). We now know that our Creator has designed that when a man has sex, his body is designed to release a hormone called vasopressin which has a remarkable effect upon the male brain – 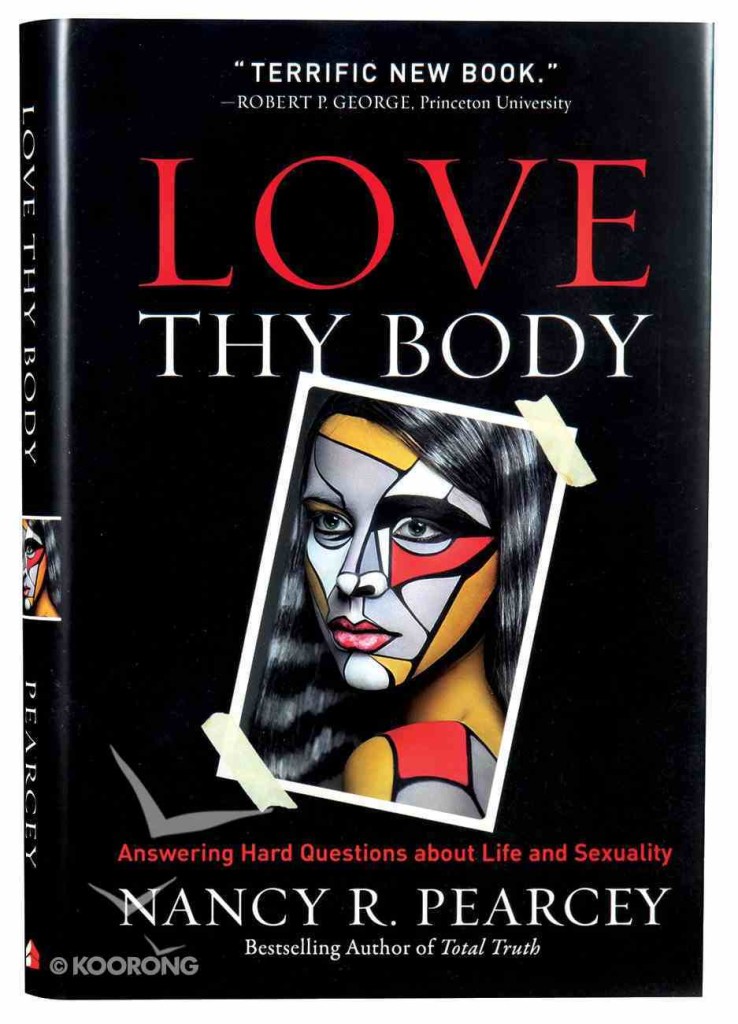 “The irony is that science is constantly uncovering new evidence of the profound interconnection between body and person. Pick up any recent book on sexuality and you will read about the role played by hormones such as oxytocin and vasopressin. Scientists first learned about oxytocin because of its role in childbirth and breastfeeding. The chemical is released when a mother nurses her baby, and it stimulates an instinct for caring and nurturing. It is often called the attachment hormone…

Consequently, the desire to attach to the other person when we have sex is not only an emotion but also part of our chemistry. Oxytocin has been shown to create a sense of trust…

The same is true for men. The main neurochemical responsible for the male response in intimate sexual contact is vasopressin. It is structurally similar to oxytocin and has a similar emotional effect. Scientists believe it stimulates bonding with a woman and with offspring. Vasopressin has been dubbed the monogamy molecule.”
Nancy Pearcey, “Love Thy Body“, 2018 p.127

Once again, science confirms what God’s Word reveals: there is something sacred about our bodies and our sexuality. While Materialism pretends that there is nothing special, particularly intimate, or sacred about sexuality, the litter of hurt, broken, lonely, depressed lives can no longer endorse the pretence. Instead, these shattered souls bear testimony to the truth of God’s Word that we are indeed created to be uniquely close to someone – and ultimately this One is God Himself. 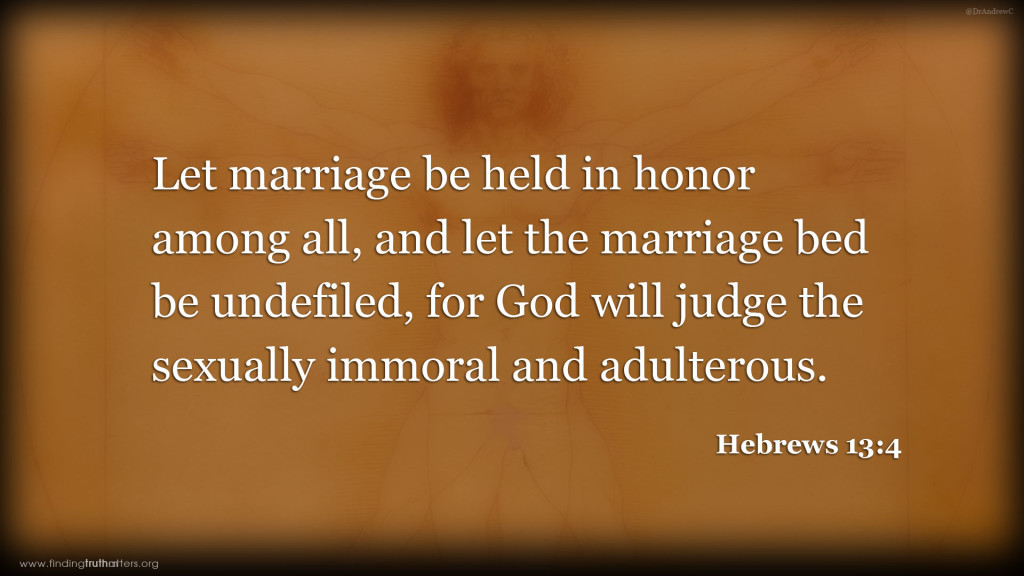 Over the next few months we expect to see increasing numbers of ‘refugees’ – those people who have been hurt and broken by a culture gone mad – seek sanctuary with our church. I pray that you’ll join with me in welcoming these precious ones into our healing community.