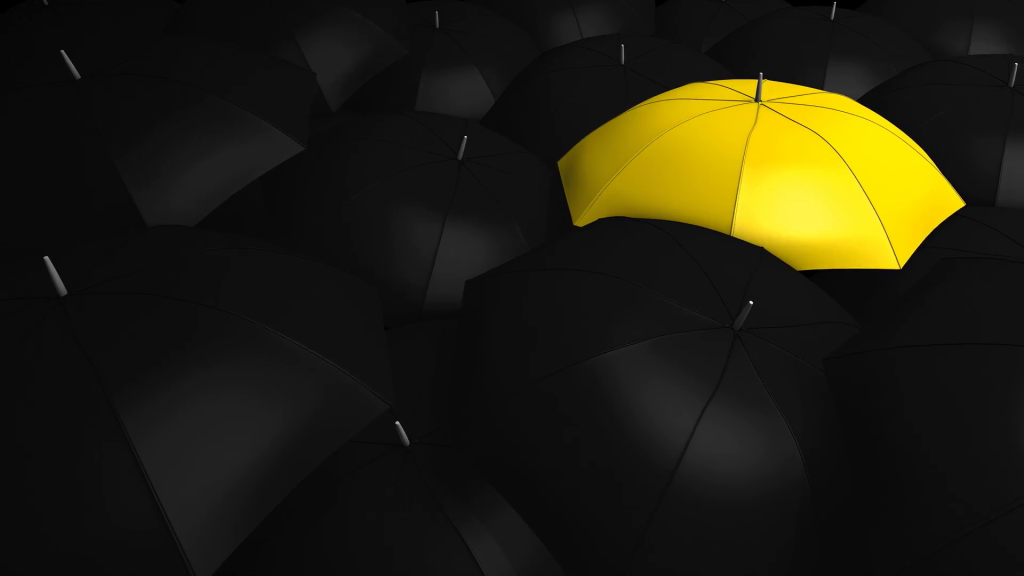 Odd people are the ones who follow Christ. ‘Odd’ in this sense means, strange, different, uncommon, abnormal. If you weren’t already odd when you became a Christian, you have certainly become odd since following Him! But there was a time when being a Christian wasn’t that odd. People used to refer to their first name as their Christian name because this was the name given to them at their christening. Biblical expressions like, ‘turn the cheek’, ‘go the extra-mile’, ‘seek and you will find’, were part of everyday conversations, not just Sunday conversations. When a man and a woman co-habited without getting married, they acknowledged, in common parlance, that they were ‘living in sin’. Associated with this was that nearly all weddings, even of non-church goers, happened inside a church, because it was understood that marriage necessarily involved standing before God and seeking His blessing. But in the last few years, Christians have become increasingly faced with the choice to either ‘shut-up and go with the flow’, or become increasingly odd.

¶ But you are a chosen race, a royal priesthood, a holy nation, a people for his own possession, that you may proclaim the excellencies of him who called you out of darkness into his marvelous light.
First Peter 2:9

Christianity had a very odd beginning. It was birthed at a time when the prevailing world power, the Romans, ruled the known world with an iron-fist. The law of the land, with some minor exceptions, was that all people had to worship Caesar and the Roman gods. Christians refused to do this. They were odd. The Roman world prized might and power. Christians prized meekness and serving others. They were odd. Romans treated women like second-class citizens – certainly not on an equal footing with men. Christians regarded women as worthy of respect and dignity and men as bearing the greater responsibility to protect them. They were odd. Romans gathered together for celebrations of debauchery and indecency. Christians gathered together for a celebration of their love for the Christ.

I think we must be odd! I am not primarily describing us – I am challenging us! We must become odder !

“Too many of our churches function as secular entertainment centers with religious morals slapped on top, when they should be functioning as the living, breathing Body of Christ. Too many churches have succumbed to modernity, rejecting the wisdom of past ages, treating worship as a consumer activity, and allowing parishioners to function as unaccountable, atomized (disconnected particles) members. The sad truth is, when the world sees us, it often fails to see anything different from nonbelievers.”
Rod Dreher, THE BENEDICT OPTION, 2017, Sentinel Publishers (Penguin Random House), New York, page 102

I sometimes hear Christians refer to the ‘real world’ as if they are describing a reality outside of the one that Christ has gifted us, His Church, to see and be. But how many of us realise that living as a Christian in the community of a church is the real world? We present a grand vision of reality to a world who thinks we are quite odd. Our vision is one of the enthroned Christ as the One who laughs at the schemes of the silly people who think they could de-throne The Seated One with their silly redefinitions! All the while, these silly people continue to ache and hurt, and blame The Lamb for their pain. The very thing they need for their healing – a loving community of brothers and sisters who are bound by love for Christ and His healing Word – is the very thing they think they have to despise and destroy. How odd.

“Christians often talk about ‘reaching the culture’ without realizing that, having no distinct Christian culture of their own, they have been co-opted by the secular culture they wish to evangelize. Without a substantial Christian culture, it’s no wonder that our children are forgetting what it means to be Christian, and no surprise that we are not bringing in new converts.”
Rod Dreher, THE BENEDICT OPTION, 2017, Sentinel Publishers (Penguin Random House), New York, page 102

As we prepare for our Month of Care, consider how you might show an odd act of kindness for a brother or sister in Christ. A cup of coffee. A chat. An evening meal. A breakfast. A lunch. These are things of oddness that make a church community so unusual, so different, so strange, so odd.

¶ Let brotherly love continue. Do not neglect to show hospitality to strangers, for thereby some have entertained angels unawares. Remember those who are in prison, as though in prison with them, and those who are mistreated, since you also are in the body. Let marriage be held in honor among all, and let the marriage bed be undefiled, for God will judge the sexually immoral and adulterous. Keep your life free from love of money, and be content with what you have, for he has said, “I will never leave you nor forsake you.”
Hebrews 13:1-5