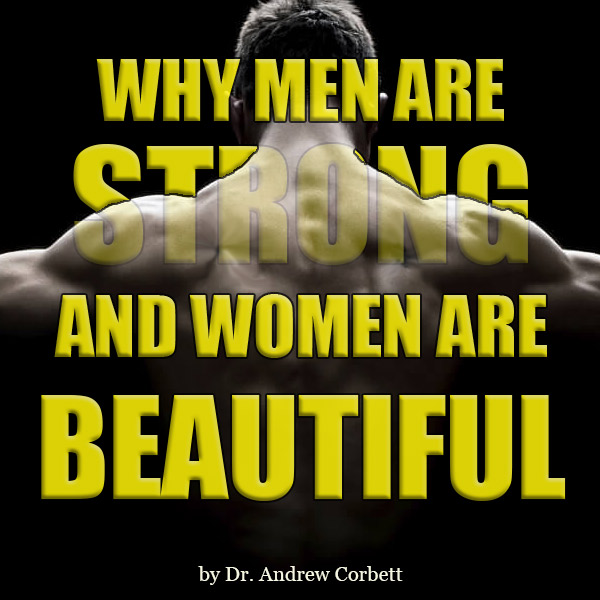 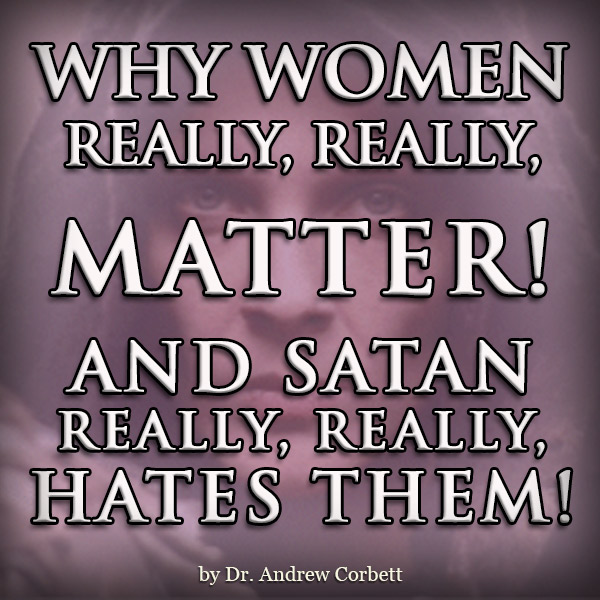 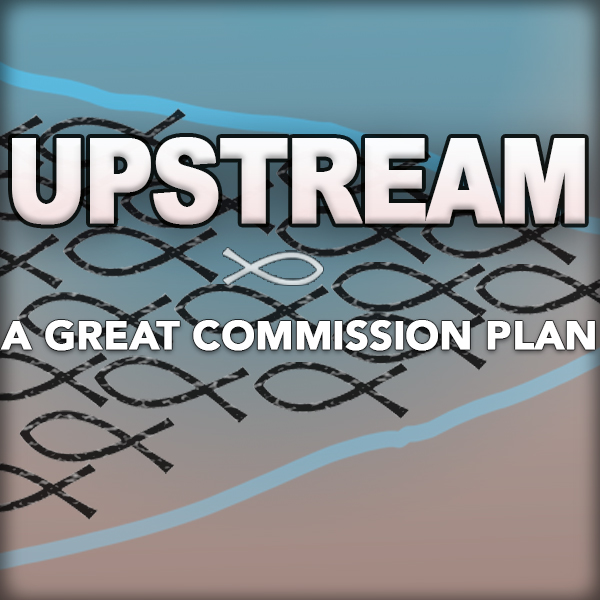 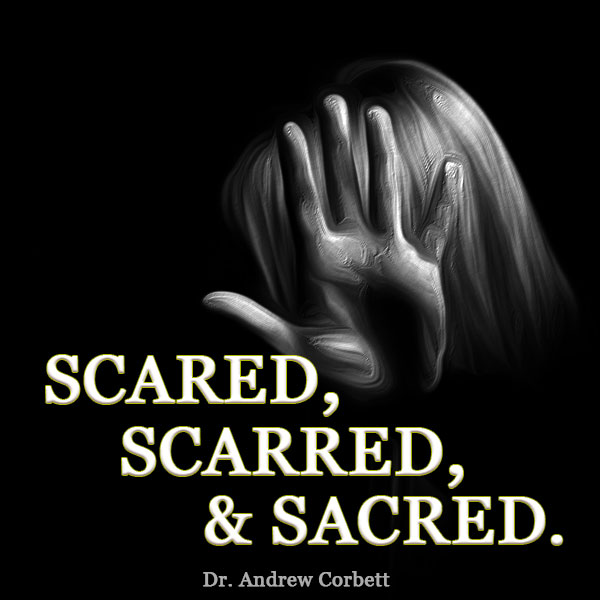 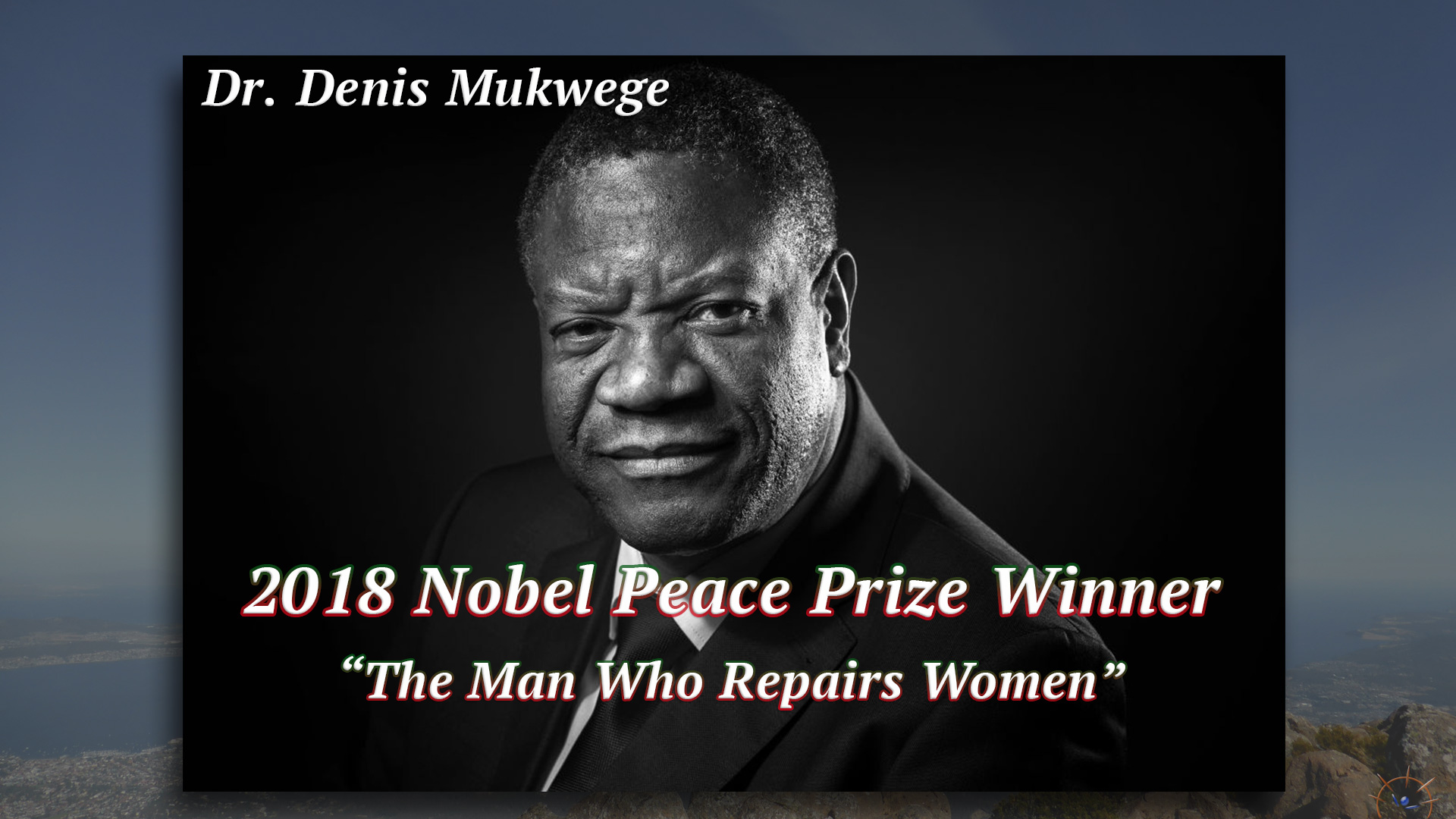 THE REAL GOOD DOCTORDenis Mukwege was born in 1955 in a modest-sized town, Bukavu, in east ‘Congo. Little could anyone have imagined that this son of a Pentecostal pastor would grow up to be considered the most influential African of the 20th century, and one of...