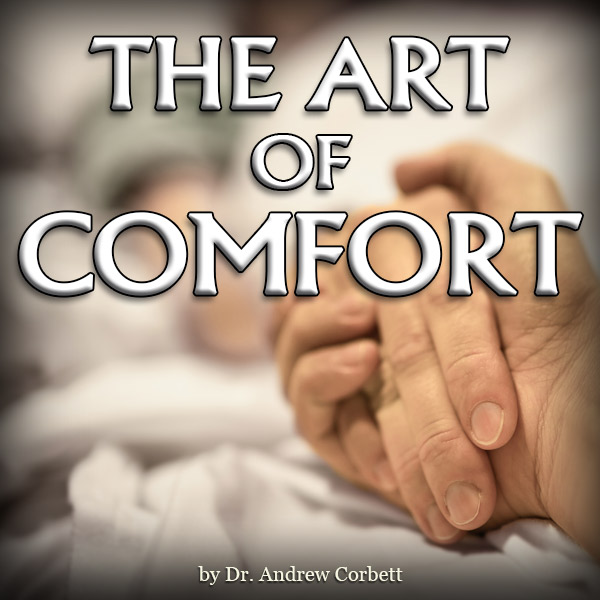 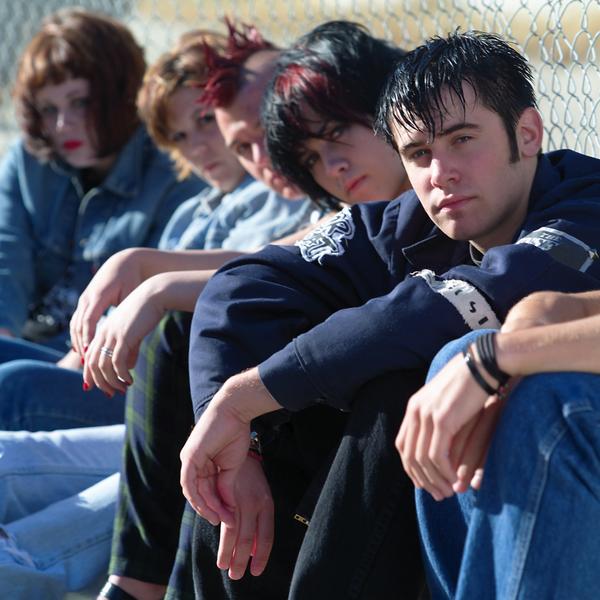 NUMB HURTS MOREChances are, you will meet a difficult person. You will have no trouble identifying them. They can be charming and nice, but then snap. When they snap, they lash out – and they hurt. These moments reveal just how underlyingly angry they are. But...