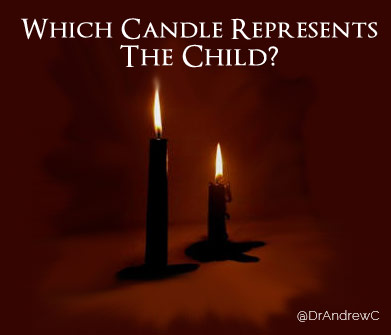 The Chapters Of My Life

Great story-tellers all do one thing particularly well. Apart from an interesting plot, they introduce us to the story’s characters with just enough narration for us to be both fascinated and curious about them. I consider John Grisham a good example of a master-storyteller for this reason. In his book, The Testament, he paints the background picture of the plot-line by introducing us to the story’s characters. We pull up a chair alongside the narrator and see this story unfold in a way that only God does in reality. As the chapters of the story are laid bare before us the characters of the story become more familiar and fuller to us – particularly the lawyer who is left to find the sole beneficiary of the Estate of the now dead billionaire. Grisham, like all good story-tellers, doesn’t tell us too much too soon about each character.