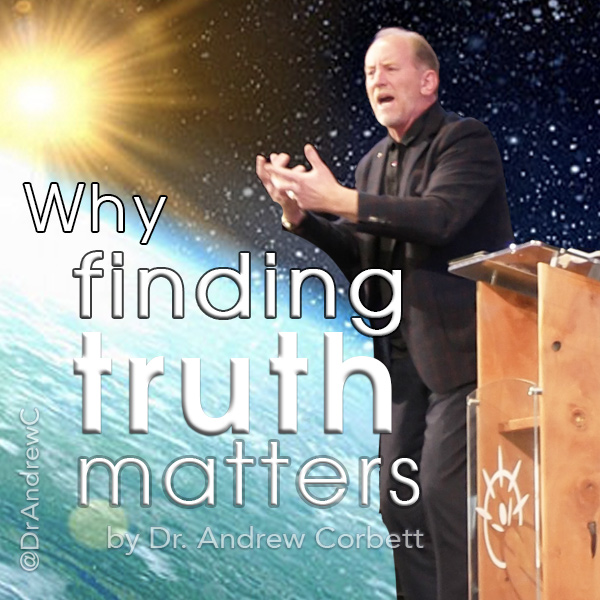 How can we determine whether a claim is true or false? Some people think there are different kinds of truth — my truth, their truth, and your truth. But how do they know that their assessment of truth is true? After all, their assessment – that there is my/their/your truth might just be based on their truth rather than the truth. Truth has certain qualities that distinguishes it from what is false-
Truth corresponds to reality.
Truth is verifiable (that is, if it is true, it can be evidentially shown to be so).
Truth is falsifiable (that is, if it is false, it can be evidentially shown to be so).
Truth is sometimes testable (that is, claims that are experiential can be tested by experience – including scientific claims, historic claims, and existential claims).
We have good reasons for the believing that the Bible is true because it is the divinely inspired, reliable and authoritative Word of God which has been superintendedly preserved by the Holy Spirit (read more about this). 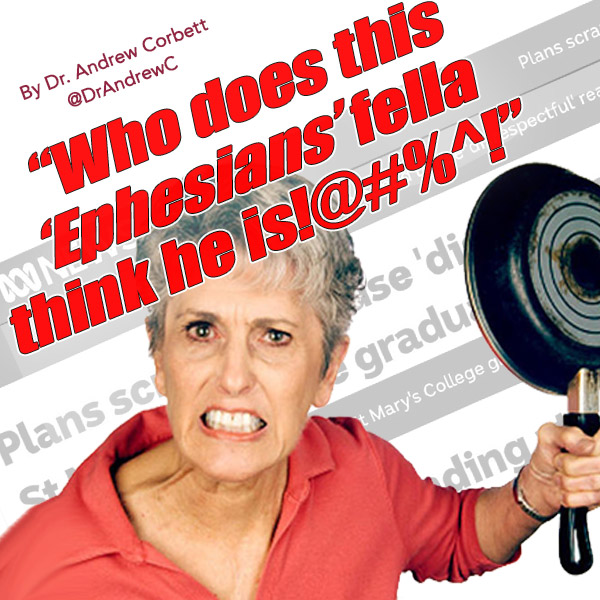 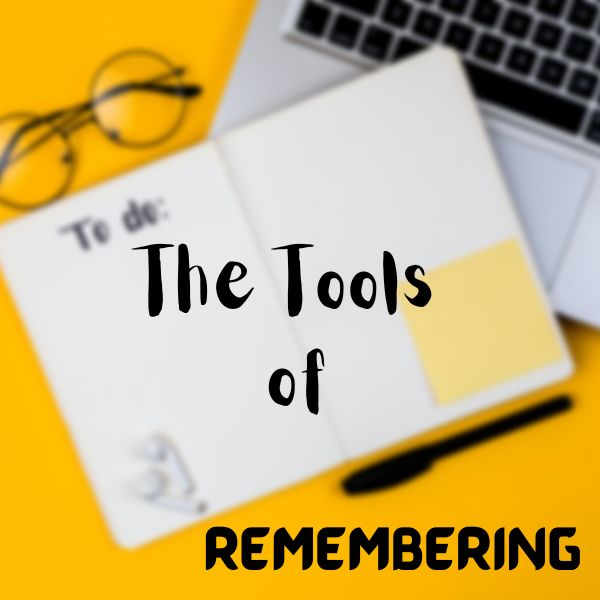