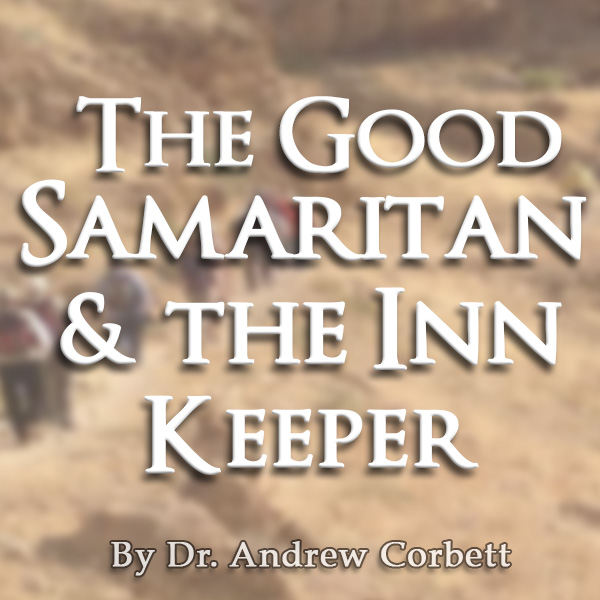 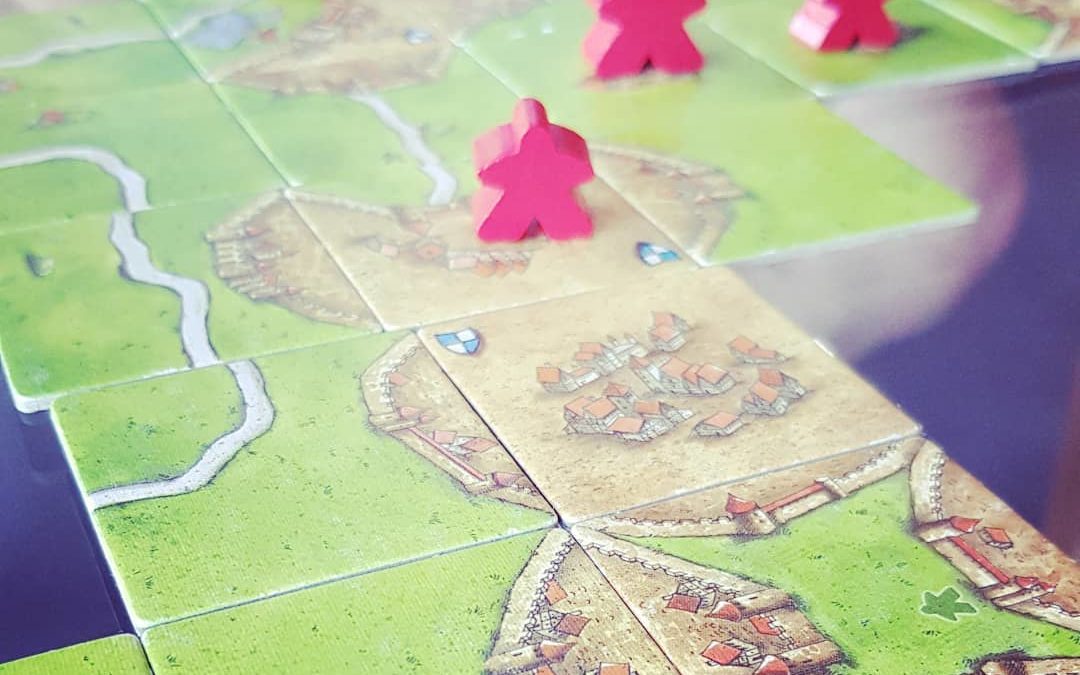 I suspect I was born with an over-developed sense of justice. From the time I was a child, if I didn’t think something was just or right, then it really upset me. Break the rules?  Then you deserve the consequences that come your way, I thought – even if I didn’t verbalise it. I still vividly remember my annoyance in highschool at the teacher who told us we couldn’t wear jackets or coats over our school uniform in class (in snowy weather, mind you) – whilst he was wearing a fleecy lined jacket. “Unfair!!” my teenage-overdeveloped-justice screamed internally. Similarly the teacher who reminded us not to rock on our chairs, despite his own habit of doing so. Clearly perfection was a standard I unfortunately held teachers to, even if I didn’t meet that standard myself.

home > Pastor’s Desk > For The Love of Pete! FOR THE LOVE OF PETE! How many chances should you give someone who continually let you down! I think John Mark might think the Apostle Paul would say “One!” Some of us might be a bit more forgiving...
« Older Entries