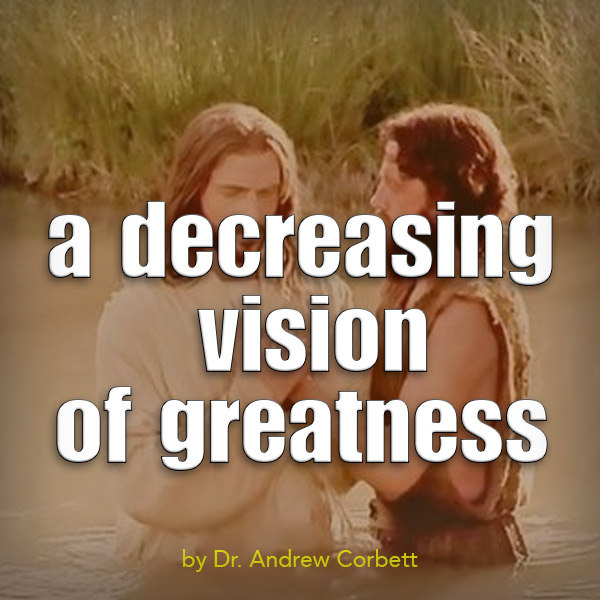 THE ULTIMATE VOLUNTEER – THE PREQUEL: JOHN THE BAPTIST

THE ULTIMATE VOLUNTEER – THE PREQUELJOHN THE BAPTISTWhen a really good movie is produced and released, the people who have watched and enjoyed it are often looking forward to the sequel, or in some cases the prequel. In many cases the prequel provides the viewers with...