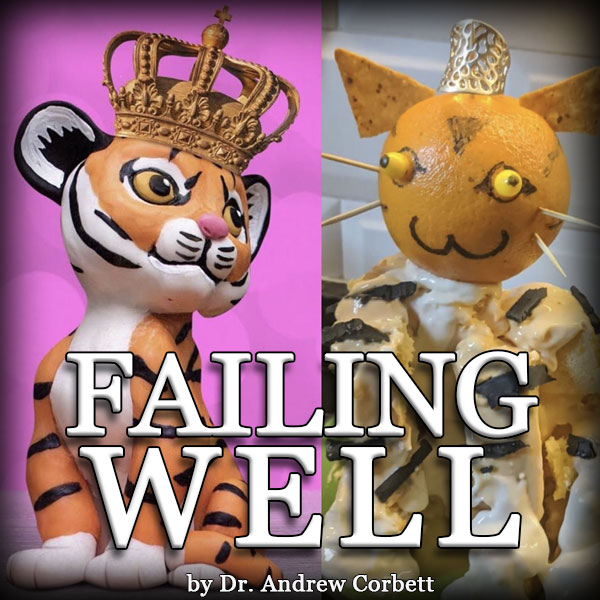 EVEN THOUGH IT’S UNFATHOMABLE, UNSEARCHABLE, AND UNCOMPREHENSIBLE, YOU STILL NEED IT!

Jesus Christ Himself was the ultimate personification of wisdom (1Cor. 1:24, 30), yet He Himself, when He became incarnate, had to ‘increase’ in wisdom. And chances are that if Jesus had to ‘increase in wisdom’ then so do we! In God’s unfathomable wisdom He permits us to learn how to increase in wisdom by learning from our mistake and failures. Yet, there are times when, as James the brother of Jesus wrote, that God gifts wisdom to His children. This may not be a ‘Matrix type’ of human-software update, but it could come to you in way you did not expect in response to your prayer for God’s wisdom where you have a “light-bulb moment”. And when you experience one of those rarer moments of ‘received’ wisdom (where God gives us wisdom), it might be time to implement some wisdom from the life of Daniel, who, when it happened to him, he gave God the glory for it.