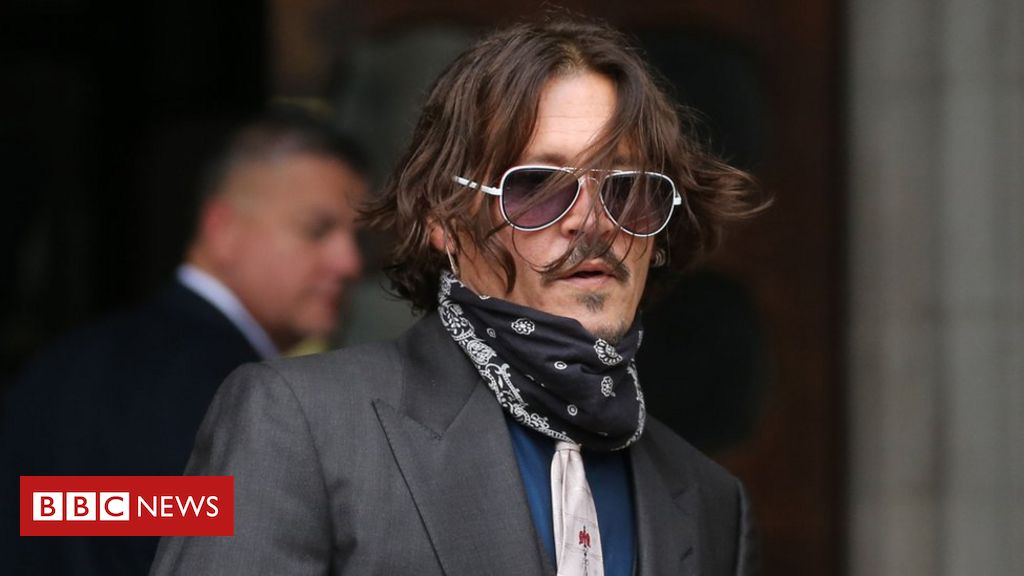 “The two greatest commands are the keys to true success!” 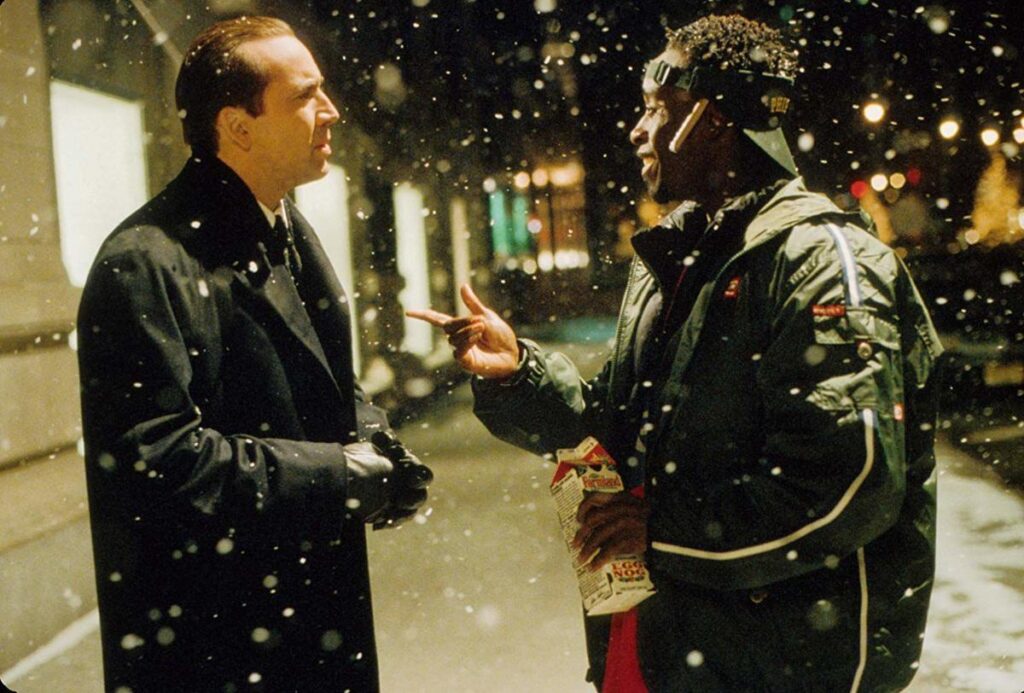 In the movie, Family Man, Jack Campbell (Nicholas Cage) is a young investment-banker with a bright future and is in love with Kate (Téa Leoni), a beautiful woman whom he wants to marry. But his boss offers him an opportunity which involves leaving America and moving to London for twelve months as an intern with the prestigious Barclay’s Bank. But Jack must either accept it and move immediately, or reject ‘the opportunity of a lifetime’ and stay in America. He chooses to go. At the airport his tearful girlfriend reluctantly is heart-broken but he assures her that their love for each other can never fade and that he will return as soon as he can. However, the lure of the fast lane is too much for him. Eventually, thirteen years later, after making millions and climbing to the top, he does return to America. His life in the fast lane of “success” has no time for the trifles of life, like marriage and children.

In an act of mercy, and symbolically on one Christmas Eve, God sends an angel (disguised as a young black man) to Jack Campbell. In conversation ‘Cash’ (the angel) asks Jack if there is anything missing in his life. Jack states that he has everything he could ever need. “Then you have brought this on yourself!” says the angel. The next morning Jack wakes up, not in his Manhattan penthouse, but in a suburban house in New Jersey, next to Kate and the sound of two young excited children. He rushes out of the house and drives to Manhattan to go back to his penthouse but the doorman doesn’t recognise him and refuses to let him in. Just then he sees Cash on the road driving Jack’s Ferrari. Jack goes over to Cash and the angel tells him that he is being given a glimpse.

He returns to New Jersey and learns that this is a glimpse of life of his life as it would have been if he hadn’t gone to London. He is married. He has two young children. Kate is a pro bono not-for-profit lawyer. He works in his father-in-law’s tyre store. He drives an old pickup. After getting over the shock and getting to know and love his children, he again meets Cash and asks him to stay in the life he now has. But the angel informs him that this has only been a glimpse. The next day, Jack wakes up back in his penthouse, and it is Christmas Day. He has now come realise that what he thought was ‘success’ was a hollow illusion.

BECOMING A SUCCESS INVOLVES LEARNING TO BECOME NICE TO OTHERS

1. BE KIND TO PEOPLE, ESPECIALLY YOUR FAMILY

“Be kind to one another” (Ephesians 4:32) is something that all truly successful people have learned to do. When we are tired, disappointed, or frustrated, the temptation is to snap at those closest to us. Kindness is an attribute of God (Romans 2:4; Rom. 11:22; Eph. 2:7). The closer we get to God and the more we yield our hearts to Him, the kinder we will become.

2. BE TENDERHEARTED TOWARD PEOPLE, ESPECIALLY YOUR FAMILY

“Be tenderhearted” (Eph. 4:32) is what the Apostle Paul told the Ephesians was necessary for people to learn to get along with each other, especially when it comes to families. Being tenderhearted involves being patient with others (which is probably why Paul listed patient as the first attribute of true love [1Cor. 13:4]). One of the things that genuinely successful people learn is that every angry, frustrated, or cranky person has a story of hurt. Being tenderhearted involves taking the time to hear the story of others. When someone has an opportunity to share their story they come to know that others now understand them better. Being understood has a remarkable effect on a broken, hurting, soul.

¶ Finally, all of you, have unity of mind, sympathy, brotherly love, a tender heart, and a humble mind.
First Peter 3:8

To reconcile with someone involves understanding them before they understand you.

When we are hurt or offended by someone, our natural impulse is to hurt or offend them back. While we may feel justified in treating others this way, it hinders us from enjoying God’s best for our lives.

Hatred stirs up strife, but love covers all offences … Whoever covers an offence seeks love, but he who repeats a matter separates close friends.
Proverbs 10:12; 17:9

True success comes from being kind toward others, being tenderhearted toward the grumpy, and learning to forgive those who offend and hurt us. How much you earn or how much you own, or how popular you are, are the imposters to true success. Kindness, understanding, compassion, and forgiveness are the essential ingredients for success in life and the qualities necessary for a fulfilling friendship, a happy marriage, joyous parenting, and importantly for us as a church — the vaccine for most of the Devil’s schemes to destroy a church