THE ENTIRE WORLD HAS FORGOTTEN

¶ “Take care lest you forget the LORD your God by not keeping His commandments and His rules and His statutes, which I command you today,
Deuteronomy 8:11 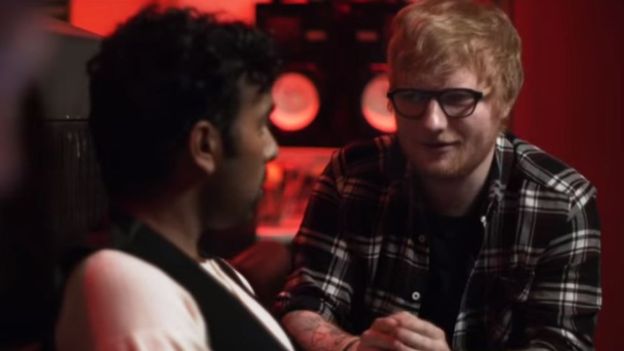 After I ministered at three services last Sunday in Ipswich, Kim, Ruby, and I were taken out for lunch by Pastor Carl and Jess and their family. My last session was “The Book of Revelation Explained In Thirty Minutes!” Like many pastors, Carl had heard many unsatisfactory interpretations of this wonderful book. What he had just heard, though, was, in his own estimation, the explanation of what the Book of Revelation means. “Does anyone else teach this understanding of the Book of Revelation? Is this a new way to interpret it?” he asked. I began to point out that this view first appeared in the fourth century – largely because the Church was, instead, pre-occupied with getting some of the more foundational doctrines clarified in the first three centuries. It was taught up until the 18th century and was largely forgotten from early in the 19th century. I also pointed out that Dr. R.C. Sproul had taught it in his book, “The Last Days According To Jesus“, and others such as Prof. Paul Copan and Hank Hanegraaff (‘the Bible Answer Man’) also held to it. And this is when Kim chimed in that this view of the book of Revelation was like a ‘Yesterday’ moment, and that I was some kind of ‘Jack Malik’!

In the movie, Jack begins to gain international fame as a master song-writer and performer as he simply covers  the Beatles classics. He is continually amazed that no one remembers what they should never have forgotten. Kim might have been right, but not just about what I am trying to remind the Church of – but because I too am amazed that the Bible itself is largely becoming (or has already become) a forgotten book!

Such are the paths of all who forget God;
the hope of the godless shall perish.
Job 8:13

WE ARE CALLED TO REMEMBER

And He took bread, and when He had given thanks, He broke it and gave it to them, saying, “This is My body, which is given for you. Do this in remembrance of Me.”
Luke 22:19 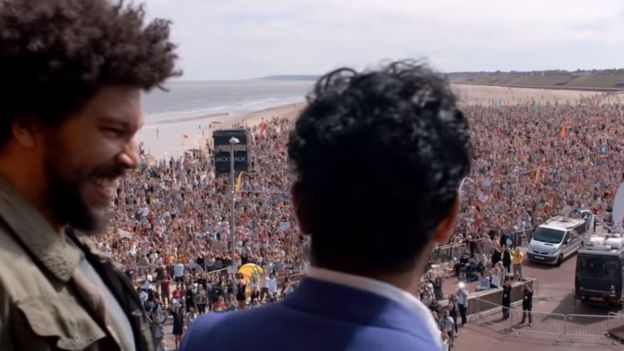 It would indeed be a travesty if the world forgot the music of the Beatles. But it would be a monumental and epic travesty if we let the world forget about the Word of God and thereby the God of the Word. I’m concerned that it seems too many ambassadors of Christ have forgotten that God is the Maker and rightful God of all people and that He expects all people to worship and obey Him (Acts 17:30).

But My people have forgotten Me;
they make offerings to false gods;
they made them stumble in their ways,
in the ancient roads,
and to walk into side roads,
not the highway,
Jeremiah 18:15

When God’s people forget God and His Word, nonsense is equated with an equal understanding of God and the unique authority of His Word! I guess this is why so many people who identify as Christians consider that the Qur’an is a holy book on par with the Bible, or that the god “Allah” is indeed the same God identified in the Christian Bible? (Dr. David Wood has some powerful things to say about this nonsense on his YouTube channel Acts 17 Apologetics.) One of my primary tasks as a pastor and preacher of God’s Word, is to help God’s people remember what they should never forget. But our task is not just to remember, it’s also to remind.

WE ARE CALLED TO REMIND

But on some points I have written to you very boldly by way of reminder, because of the grace given me by God
Romans 15:15 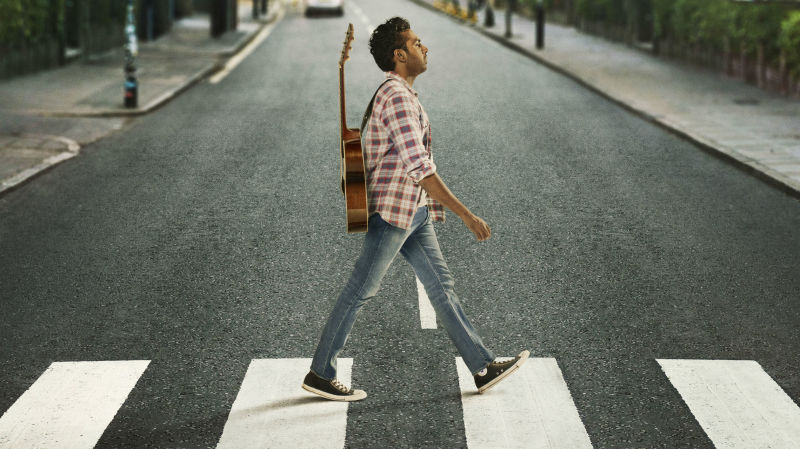 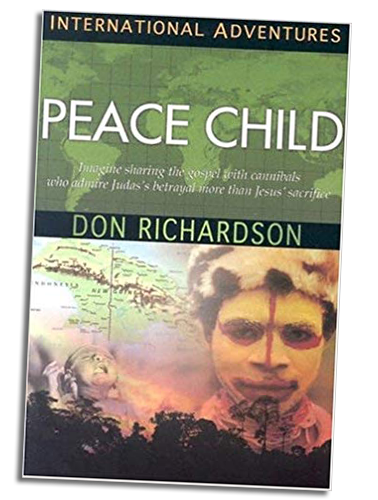 The Bible is God’s Word to the world – not just believers! Someone has once said that the message of the Bible lives as a sleeping memory deep in the minds of every human being. Missionary, Don Richardson has written extensively about this. He gives numerous examples of missionaries reaching previously unreached people groups with the gospel only to find that they already have traces of the story and hope of God’s redemption of mankind embedded into their culture. Some of their stories which have been passed down from generation to generation reflected many of the Biblical accounts, and many of their practices and conventions bore an uncanny resemblance to the Bible’s story of redemption. When a person hears the gospel, which involves the story of redemption from Paradise Lost to Paradise Restored, they have those ‘sleeping memories’ awoken and we are reminding them of what they should never have forgotten. There is an urgent need for us to do this because our world has largely forgotten the gospel and its implications. The implications of the gospel include –

Jesus Christ is the same yesterday and today and forever.
Hebrews 13:8