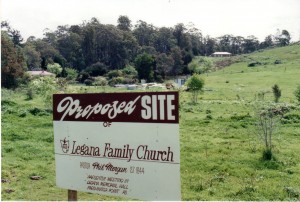 WHERE WE’VE COME FROM

The church started February 22nd 1987 with 17 people after the Baptism with the Holy Spirit had become a divisive issue within the independent Legana Christian Centre. Those that remained reformed this church. People looking for a spiritual home which welcomed the charismatic gifts soon gathered in Legana under the leadership of Graeme Billing and Graham Austin. These two men of God had an extensive family and friends network which soon became integrated into the church. The church at this point emphasised spiritual experience. 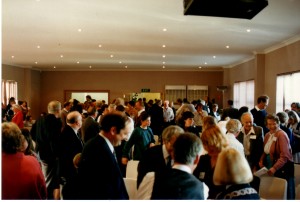 Graeme Billing left soon afterwards for Queensland to pursue ministerial training. The church was then pastored just by Graham Austin.

The church decided to begin the process of having its own facilities. Land for a building was bought in 1991. Pastor Philip Morgan was invited to take over the leadership of the church in 1992. Phil was soon assisted by Ps. Ian Nicholson whom he had met in the Assemblies of God Bible College (Commonwealth Bible College). Work began in July 16th to dismantle part of the former Charles Street Primary School, which was then transported to Legana to form the basis of the existing building. 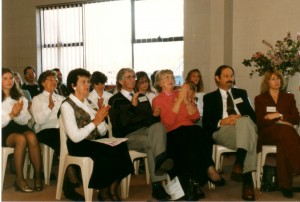 Pastor Phil had a greater emphasis on the authority of the Word and ministered more in teaching than the previous pastors. Some of those originally attracted by the strong charismatic emphasis of the church left. Eventually Ps. Graham Austin and his family left as well.

Meanwhile the church had undertaken its building programme but was challenged on several fronts including finances and resources. Miraculously the building was built to lock-up stage by December 1995. 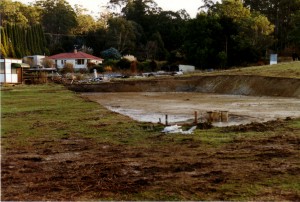 August 31st 1996, we opened our facility at 1 Gerrard Close with 180 people present. During this time we used our offices, the crèche, and the kitchen to cater for our growing children’s ministry. The need to have a separate children’s facility increased. The decision to build a Kidz Church was made toward the end of 1997. We completed this building and opened it October 1998 (and then remodelled and extended it in 2010). 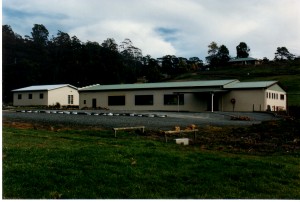 Around 2003 it was decided to change the name of the church from Legana Assembly of God to Legana Christian Church.

In 2005 we launched our appeal to raise funds to construct a Children’s Education Centre which is catering for our growing ministry to children and is allowing us to extend these programs.

In September 2010 we realigned our church with Christian Life Churches International.

Since 1997 our church has hosted the annual Easter Refresh Convention which is one of the highlights of our year.

Previous < Our Strategy  Next > Our Beliefs