invite men to join us for 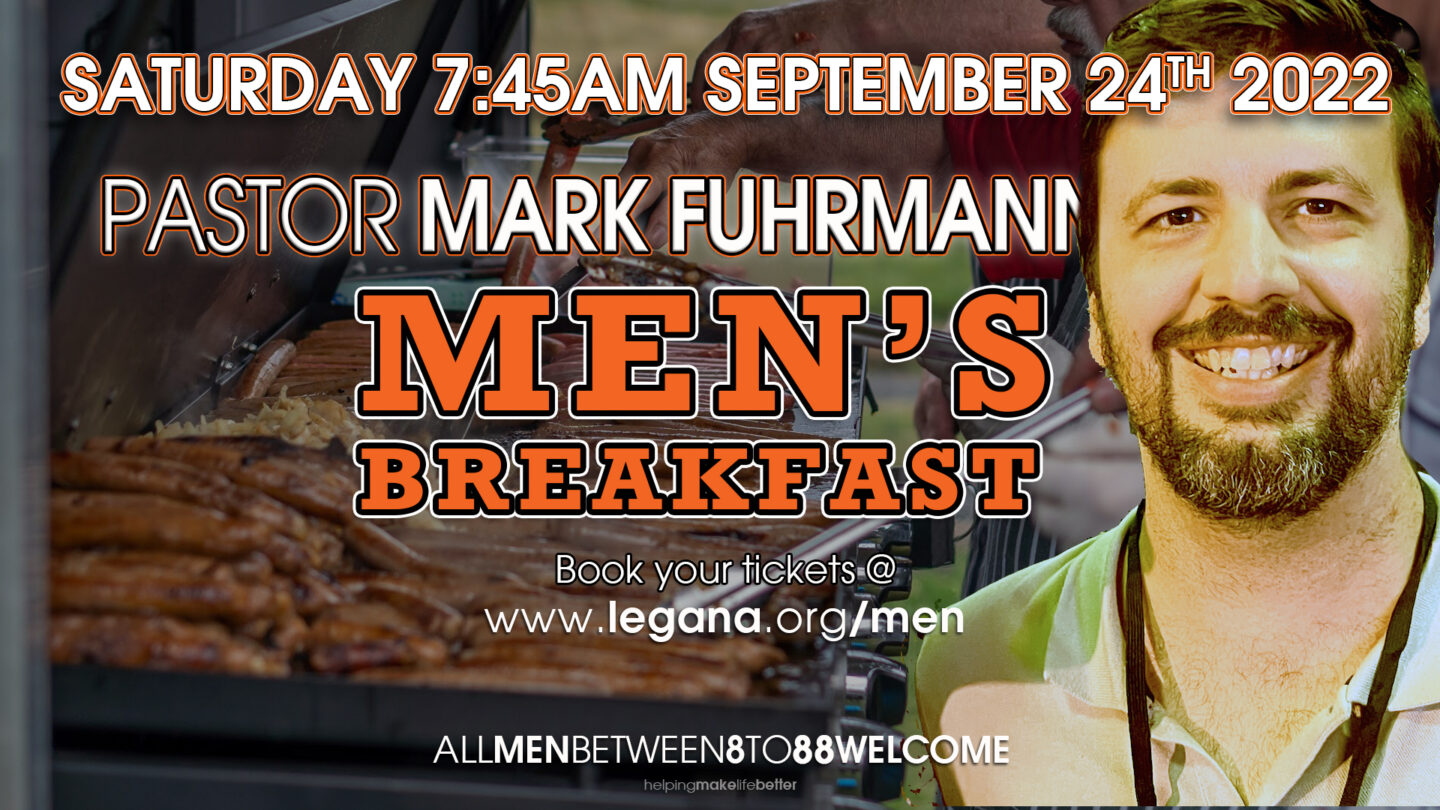 Mark Fuhrmann is the Associate Pastor of Centre Church in Lismore, NSW. Not only has Mark and the team at Centre Church been in the epicentre of the recent floods in Lismore, distribution tons of aid, food, clothing, and supplies to thousands of flood-victims, he has also had to deal with their own base of operations, in the main street of Lismore, also being devastated by the flood waters. Added to their own church building needing massive renovations to once again be usable, Mark and Renee’s own home was flooded and before it had dried out, it was flooded again — this time with the muddy water level rising to chest high throughout their entire house. Apart from what they could quickly get in their car from out of their house before they fled away from the rapidly rising flood waters — Mark and Renee lost everything in the ‘second’ flood!

But through it all and despite the tears and exhaustion of it all, Mark has been able to minister to the thousands of Lismorians who also lost everything and keep a positive attitude through it all. His story will inspire you! Join us on Saturday, September 24th 7:45AM a gathering of men over a great cooked breakfast at Legana Christian Church. 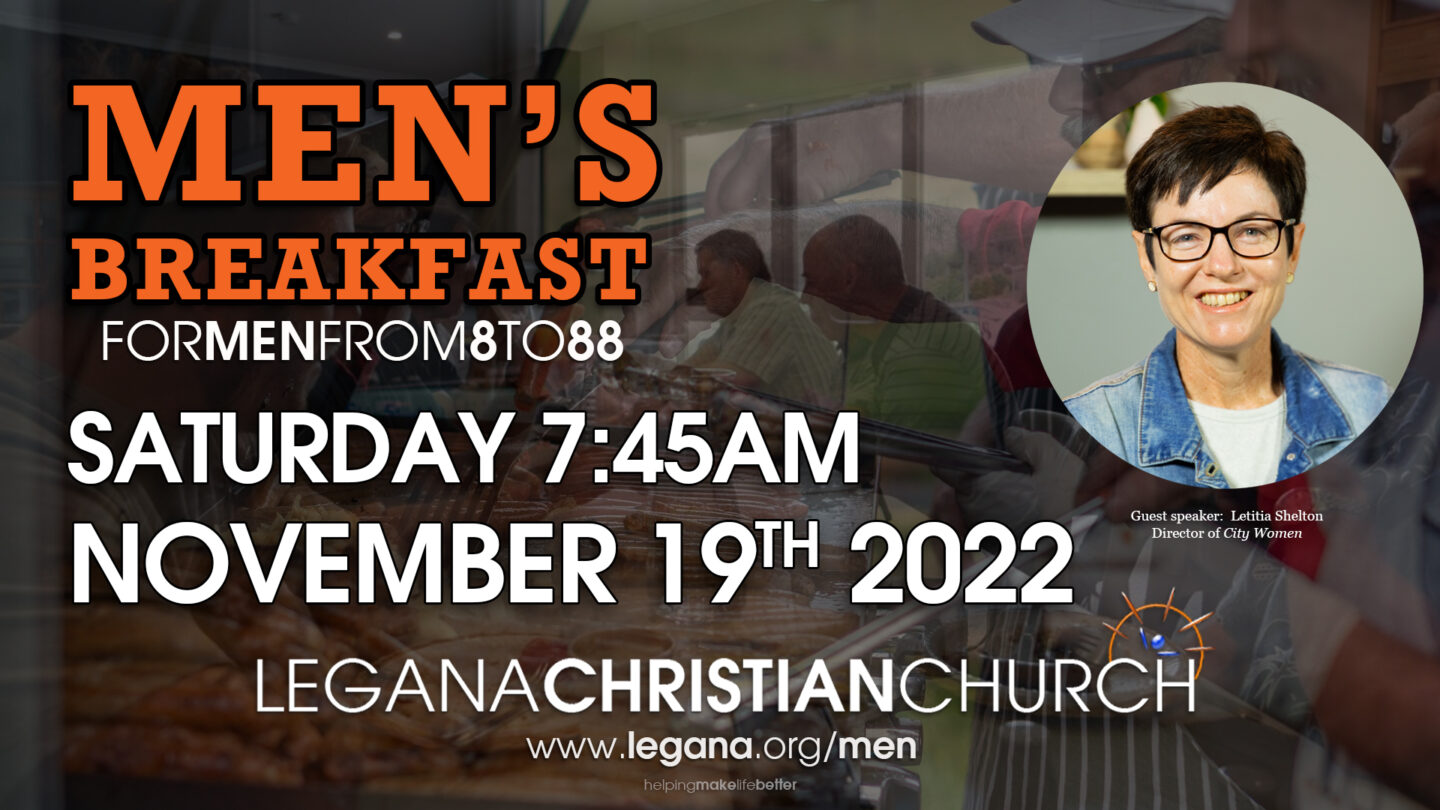 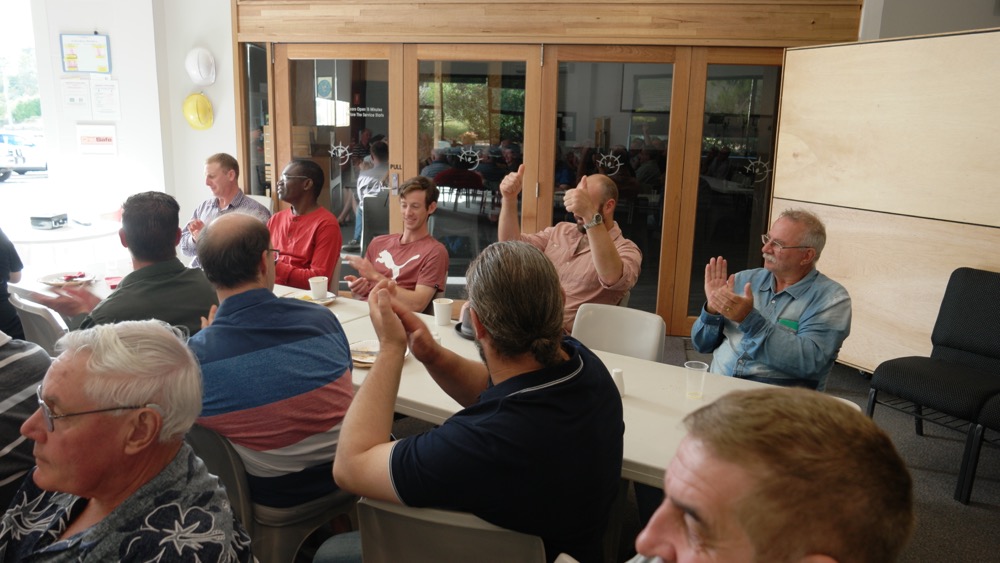 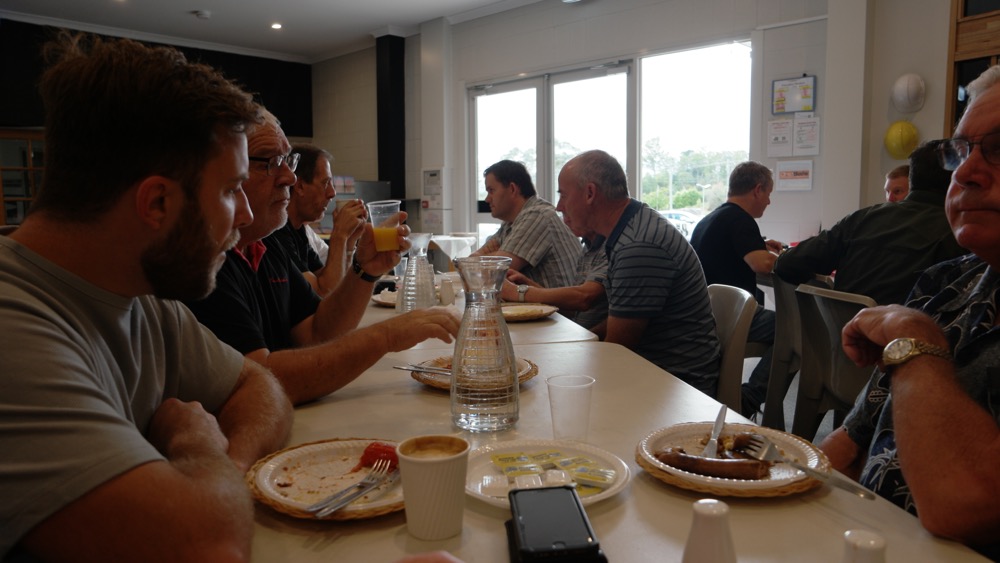 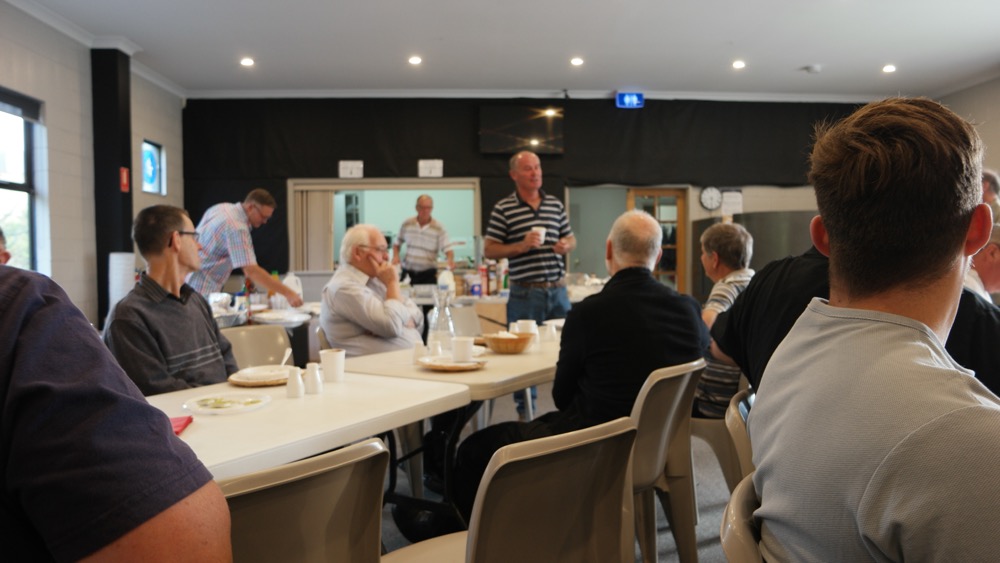 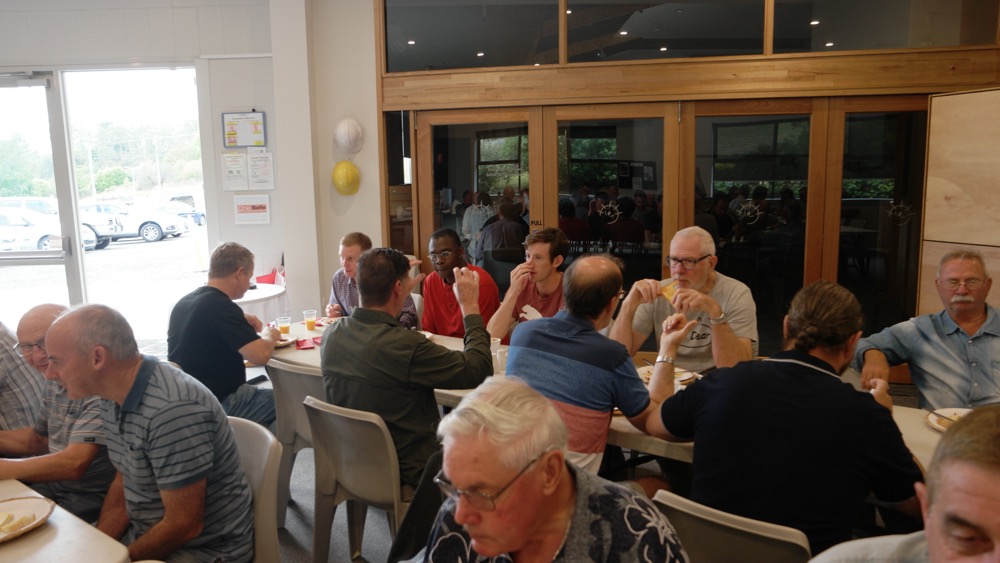 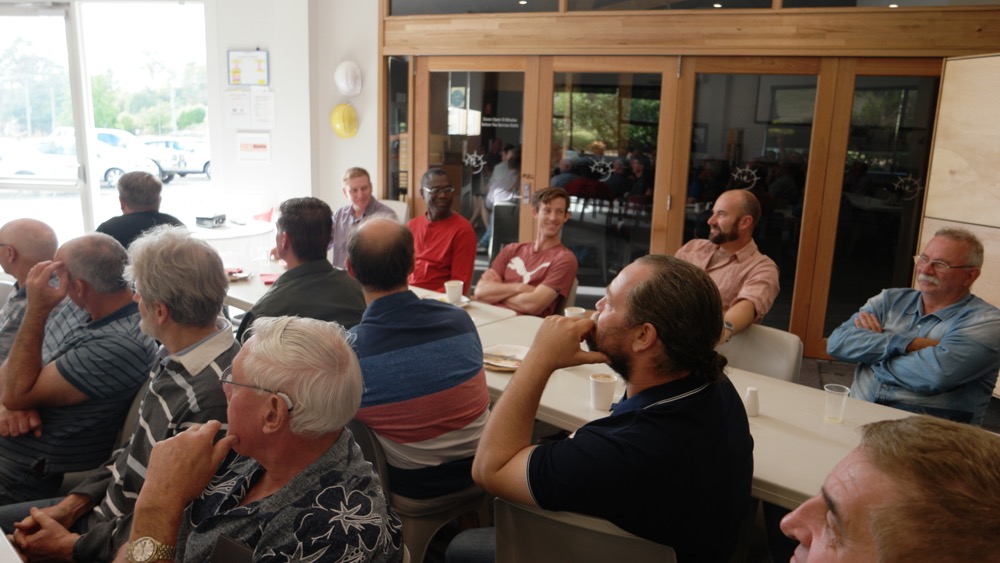 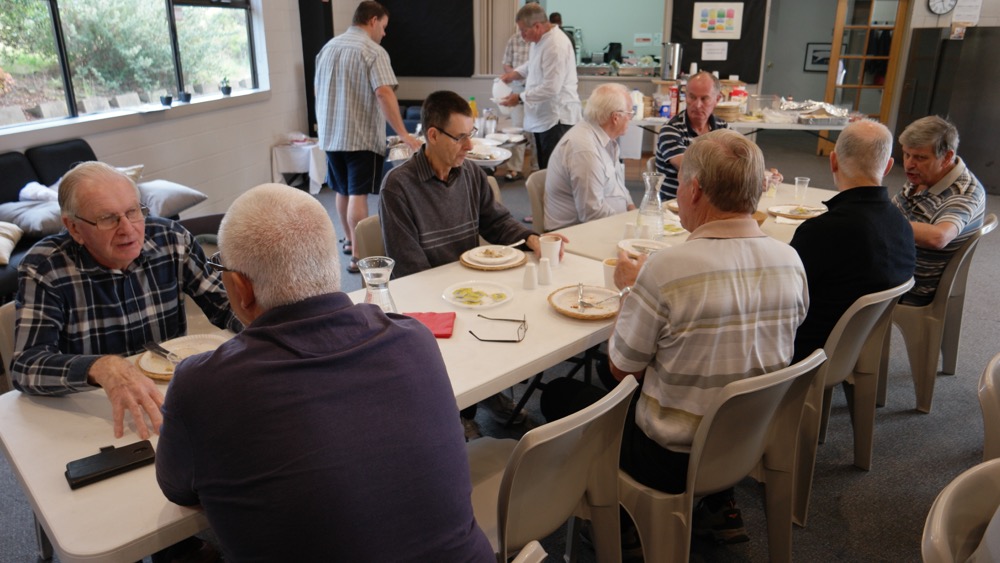