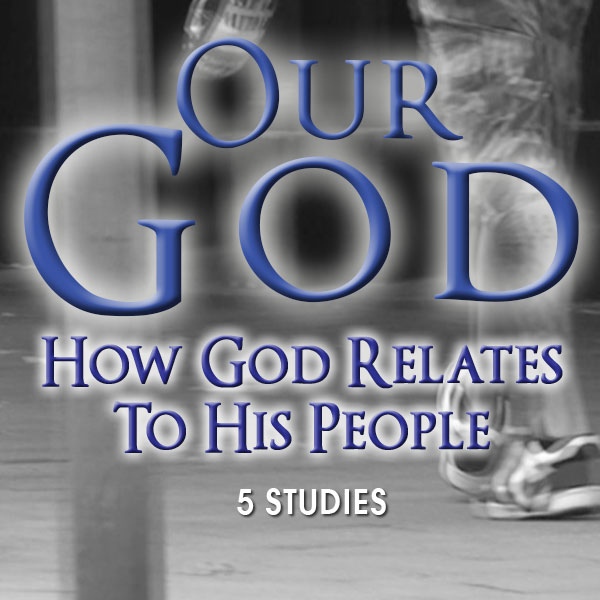 It sounds absurd and nonsensical to some. The claim that God can be known is not the message of Christianity – it’s part of the foundation, the operating system, of Christianity. When God walked the shores of Galilee, He shocked His audience by playing with children. You can hear still hear their murmurings. How stunned they would have been if Christ had given them a lecture on the Creator’s delight with people enjoying being with and talking to Him. But He did give that lecture!

This God wants people to relate to Him on His terms. He doesn’t just want to be a God or even the God. He invites us to make Him our God. Through out the Old Testament we see this being modelled by His relationship with one nation: Israel. He was to be their God, and they were to be His people. “You are mine and I am yours” is a way of saying we are committed to each other beyond any mere contractual arrangement. It is a melding of hearts. It is called a Covenant. One of the final things that God-Who-Became-A-Man did was to institute the New Covenant. No longer was God restricting His relationship Covenant to just one nation. Instead, the New Covenant would be based on grace, not race. Today, God to us is not merely a God, or merely the God – He is “our” God. There are five essential things that Our God does. Simply knowing these can make all the difference to either enjoying God or tragically just acknowledging Him as God. -A.C.