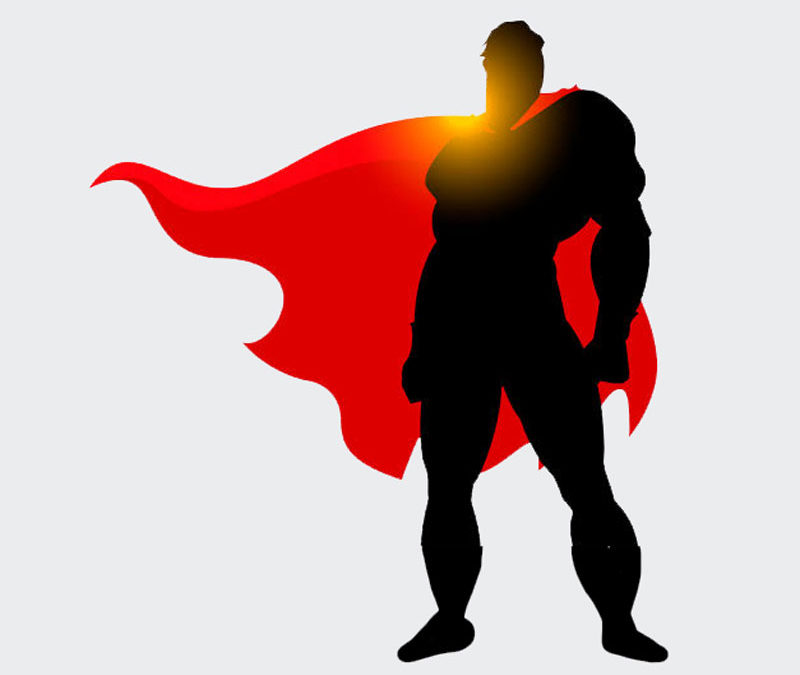 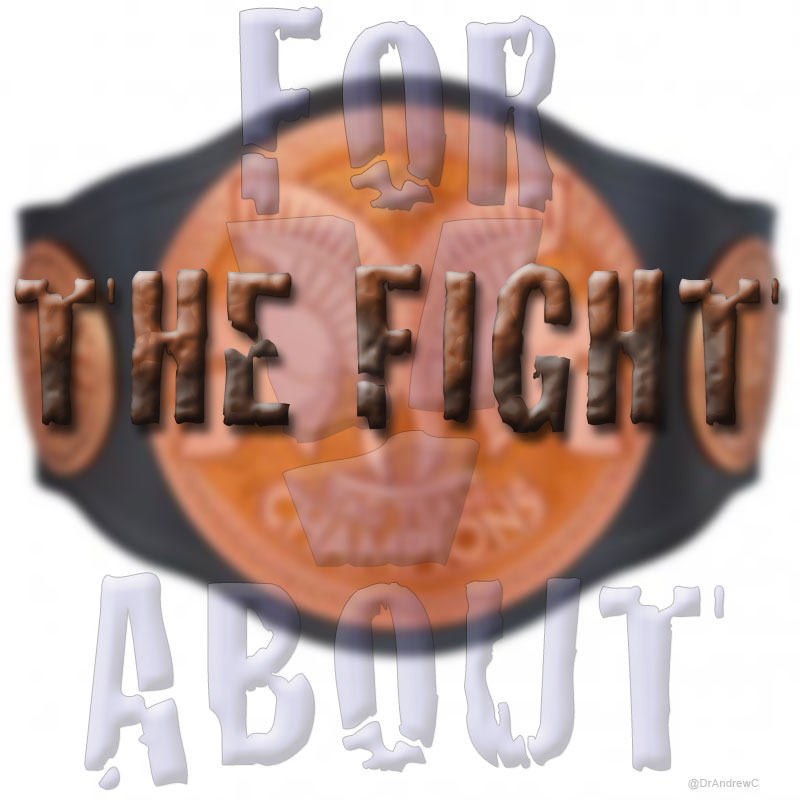 THE SPIRIT-FILLED LIFE It has been said that the thing which makes Christianity unique in comparison with other faiths is that it is a relationship rather than a religion. This is at least true. It is indeed a relationship between the redeemed and the Redeemer. But...
Next Entries »