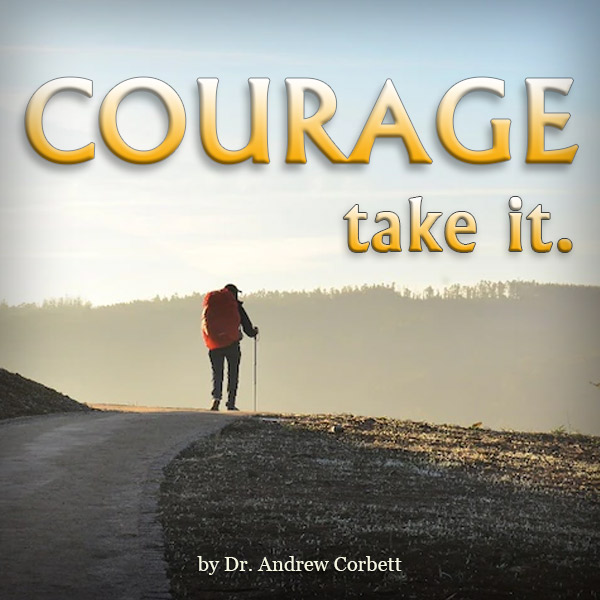 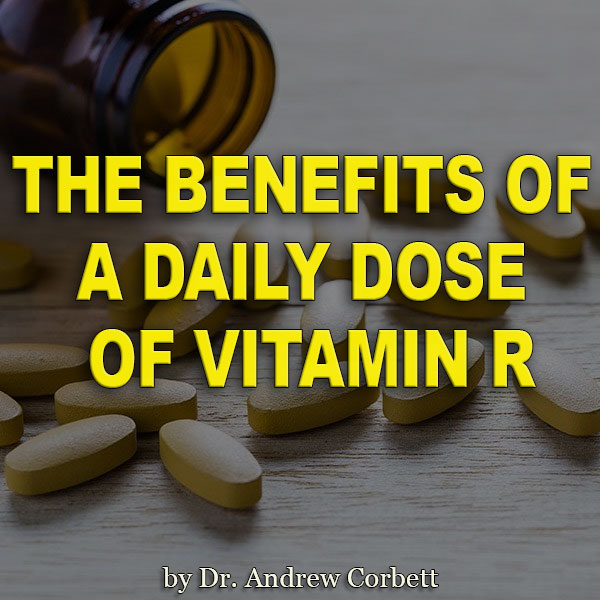 REPEATING PATTERNS  Who do we blame? You might think that the opening sentences of this brief article are missing. After all, what’s gone wrong? What’s happened? Who’s involved? But those details are less important. First, we need someone to blame....