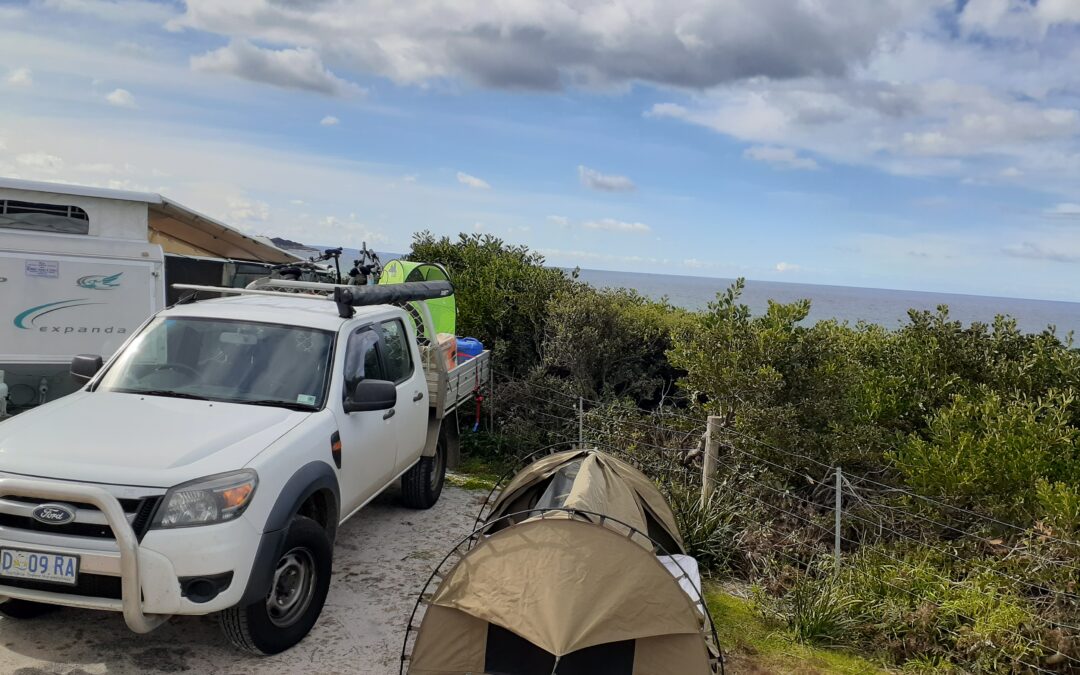 Anyone who has experienced being a part of a relationship as a friend, spouse, in business or within an organisation will probably appreciate the importance of maintaining a good connection between the persons who are interacting within the relationship. When our connections become intermittent or cut off completely, communication also breaks down and the relationships that we value can become degraded as a result. Examining the reason behind degraded connections is the first step in repairing them. 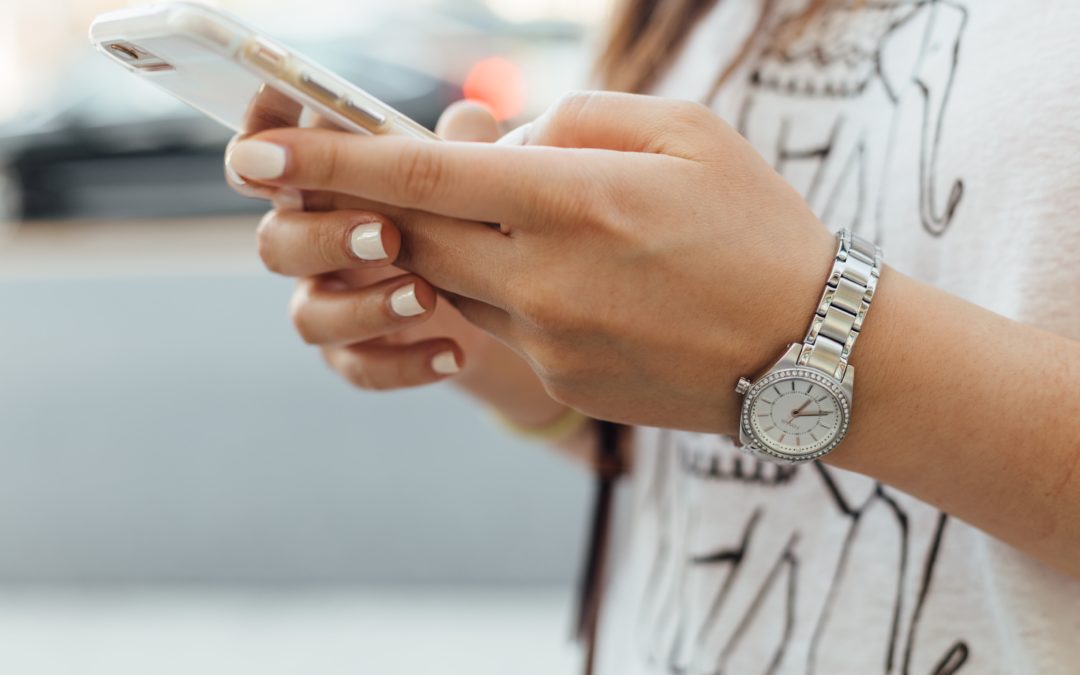 GOD OF THE OPEN EAR