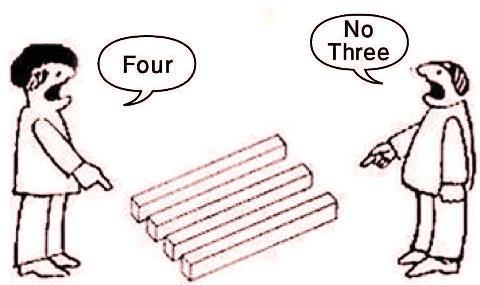 HOW TO GET ALONG WITH PEOPLE

Wouldn’t the world be a better place if we just all along? Try as hard as we might though, and despite even highly trained and experienced foreign diplomats struggling to navigate international relations with other highly trained and experienced diplomats, is it any wonder that the average person finds getting along with people one of the greatest challenges they have to deal with? We now live in a world where highly-paid specialist mediators help people to sort out their disagreements, and some legal firms now specialise their businesses on the fact that people just can’t get along and need lawyers to help! If you’re thinking that this is a rather expensive way to do life, you’re right. So the following advice might well save you hundreds (and maybe even thousands) of dollars (you can thank me later).

home > Pastor’s Desk > For The Love of Pete! FOR THE LOVE OF PETE! How many chances should you give someone who continually let you down! I think John Mark might think the Apostle Paul would say “One!” Some of us might be a bit more forgiving...
« Older Entries