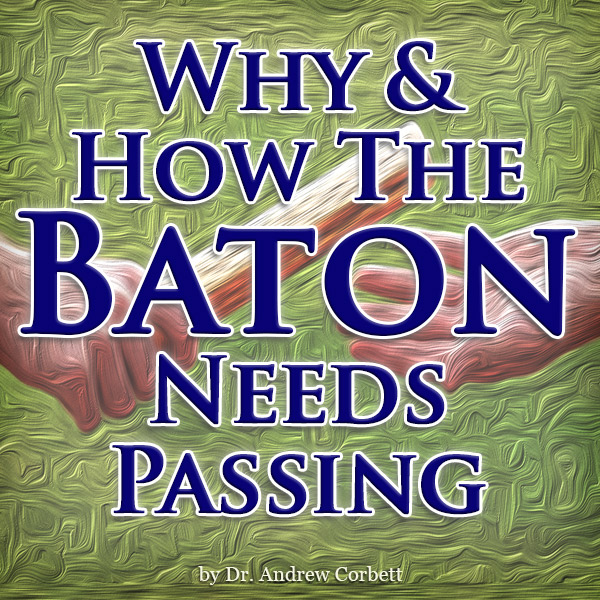 Why  And How The Baton Needs Passing

One of the most difficult tasks for any leader, parent, or grandparent, is not success but succession. Even some of the best leaders who have declared in their conference-talks that there is no success without a successor have often actually ended their leadership journey without a successor. Even biblical leaders rarely succeeded at siring a worthy successor. This predicament is pronounced in the relationship between King Hezekiah and his son Manasseh. Manasseh had two claims to fame (or infamy). Firstly, he was Israel’s longest serving king. Secondly, he was Israel’s most evil king. Yet, he became a trophy of redemption. What can learn about passing the baton on from the transition from Hezekiah to Manasseh? This is what will explore. 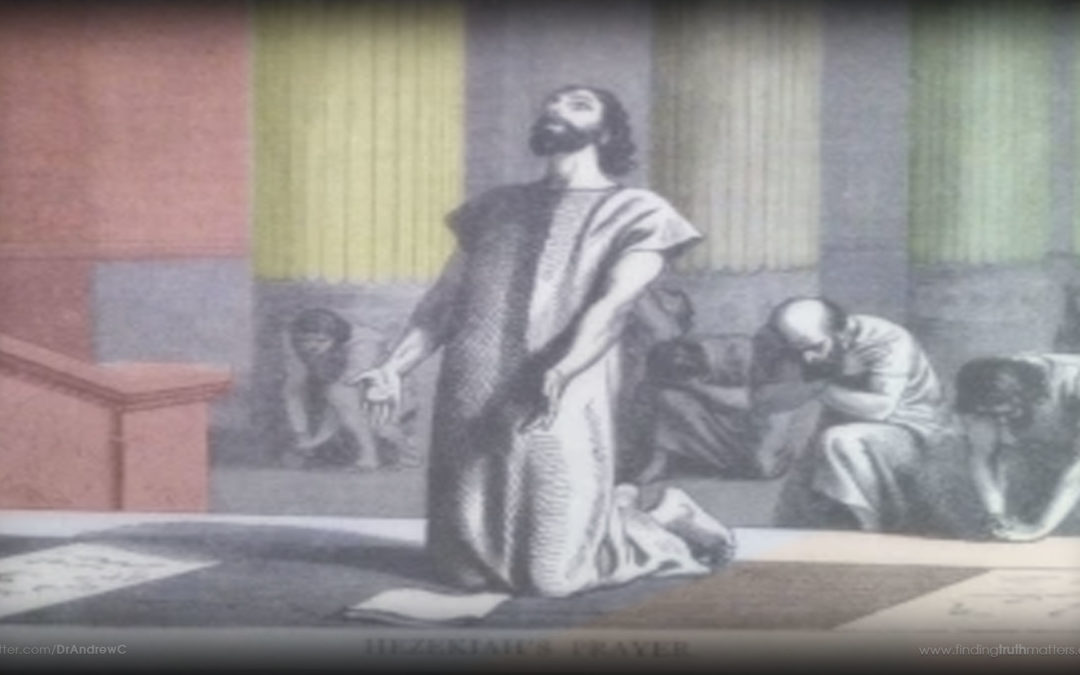 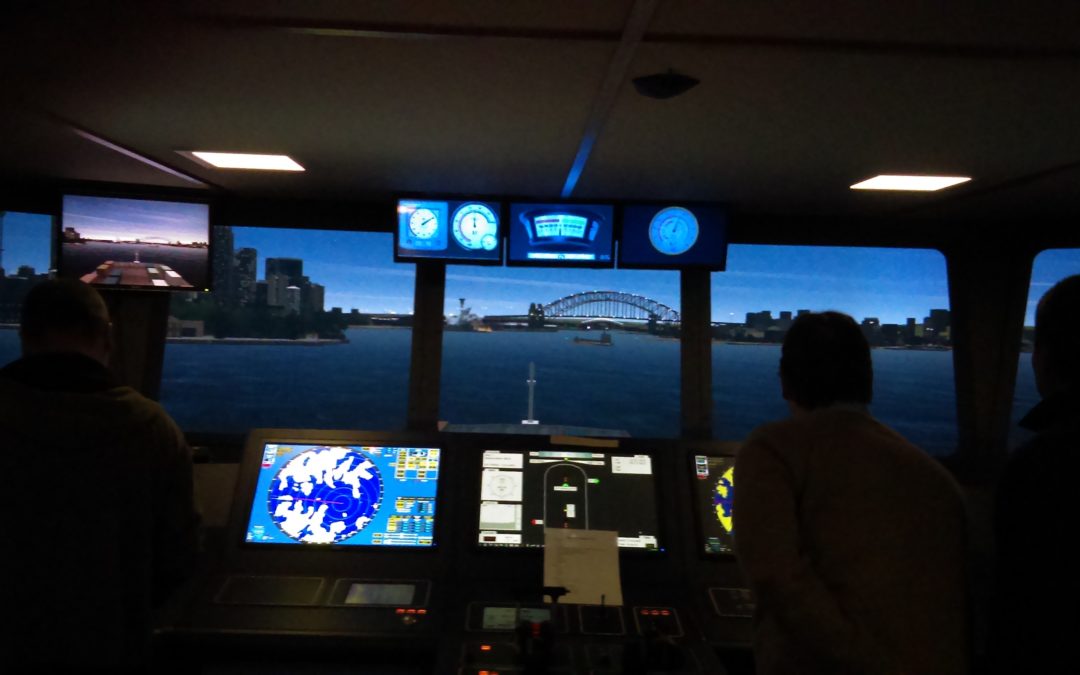