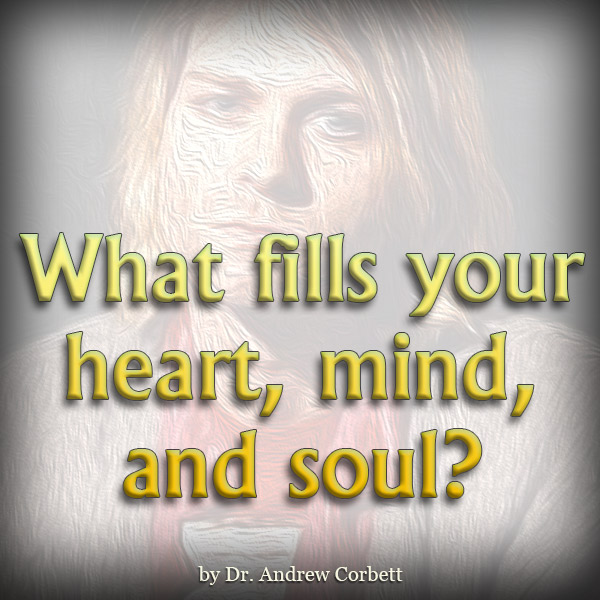 IF YOU’RE GOING TO GIVE-IN, AT LEAST DO IT PROPERLY!What has God put you on this planet for? Chances are you don’t have to stress too much about discovering it. You have probably already found that God has placed within you certain abilities, certain...