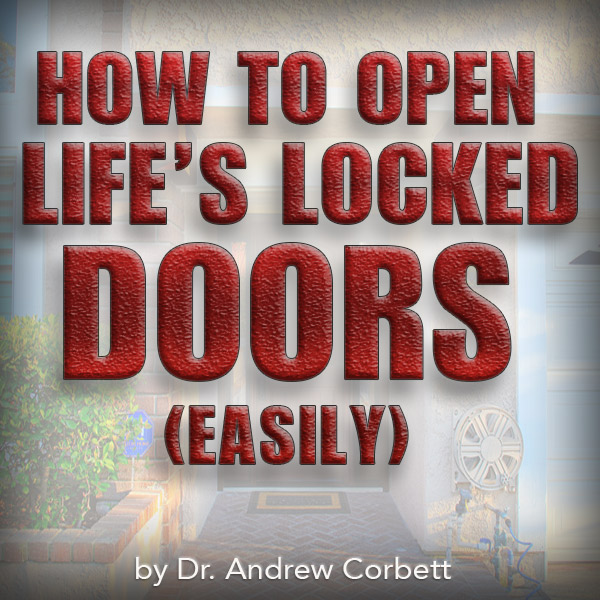 HOW TO OPEN LIFE’S LOCKED DOORS

When I turned 50, I decided to do something really difficult. I enrolled in a university course to learn Biblical Greek. And, trust me when I say, this in no way is a brag – because I struggled through it and took far far longer than the average Biblical Greek student ordinarily takes to complete this course. I had to do twenty translation tests and then two major translations exams of the New Testament’s Greek text into English. I scraped through the course and somehow managed to pass it. I can testify that learning another language later in life is really hard! This is why I have the utmost respect for non-English-speaking migrants who come to our country and manage to learn English. Learning languages is not the only thing I find difficult. I envy those people who do the things easily that I find difficult to do or understand (like quadratic mathematic equations for example). Over the years I have pondered why it is that different people doing the same task can result in a person finding it incredibly easy who then gets it done quickly, and why another other person finds it next-to-impossible and as a result gives up trying to do it. I have discovered the answer to this conundrum lies in the “mat” principle. 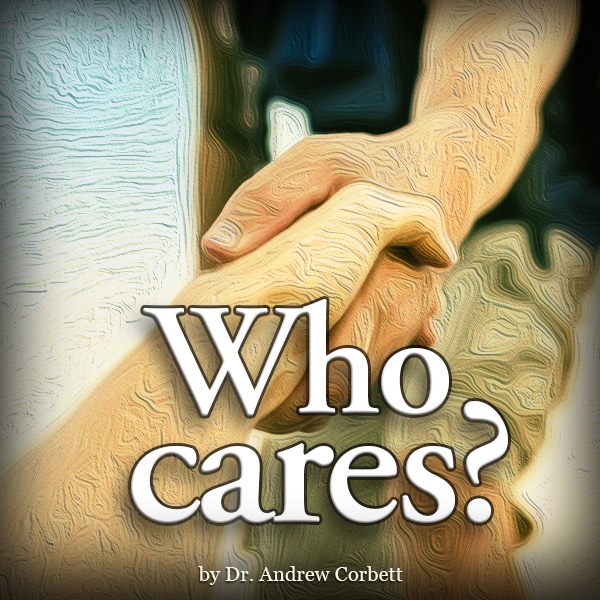 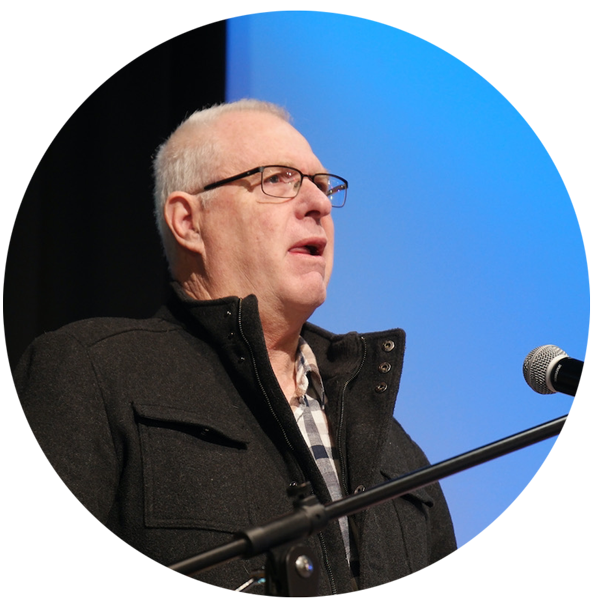