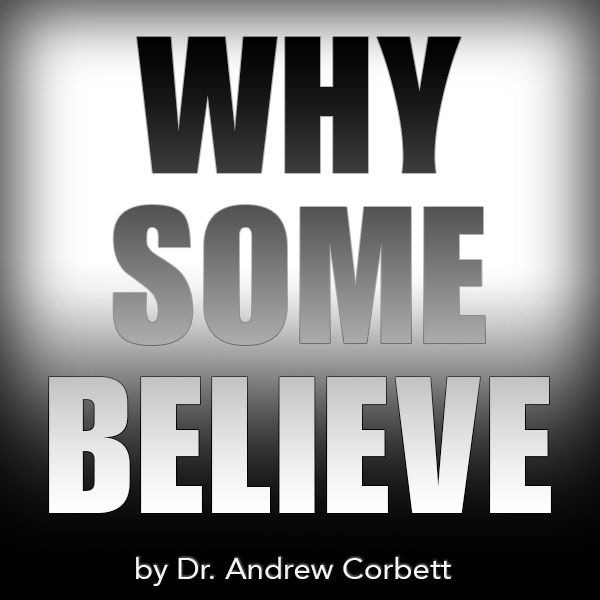 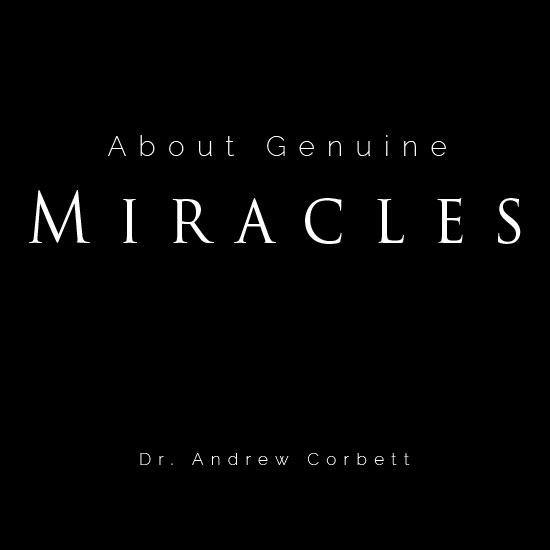 Miracles have become increasingly heard of in our culture. Our team is getting thrashed yet somehow in the final throes of the game they manage to win! The commentators describe their win as ‘a miracle’. Twelve young soccer players and their young coach... 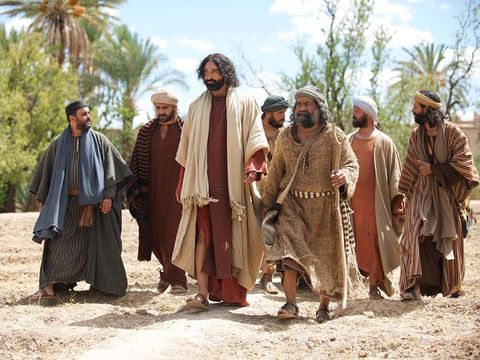