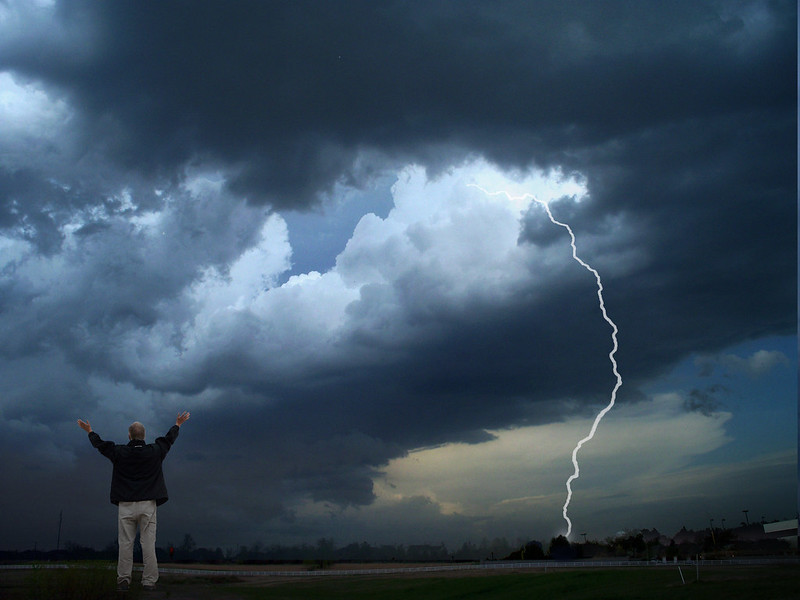 PRAISE HIM IN THE STORM

PRAISE YOU IN THIS STORM

Similarly, the storms of life. Sometimes we feel or see them coming and then they are upon us…but sometimes they… 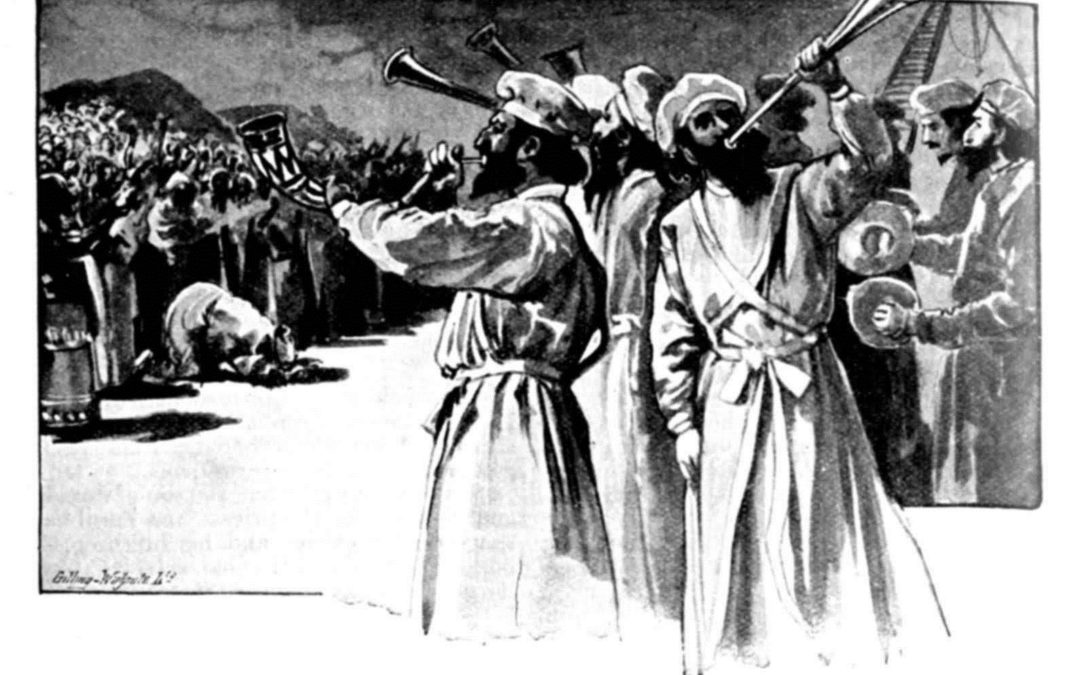 While we live in a generation where many people view ‘religion’ as a private and personal experience that bears little relevance to the real world, the Psalmist saw his connection with God as a vital, passionate, life-enriching connection, that he needed more than the air he breathed or the water his thirst longed for. It is my pastoral mission to help those whose hearts are inclined toward God to join with the Psalmist and to pant after a deeper communion with God.

WHEN THINGS LOOK DARK¶ And Benaiah the son of Jehoiada was a valiant man of Kabzeel, a doer of great deeds. He struck down two heroes of Moab. He also went down and struck down a lion in a pit on a day when snow had fallen. First Chronicles 11:22Benaiah was having a...
« Older Entries