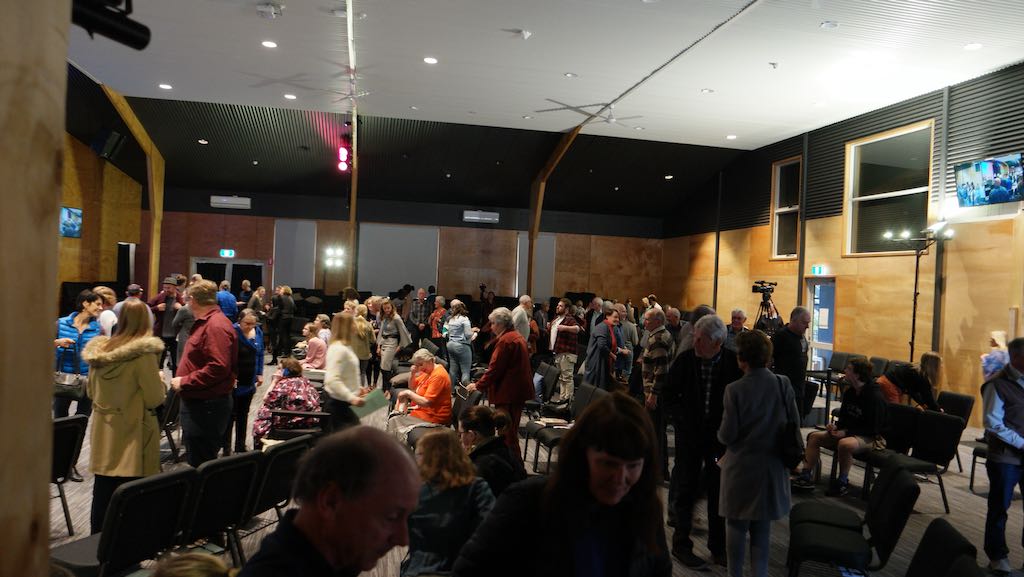 If COVID has taught us anything, its taught us just how much we need each other and probably (for many of us) how much we didn’t know it! When we’re born we are utterly dependent. As we grow up we increasingly become independent. When we become an adult we learn to get along with others and become interdependent. But adults also experience seasons where it is necessary to be temporarily dependent upon others. These are times when we need the help and care of others. Ironically though, its often the people who are called upon to help and care for others that are the least likely to accept help and care themselves…