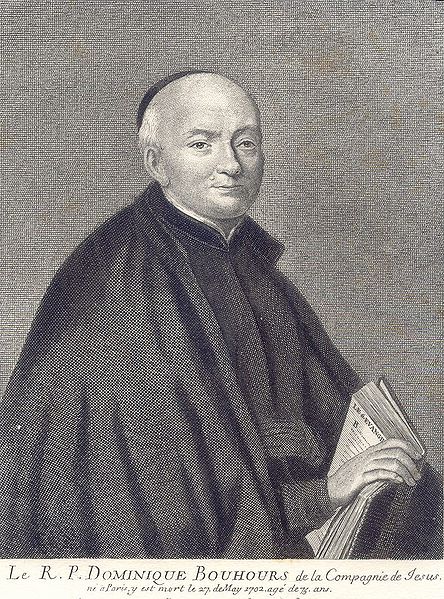 “I am about to – or I am going to – die: either expression is correct.” These were the last words of French grammarian and Jesuit priest, Dominique Bouhours. While his last words clearly demonstrate his passion for grammar and devotion to language, I’m not so sure that I would choose them to be my last words.
Do you ever wonder what your last words will be? I would like to think mine will be profound, or memorable. I’d like to think they would honour Christ and leave a lasting impression on those with me.  But who knows what they will be? Will I even have a choice? Maybe I’ll tell Stephen to make sure he tucks his chair under the table when he gets up.
In the lead-up to Easter, I spent time considering Jesus last words on the cross. There are seven sentences uttered by Jesus on the cross, collated from across the four gospels.
One thing that struck me was that three of the seven sentences He uttered were expressions of love and care for others.  He hung on the cross in excruciating pain and agony. He had been betrayed, deserted, beaten, humiliated, stripped, flogged, had a crown of thorns placed on His head, and then nailed to a cross.
Did He rail against the injustice? Did He curse those who crucified Him? Or those who betrayed Him? Did He exhibit self-pity?
No.
Jesus asked His Father to forgive those who were crucifying Him. He assured the criminal on the cross next to Him that he would be with Him in paradise. He commended His mother and His disciple John into the care of each other.

HAVE WE LOST OUR SENSE OF THE SACRED?In the West, unlike the East, we suffer the enormous disadvantage of living in a culture largely unfamiliar with the sacred. Added to this, there has arisen an understanding among contemporary Christians that there is no warrant...