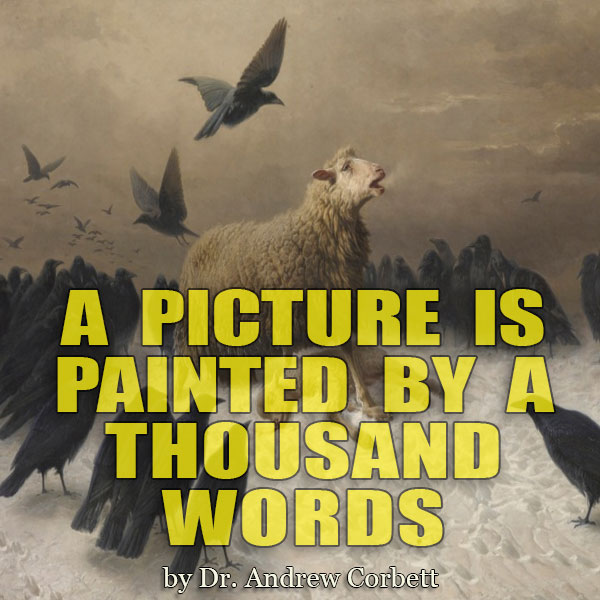 A PICTURE IS PAINTED BY A THOUSAND WORDS

The most difficult challenge you’ll ever have to deal with throughout your life is others. They’ll make you angry, get you frustrated, and hurt you. At the root of these challenges will be miscommunication with others and communication breakdowns. Your ability to understand how language and communication really works could save you from much of this heartache. But the most unrealised — and by far the potentially greatest source of — heartache may eternally shock untold numbers of poor souls when they realise too late that they did not respond to God’s communications.