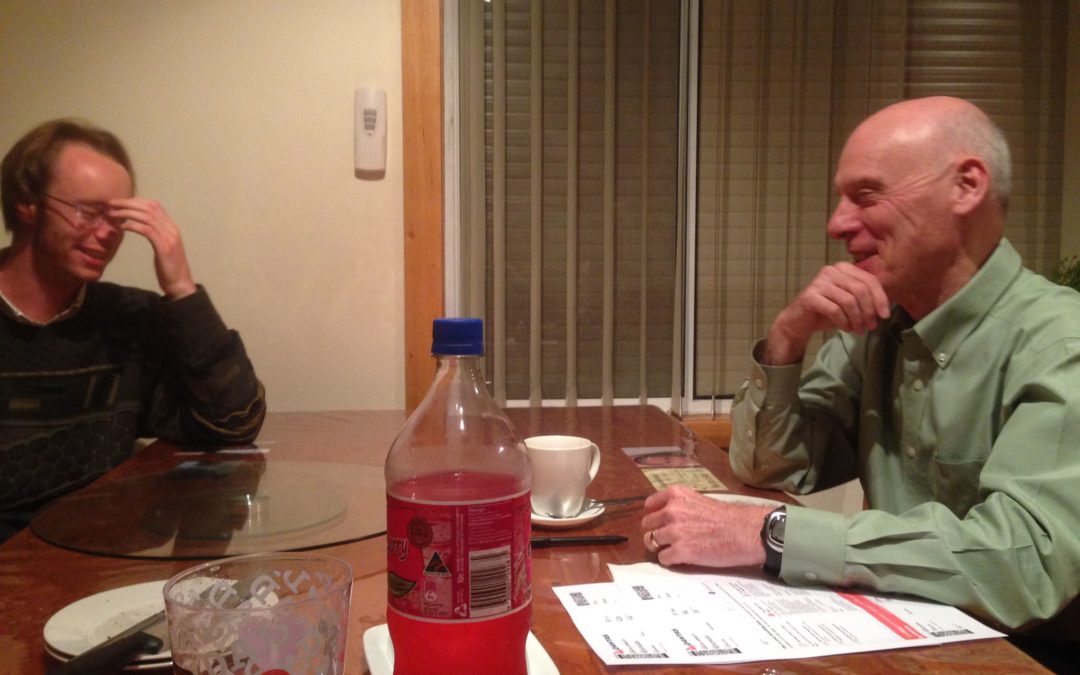 I am fascinated by history and particularly the history of past empires and the lessons to be learned from why an empire arose; and, why an empire collapsed. (I sit the final exam for this course next week.)  This leads me to reflect on the most common I answer I get from people when I ask them, “What was/is your least favourite subject at school?” So far, my polling sample is unanimous with their reply: History! Some schools incorporate their history subjects into Social Studies (“Sose”) which sounds to me like they are trying to hide the foul tasting medicine capsules inside a chocolate cake! Another associated question I often ask adults is in two parts: (i) Can you remember anything you learnt in school? (ii) Have you learnt more when you were at school, or after you finished school? The answers I get to the first part of this two-part question is mixed, but the answer I get to the second part of the question is always the same: “I have learned way more things since I left school” This raises another question I then sometimes ask – How do you learn things? And that’s the question I’m going to ask you now.