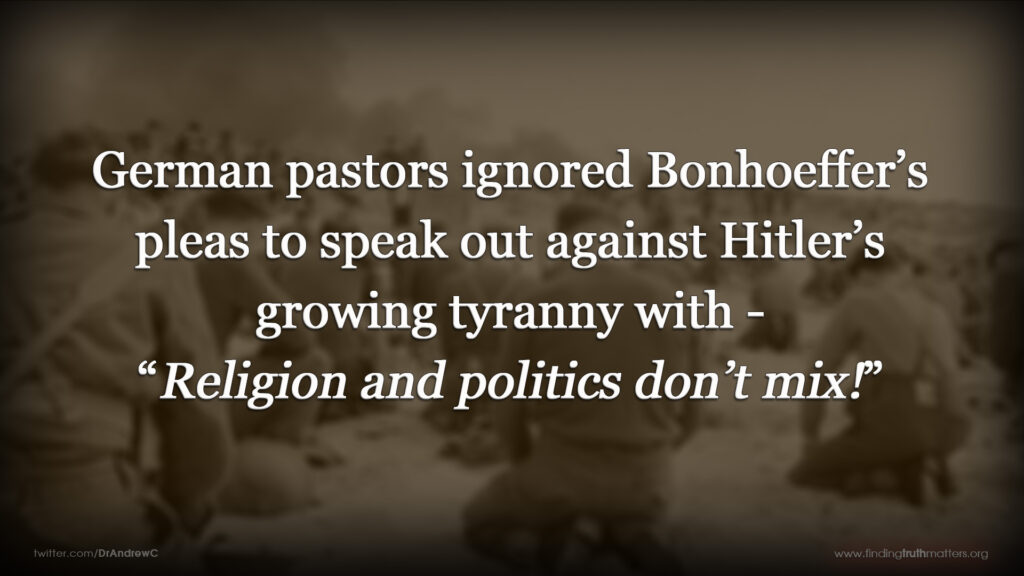 In the early 1930s a young German pastor was pleading with his pastoral colleagues about a looming evil with sinister political influence. He was largely ignored. His fellow ministers fobbed him off citing that, “Religion and politics do not mix!” This was a catastrophic error. We can only wonder how different history would have been if the Christian leaders of Germany had stood up to their nation’s shameful tyrant-Chancellor and mustered those that God had entrusted to them, to do likewise. But they were too afraid — too dependent upon government welfare — too dependent on the approval of people rather than the approval of God! The very thing they thought they were securing by refusing to obey God and speak up for the vulnerable and less fortunate was the very thing that would soon forfeit. And sadly, cost them, and millions of their countrymen, their lives. Today, around 80 years later the lessons from this tremendously sad chapter in human history, are now more pertinent than ever. 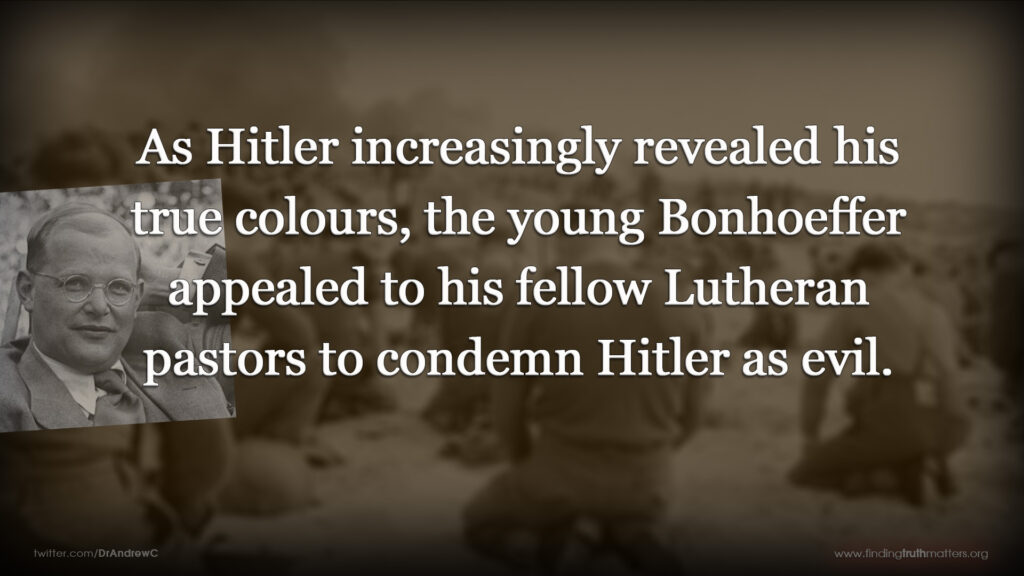 While the world’s attention was focused on the recent American Presidential election, what most non-Americans may not realise is that there were other elections and ballots also being conducted. In Colorado for example, there was a ballot to ban abortions on demand after 22 weeks (“Prop 115”). A baby that is twenty-two weeks old in utero is indisputably viable — even without additional life support. Just weeks before Prop 115 went to the vote in Colorado during the Presidential election, many Colorado’s mega-church pastors marched lock-step in the ‘Black Lives Matter’ marches that were happening. But when it came to the Prop 115 ballot, not one of them made a public statement about pointing out the obvious that the unjustified taking of an innocent human life is a heinous evil. Reporting on the defeat of the Prop 115 ballot, the Denver Post proudly reported, “Colorado was the first state in the country to decriminalize abortion, passing a law in 1967 to allow the procedure in cases of rape, incest, if the woman’s health was threatened or if the unborn child might have birth defects” (Nov. 3rd 2020). 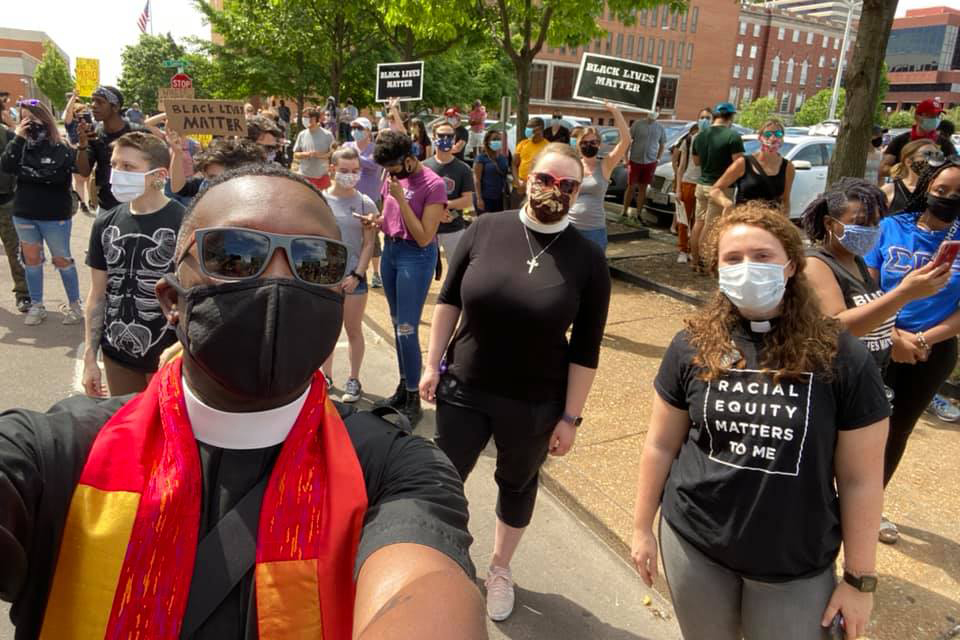 One Coloradan pastor, Pastor Tracey Perry, told Colorado Public Radio, “I don’t politicize the pulpit. But at times, comments were made about Black Lives Matter and that seems like a Democratic tool to get Trump out and to come against the Republicans. I would stand back from that because that’s not for me. That’s your opinion. But at the end of the day, Black lives do matter and I would tell them. We’d have these open conversations because that’s what I do, too. I go to different congregations and community groups, speaking about racial and social injustice and justice, and letting them know when we’d sit down and have conversations, that to racist white officers, to white supremacists Black lives do not matter. However, we matter to God” (Colorado Public Radio, Nov. 1st 2020).

A TRANSLATOR’S CHALLENGE ABOUT FAINTING 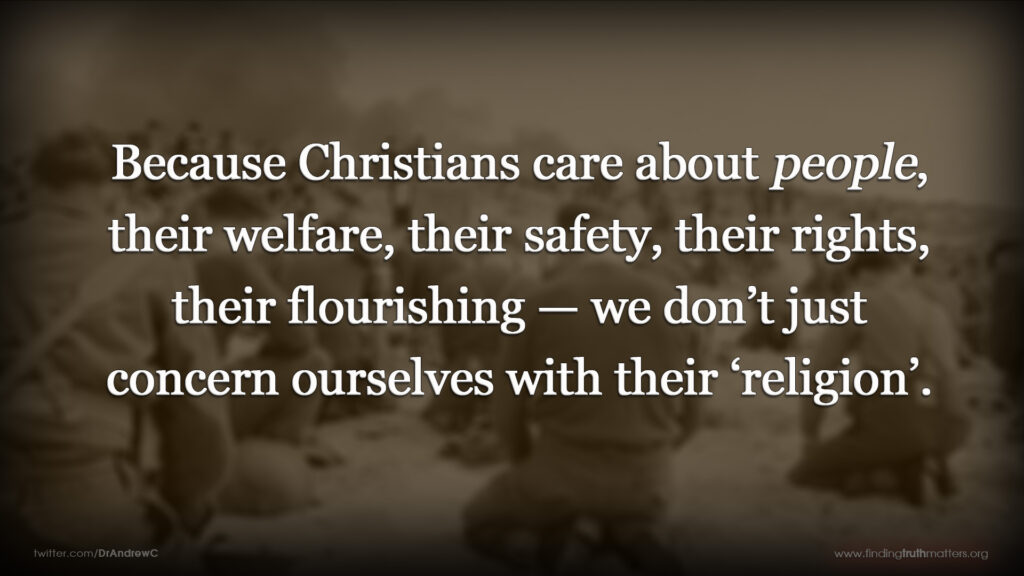 I love the English Standard Version of the bible. But there are several suggestions I would like to make to the translation committee the next time we meet. One of them occurs in Proverbs 24 (which is my biblical text for this Pastor’s Desk) and it is supported by the comments made in the translator’s notes of the New English Translation.

¶ If you faint in the day of adversity,
your strength is small.
Rescue those who are being taken away to death;
hold back those who are stumbling to the slaughter.
If you say, “Behold, we did not know this,”
does not He who weighs the heart perceive it?
Does not He who keeps watch over your soul know it,
and will He not repay man according to his work?
Proverbs 24:10-12 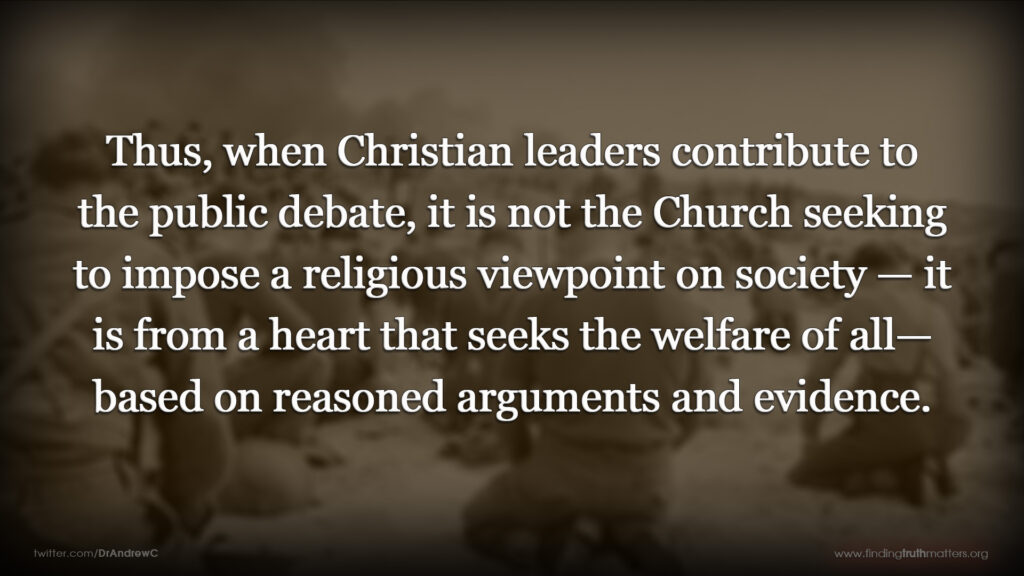 I am deeply deeply challenged by this passage of Scripture. I love the way that the ESV (English Standard Version) renders it. It tells me that my commission is foundationally pastoral – but not merely for those on our church roll, but for those in our community who are not yet on our church roll. This passage commands me to lead a church that cares for people outside of our four walls. The rendering of this passage in the ESV is challenging enough, but lately I have also been drawing on the New English Translation (NET) of the bible largely because of its extensive translator notes on nearly each verse in its translation. The translator of this passage points out that there is no “If” in the Hebrew where verse 10 starts in Proverbs 24. In fact, he writes, the Hebrew construction of this verse is “confrontational”. “The verb רָפָה (rafah) means ‘to become slack, limp, to wither.’” The Hebrew construction is a little awkward to convey in English, but it might sound more like an abrupt accusation – “Faint in the day of adversity?!” It is a confrontational challenge to the wise to be courageous and tireless in their efforts to uphold (true) justice—for the lives and welfare of the most vulnerable. This passage may well be the Word of Lord to the Christian Leaders of Tasmania at this time. Speaking out against injustice such as the euphemistically titled End of Life Choices Bill (Voluntary Assisted Dying) by urging our congregations to write objecting letters and emails to Tasmanian politicians, is not engaging in politics, it is defending the rights of the poor, widows and the vulnerable which the commands us to do (Prov. 31:9). It seems to me that those who oppose God’s right to rule have discovered that if they want to silence those who claim to represent the Crucified-Risen-Glorified-Saviour, all they have to do is to label their unrighteous agenda as ‘political’ and fainting Christian leaders immediately retreat behind their cowardly mirage-mantra ‘religion and politics do not mix’. Meanwhile, the enemy of the souls of all mankind gleefully promotes his mission to manipulate, lie, deceive, kill, steal and destroy.

You are of your father the devil, and your will is to do your father’s desires. He was a murderer from the beginning, and does not stand in the truth, because there is no truth in him. When he lies, he speaks out of his own character, for he is a liar and the father of lies.
John 8:44

CHURCHES DO NOT ONLY EXIST TO EVANGELISE! 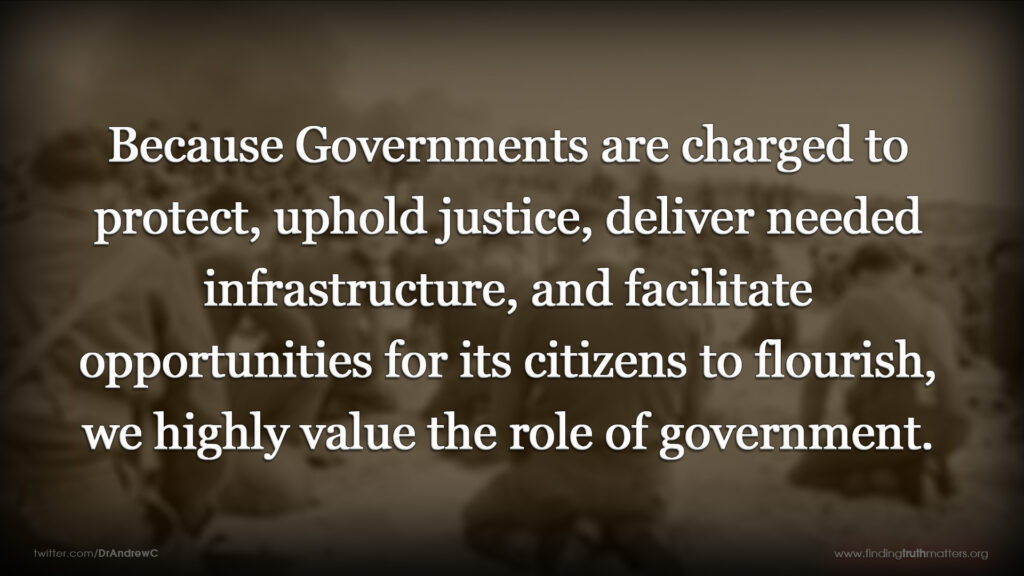 It is a spiritually dangerous idea to claim that churches only exist to evangelise. Do not think that I am at all suggesting that God has not ordained for churches to evangelise. He has. But He has called us, the Church, to do much much more than evangelise. We are called to:

(ii) reflect Christ to the world,

(iii) model community and the dynamics of forgiveness [2Cor. 2:14],

(xi) leave a spiritual and cultural legacy for generations to come [2Tim 2:2],

It is a mistake for a church to think that they need only to concentrate on one of these mandates. Congregations, denominations, and ministries must cooperate together by drawing on the gifts that God has placed within His Body to support the fulfilment of all of these mandates at their appropriate time.

“If I delay, you may know how one ought to behave in the household of God,
which is the church of the living God, a pillar and buttress of the truth.”
First Timothy 3:15 ESV

Therefore, we, the Christian community of Tasmania must work tirelessly together, each doing even just a little, which when combined becomes an enormous force to be reckoned with in much the same that when a drip of water combines with a lot of other drips of water, its combined force can carve a canyon through granite. Sometime Christian are reluctant to speak up and take a stand for the truth because the Enemy has bluffed them into thinking that the success of his schemes is inevitable. This is when blood-redeemed sons and daughters of the King need to remember that God does not call us to be successful (although we long for the success of seeing God glorified) but that He has called us to be faithful. This is why we must speak up together when any government or lobby group attempts to encourage rebellion against God and His Law. This is why we must all play our part — but pastors especially must set the example for their congregations and take the lead.

PRAY THAT THE CHURCH LEADERS OF OUR STATE DO NOT FAINT!

¶ Now I urge you, brothers and sisters, through our Lord Jesus Christ and through the love of the Spirit, to join fervently with me in prayer to God on my behalf.
Romans 15:30

Pray for me. I need your prayers. Pray that I boldly shepherd God’s people put in my care. Pray that I speak up for the vulnerable. Pray for me to have courage. Pray that I expound God’s Word faithfully and deliver it with clarity and passion. Pray that I learn how to present the truth in a persuasive and appealing manner. And pray for pastoral colleagues around Tasmania, especially as they are challenged to demonstrate a commitment to the truth that we should never sanction the state in its effort to assist vulnerable people to commit suicide (The UTas VAD Review is seeking submissions which close on January 4th 2021), and to make a submission to the Tasmanian Law Reform Institute’s enquiry into Tasmania introducing a S.O.G.I. laws (enshrining into law the self-declared ‘sexual orientation’ of a person or the gender identity a person wishes to adopt despite their biological sex) and criminalising any attempt to help a person with unwanted gender confusion or unwanted same-sex attraction. The pastors of our State need your prayers and the courage not to faint in the midst of adversity.