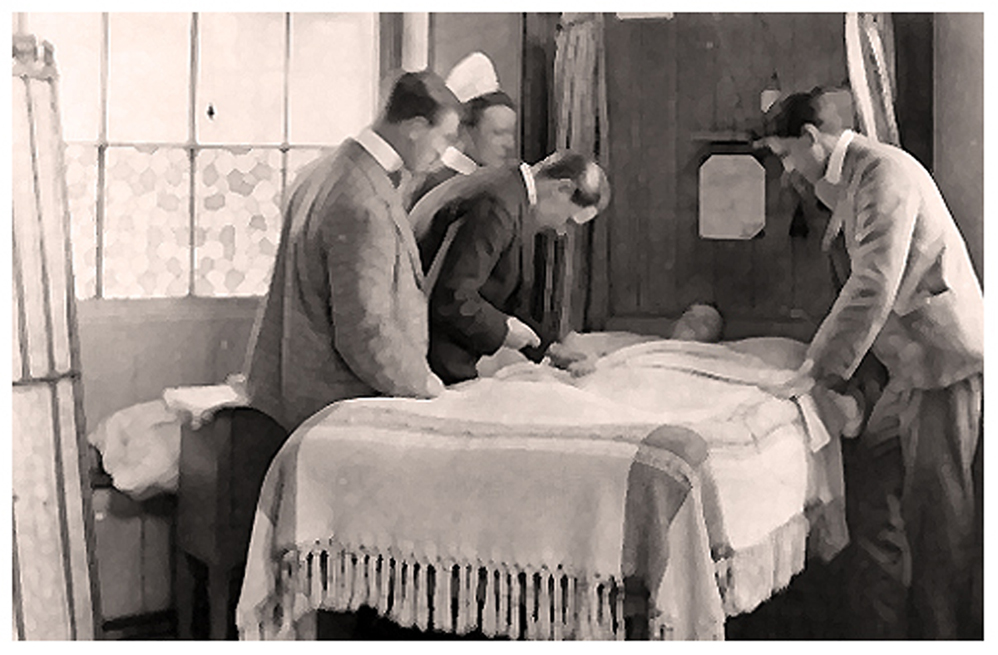 Dale Carnegie was a self-confessed worry-wart who suffered horribly from anxiety. In one of his books he described himself as “one of the unhappiest lads in New York” (How to Stop Worrying and Start Living, 1948). He was fearful, anxious, and worried. Then something happened that changed him forever. F.W. Boreham was another person who battled with fear and anxiety. But unlike Dale Carnegie, he had good reasons for it. At the age of 15 he was nearly killed in a workplace rail accident which saw his life teeter in the balance for nine months. Doctors sent word to his mother telling her to prepare for the worst within the hour. Boreham’s severed right leg was amputated just below the knee in the best way they could in the 1880s, but the surgery was so crude that septicaemia soon riddled his body. Upon receiving the dire news, Boreham’s mother put her shawl on and went to her local church to pray and to plead for her boy’s life to be spared. Her prayers were miraculously answered but her son was understandably never the same again.

You probably know what you’re afraid of. Some of us are fearful of heights. Others of us are fearful of spiders. Still some of us are fearful of speaking in public. I have a friend, who was in fact my tennis doubles partner for a couple of seasons, who confided in me that he was fearful of sharks. He also shared with me that he was going to do something about it so that he could overcome this fear (which he did). But our worst fears are not heights, spiders, the dark, or even confined spaces. At the root of our worst fears is our greatest fear – the fear of the unknown. (I suspect that the popular support for the Voluntary Assisted Dying Bill unfairly takes advantage of this crippling fear!) The aged Dr. F.W. Boreham would later go on to write in his autobiography –

Like the medieval saint, we can testify that we have had many and great troubles in our time, but most of them never happened!
Dr. F. W. Boreham, “My Pilgrimage”, p.221

In support of this discovery, we might paraphrase something that Mark Twain wrote as –

“Our worst fears are the ones which never eventuate!” 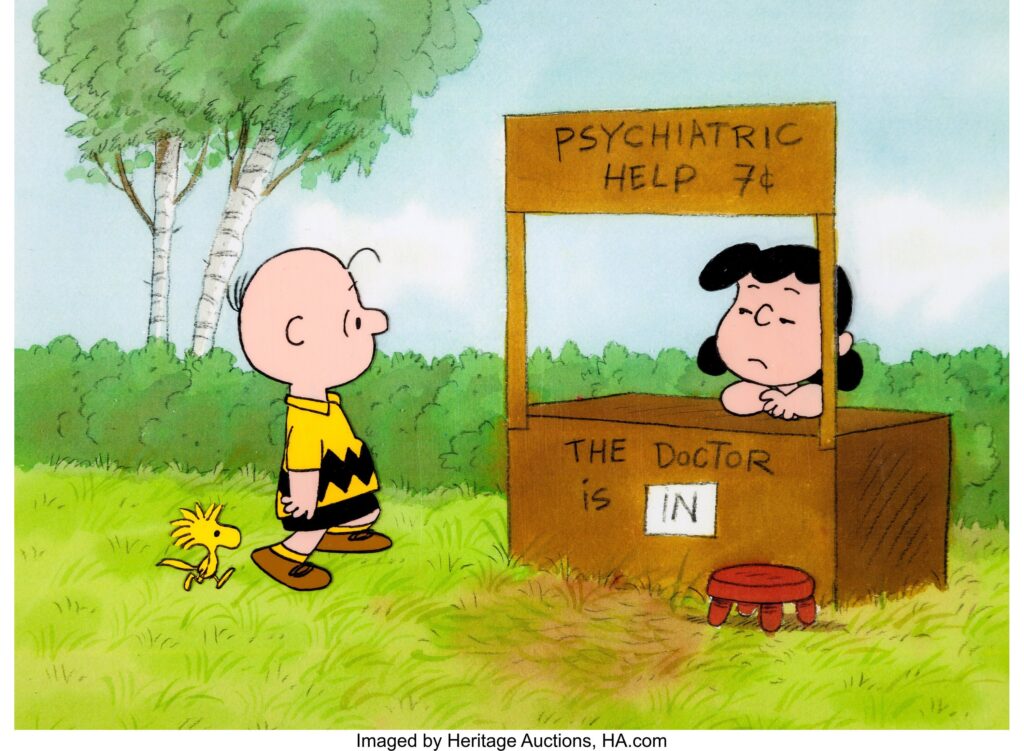 People who see their life as something they have to live on their own, will often struggle with worry and fear – especially about the future. Kim was telling me that she saw a female performing artist on Youtube who shared that at the start of the 2020 year she established certain new year’s resolutions – earn more; travel more; socialise more; and take more control over her emotions (“stop crying so much”). Needless to say, she wasn’t able to achieve any of her goals! That’s the problem with making predictions – they often involve the future which can be quite surprising at times!

But there is a secret to overcoming our greatest fear – the fear of the unknown. This was what Dale Carnegie discovered, and what F.W. Boreham wrote so much about. It was King David discovered.

¶ I sought the LORD, and He answered me
and delivered me from all my fears.
Psalm 34:4

FEARING THE LORD HELPS US TO OVERCOME OUR GREATEST FEAR

When the apostle Paul was in Corinth and things were turning ugly, we have reason to think that he became somewhat fearful.

And the Lord said to Paul one night in a vision, “Do not be afraid, but go on speaking and do not be silent, for I am with you, and no one will attack you to harm you, for I have many in this city who are My people.”
Acts 18:9-10

Three times I pleaded with the Lord about this, that it should leave me. But He said to me, “My grace is sufficient for you, for My power is made perfect in weakness.” Therefore I will boast all the more gladly of my weaknesses, so that the power of Christ may rest upon me.
Second Corinthians 12:8-9

To fear the Lord is to trust the Lord.

You who fear the LORD, trust in the LORD!
He is their help and their shield.
Psalm 115:11

This is why when we pray we are expressing our trust in God. It is why making time to come together each Sunday is also a way of expressing our trust in God. Since we are all dealing with unknown futures (but not unknown to God) we are all subject to worry, fear and anxiety. But the more we can look to Jesus and cast our cares onto Him as an act of trust, the less subject we are to fears.

Give all your worries and cares to God, for He cares about you.
First Peter 5:7 NLT

This is the secret to overcoming our greatest fear.

¶ Who among you fears the LORD
and obeys the voice of his servant?
Let him who walks in darkness
and has no light
trust in the name of the LORD
and rely on his God.
Psalm 50:10