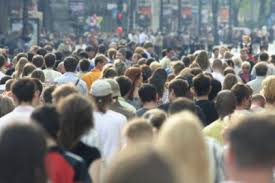 Perhaps more so around this time of year, life seems to get busy. There are time pressures, the financial pressures of Christmas, the relationship pressures of catching up with family we haven’t seen enough of through the year, the shopping that needs to be done, the deadlines, and the disciplines that fall through these cracks. But it doesn’t just have to be the end of year silly season when we get distracted and even a little disorientated. But if what Christ said was right, there is coming a day when none of this will matter anymore.

And this is the will of Him who sent Me, that I should lose nothing of all that He has given Me, but raise it up on the last day.
John 6:39

For this is the will of My Father, that everyone who looks on the Son and believes in Him should have eternal life, and I will raise him up on the last day.”
John 6:40

Jesus also described this present time as being a series of devastating distractions which can ‘choke’ the life out of a person.

As for what was sown among thorns, this is the one who hears the word, but the cares of the world and the deceitfulness of riches choke the word, and it proves unfruitful.
Matthew 13:22 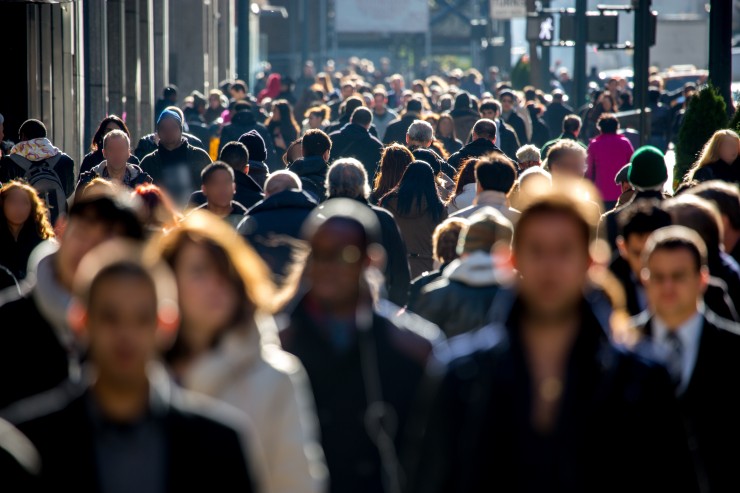 According to Jesus, life’s goal was not the accumulation of stuff, the attainment of achievements, the biggest bank balance, the highest acclaim. Rather, life’s point was to know and enjoy God.

After Saul of Tarsus went from being religious to encountering Christ and becoming His follower, he wrote to the Philippians that he now made it his life goal to know Christ – not just in an intellectual way, but in a deeply intimate way.

that I may know Him and the power of His resurrection, and may share His sufferings, becoming like Him in His death,
Philippians 3:10

This pursuit by Paul had already cost him dearly. He tells the Corinthians that he had been whipped, beaten, flogged, slandered, and humiliated in the course of his pursuit of following Christ. Why was Paul prepared to endure this? Because a day was coming when none of these difficulties and distractions would matter anymore.

Brothers, I do not consider that I have made it my own. But one thing I do: forgetting what lies behind and straining forward to what lies ahead, I press on toward the goal for the prize of the upward call of God in Christ Jesus.
Philippians 3:13-14

What enabled Paul to forget what he had gone through and look forward to what lay ahead? Precisely what lay ahead for him! When the last day arrives, and all of humanity stands before the royally seated Christ, eternal judgment will begin. On that last day, those who have followed Christ into eternity will all appear before Him and be eternally rewarded, they will come to know Christ and the Father with the fulness of human satisfaction for all eternity. In that day, the things that caused us worry in this life will not even rate a moment’s reflection!

But, as it is written,
“What no eye has seen, nor ear heard,
nor the heart of man imagined,
what God has prepared for those who love him”—
First Corinthians 2:9

He will wipe away every tear from their eyes, and death shall be no more, neither shall there be mourning, nor crying, nor pain anymore, for the former things have passed away.”
Revelation 21:4

But for those who reject the Father’s offer of Christ’s sacrificial forgiveness, that day will be like an eternal ‘Ground Hog’ day where they will be given what they want – an eternal life without God – and the anguish that comes from the bitter regret of wasting their days on earth on things that ultimately didn’t matter for eternity.

The one who rejects Me and does not receive My words has a judge; the word that I have spoken will judge him on the last day.
John 12:48

The next time you’re feeling flustered and life’s distractions have caused you to ignore the spiritual disciplines that build your eternal reward, remember, a day is coming when none of these distractions, deadlines, or detours will matter anymore. This is why taking time out with your family each Sunday to come together as the church is an investment of your time and heart which reaps dividends for your soul now, but especially for eternity.