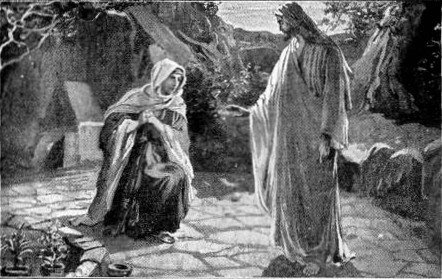 All other religions are founded on private revelations. Siddhartha Gautama, known as the Buddha, claimed to have had a very private revelation of the four noble truths. Muhammed  ibn ʿAbdullāh, known to Muslims as the Prophet, claimed to have had a private encounter with the Angel Gabriel and a private revelation that God (‘Allah’ in Arabic) was one and that the Qur’an was His final revelation to mankind. Joseph Smith claimed to have had a private encounter with an angel called Moroni who privately revealed to him golden tablets inscribed with Hieroglyphics revealing a fantastic story of the ancient Hebrews migration to the Americas. But Christianity is public. The miracles surrounding the birth of Jesus (the first Christmas, were public). Christ’s demonstration of miracles, which included – instantly healing leprosy, blindness, lameness, palsy, and raising people back to life, were done publicly. His second greatest miracle, the raising of Lazarus from being dead having been dead for 4 days, was witnessed by scores of people with many of them being sceptics! His encounter with angels and dead saints were seen publicly. His post-mortem appearances were witnessed by those who had seen Him executed by the Romans. At one time, up to 500 people saw the resurrected Jesus – very publicly!