REST FOR THE WEARY 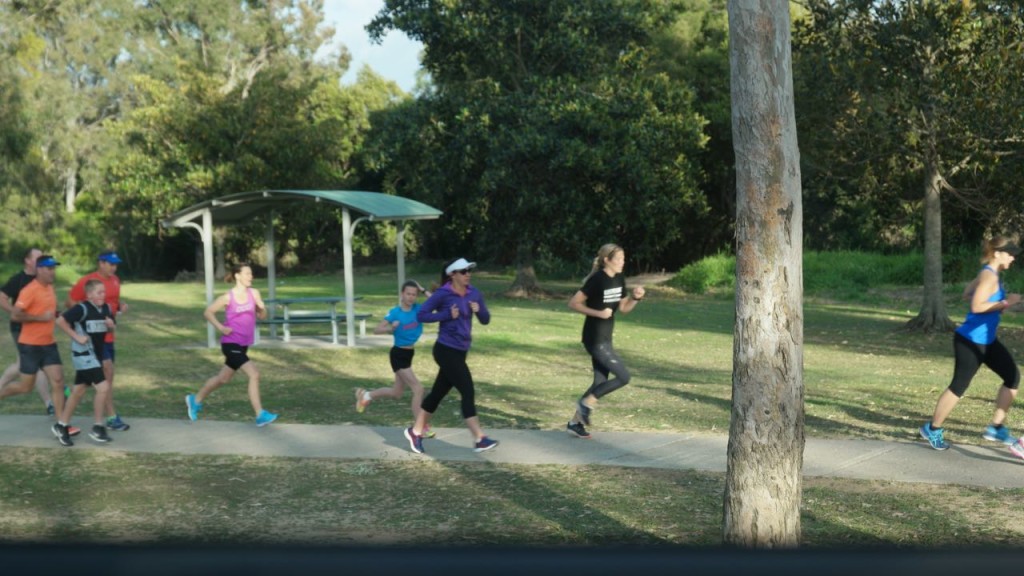 What refreshes you? Chances are it’s also what wearies you. My wife likes going for an early morning jog. Each Saturday she also does ‘Park Run’ which is an organised five kilometre community run where volunteers record each runner’s times. She enjoys it, but after doing it, she is wearied by it. This kind of weariness is an indication, though, that she is getting stronger. There is another kind of weariness, however, which bears little resemblance to this kind which Kim find enjoyable. It’s the kind of weariness that is not just – or even mainly – physical. Rather, it is principally emotional.

¶ Now to Him who is able to strengthen you according to my gospel and the preaching of Jesus Christ, according to the revelation of the mystery that was kept secret for long ages but has now been disclosed and through the prophetic writings has been made known to all nations, according to the command of the eternal God, to bring about the obedience of faith— to the only wise God be glory forevermore through Jesus Christ! Amen.
Romans 16:25-27

The boxer throwing punches but not landing them is the one who is exhausted. This is a great illustration of how life can feel. We work hard and long, but never seem to ‘land a punch’. Disappointment can take its unseen toll. It’s as much an emotional drain as it is a physical drain.

He gives power to the faint, and to him who has no might He increases strength.
Even youths shall faint and be weary, and young men shall fall exhausted;
but they who wait for the LORD shall renew their strength;
they shall mount up with wings like eagles;
they shall run and not be weary; they shall walk and not faint.
Isaiah 40:29-31 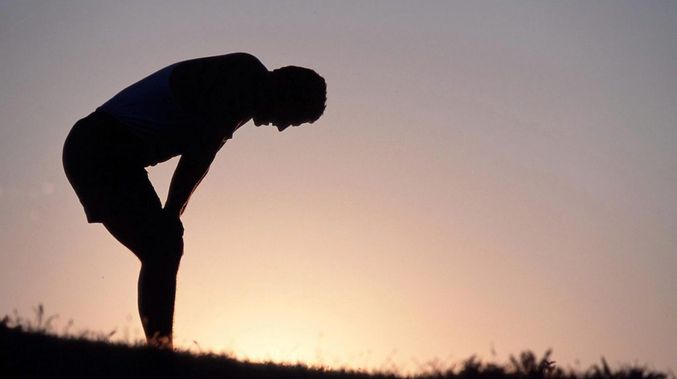 Understanding that weariness can feel physical but be rooted in our emotional strength, helps us to appreciate that our emotional strength is nearly always determined by our relational strength. When Isaiah the Prophet declared that the Lord gives power and strength to the faint and weary, he also revealed the Lord’s method. “They shall wait upon the Lord“. This is not waiting like as at a bus stop. Rather, it is waiting as like a waiter in a restaurant. This is coming together each Sunday is such a powerful source of strength for the follower of Christ. As we sow our time – and our family’s time, into the House of the Lord, we are waiting for the Lord and renewing our strength. Jesus described the same phenomena in Matthew 11.

Come to me, all who labor and are heavy laden, and I will give you rest.
Take my yoke upon you, and learn from me, for I am gentle and lowly in heart,
and you will find rest for your souls. For my yoke is easy, and my burden is light.”
Matthew 11:28-30 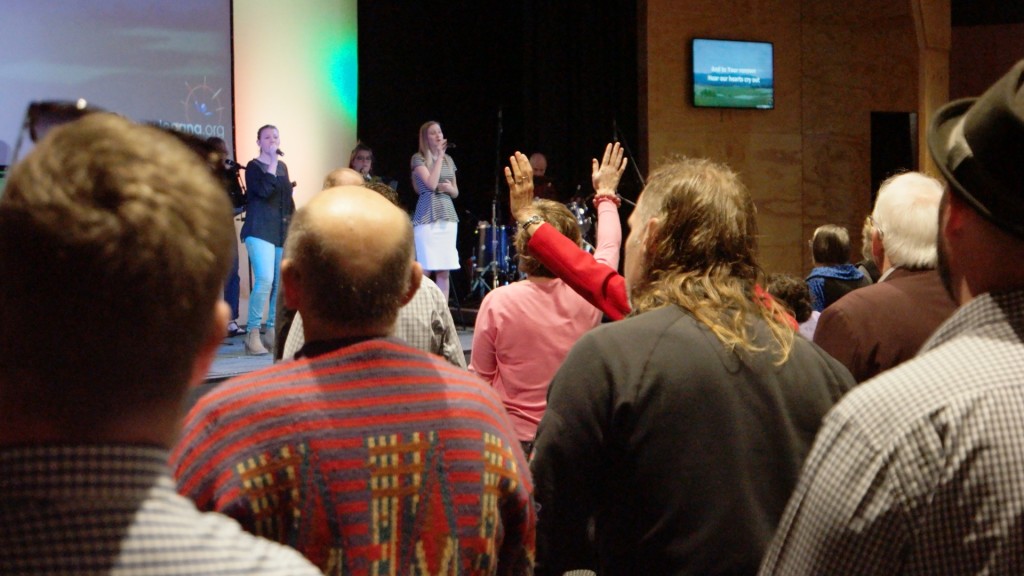 Those who know me best know that I have battled weariness over the last few years. I have often thought of the Apostle Paul’s comments to the Corinthians that in his service for Christ and His Church he was often deprived of sleep; often having to toil long and hard; and often having to endure hardship (2Cor. 6:5; 2Cor. 11:27). It was during this chapter of his life that Christ appeared to him and imparted strength to him.

And the Lord said to Paul one night in a vision, “Do not be afraid, but go on speaking and do not be silent, for I am with you, and no one will attack you to harm you, for I have many in this city who are My people.”
Acts 18:9 – 10

Paul was given strength to persist in his mission for Christ by being yoked to Christ. As a result, the Gospel would eventually conquer Europe. Being yoked to Christ is the best way to ‘land a punch’ (achieve a desired goal). I have found that seeking Christ’s strength involves putting His priorities first. When we seek first the Kingdom of God (Matt. 6:33), by making church attendance a priority for our Sundays, we are sowing our lives into Christ and drawing on His strength. When seek to serve others in Christ’s Name, we are sowing our time and energy into Christ – and this is what we reap. It may counter-intuitive when you’re tired and time-pressured – to get your weary self into church on a Sunday when you could be catching up on work – but by doing this we are positioning our lives to be the beneficiaries of the Lord’s promise through Isaiah so that we can run and not grow weary!