Why The Number of Hard Scriptures Will Increase

WHY THE SCRIPTURES WILL SEEM TO GET HARDER 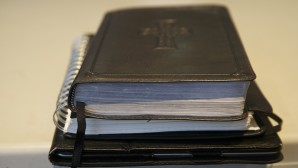 A ‘hard’ Scripture is a Biblical imperative that seems impossibly outdated, belonging to a by-gone and less-sophisticated era. These are the Scriptures which regulate gender roles, fashion, sexual expression, and respect for authority.

After explaining the Gospel, the Apostle Paul begins its application in Romans 12.

I appeal to you therefore, brothers, by the mercies of God, to present your bodies as a living sacrifice, holy and acceptable to God, which is your spiritual worship. Do not be conformed to this world, but be transformed by the renewal of your mind, that by testing you may discern what is the will of God, what is good and acceptable and perfect.
Romans 12:1-3 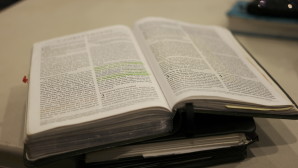 The Scriptures present the believer with a culture. We might call this, the Kingdom Culture. It is grounded in the teaching of Christ. It governs how we spend our time, use our money, apply our abilities, contribute, and relate to others. It directs us to live as a community of believers where we are taught, led, guarded, and cared for – and even commands us not to neglect this regular time together. It warns us not to be conformed into the thinking or ways of the world. And while I’m proud of our local church for how much we have improved in these Kingdom principles, I’m afraid that the big picture reveals we might be losing ground.

..our beloved brother Paul also wrote to you according to the wisdom given him, as he does in all his letters when he speaks in them of these matters. There are some things in them that are hard to understand, which the ignorant and unstable twist to their own destruction, as they do the other Scriptures.
Second 3:15b-16 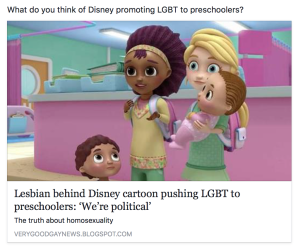 The pressure from the world to conform to its godless standards is relentless. They target the lambs of the Kingdom first. Sometimes those who should be well-grounded in God’s Word and mature in Christ are only so by appearances. Those who succumb to this subtle pressure usually begin their compromising with the world by relegating the Scriptures down the list of their daily priorities. This becomes especially obvious when a Christian makes claims about what the Bible says – which even a novice Bible reader would know is not right. The Apostle Peter described this happening in his day and described it happening by people who were “ignorant and unstable” who were ‘twisting‘ the Scriptures ‘to their own destruction‘. I wonder what he would say today if he heard that some Christian ministers are advocating for what God expressly forbad? I wonder what he would say if he heard some Christians argue that Christ’s commands were only ever intended for Christians and do not apply to non-Christians?

For the time is coming when people will not endure sound teaching, but having itching ears they will accumulate for themselves teachers to suit their own passions,
Second Timothy 4:3

WHICH SCRIPTURES WILL SEEM TO GET HARDER 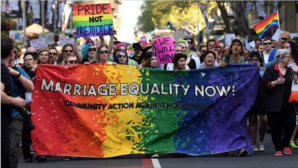 The Bible is not an alternate view of reality, rather, it is a clear view of it. It reveals the hard truth about the human condition: that we are rebellious toward our Maker and treacherously self-deifing. This makes our fascination with God quite tense. On the one hand, we each want to know the answers to the great mysteries of life (How did the universe begin? How did we get here? Who am I? What is God like? What happens to me after I die?), while simultaneously objecting to any notion that God can demand our exclusive worship and thereby our utter obedience.

And this is the judgment: the light has come into the world, and people loved the darkness rather than the light because their works were evil.
John 3:19

The Scriptures which will increasing seem ‘hard’ for those believers who have not embraced the culture of Christ’s Kingdom pertain to sexual conduct, gender roles, authority, and the role of the church.

The culture of the world is that sexual conduct is a recreational activity. Any resultant unwanted pregnancies should be medically terminated. Any moral boundaries attributed to sexual conduct are purely artificially constructed by a prudish society. 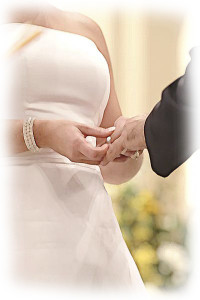 The culture of the Kingdom upholds marriage between a man and a woman as the only legitimate basis for sexual intimacy. God designed for the maximum sexual fulfilment for anyone to only be found in a loving, covenant of exclusive union with someone of the opposite sex. Sexual activity without this exclusive covenant is identified as fornication, and sexual activity beyond marriage is identified as adultery.

Let marriage be held in honor among all, and let the marriage bed be undefiled, for God will judge the sexually immoral and adulterous.
Hebrews 13:4

The culture of the world is that gender roles are not actually assigned and that biology plays no role in a person’s gender. In recent times, attempts have been made to invent novel gender identities along the lines of sexual attraction. This has led to the notion of ‘gender fluidity’ where a person’s perception of their gender (not restricted to either male or female) becomes the standard for how they are to be gender identified. 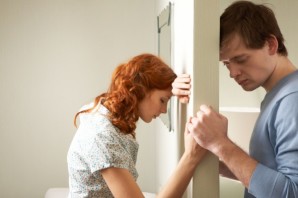 The culture of Christ’s Kingdom maintains that men and women are equal in worth, value, and divine access, but distinct in their roles. Men and women are different. They are at least physically (biologically) different. Men are called, and enabled by God, to assume certain roles within society, and especially their family, of protector, provider, and pastor. While many women often show greater competence than many men in these and other areas, women are generally called and enabled by God to nurture, support and administer.

¶ Likewise, husbands, live with your wives in an understanding way, showing honor to the woman as the weaker vessel, since they are heirs with you of the grace of life, so that your prayers may not be hindered.
First Peter 3:7

The culture of the Kingdom is that God appoints people to authority and their position should be respected. The introduction to divinely appointed authority is the home. In Kingdom culture, authority is not about power as it is about responsibility. God has ordained parents, pastors, politicians, and police. This is why it is doubly egregious when someone in such a position betrays the trust shown in them by those they are responsible for.

¶ Obey your leaders and submit to them, for they are keeping watch over your souls, as those who will have to give an account. Let them do this with joy and not with groaning, for that would be of no advantage to you.
Hebrews 13:17

THE ROLE OF THE CHURCH 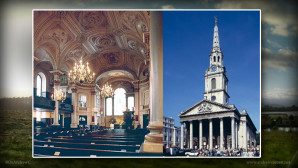 The culture of the world regards the church as irrelevant. Its views are inadmissible in the public square due to the principle of ‘separation of church and state’. While it may do some good in providing some social welfare administration, it generally financially extorts people, and often preys upon the vulnerable.

The culture of the Kingdom is that Church is called by God to be the salt and light (Matt. 5:13-14) of society as well the pillar and ground of truth for society (1Tim. 3:15). The Church is called by God to be a prophetic voice to the world (Matt. 28:18-19). It is designed by Christ to reveal His glory to the world. As such, all believers are called to make the weekly assembling together as the church for worship and attention to God’s Word, their highest priority (Heb. 10:24-25).

¶ Now to Him who is able to do far more abundantly than all that we ask or think, according to the power at work within us, to Him be glory in the church and in Christ Jesus throughout all generations, forever and ever. Amen.
Ephesians 3:20-21 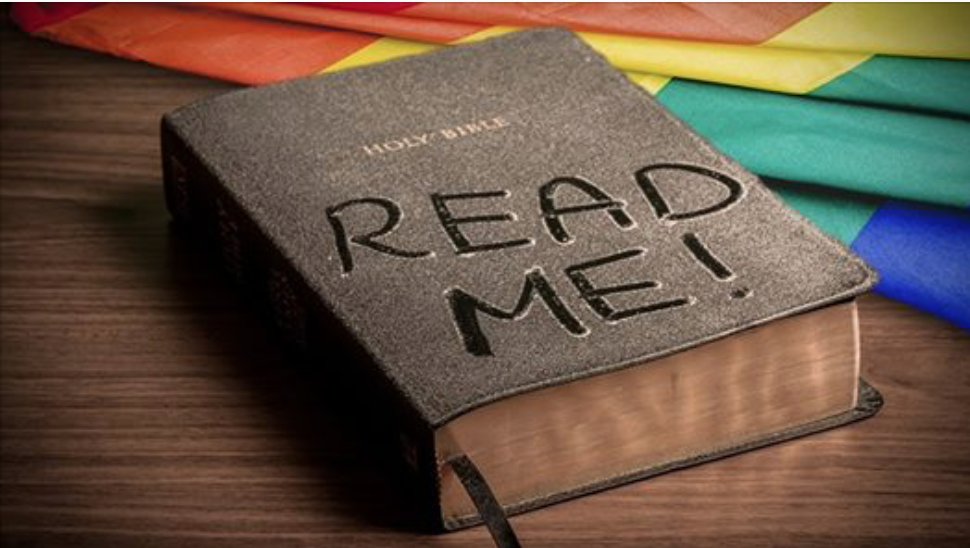 If you want to live in the Kingdom of Christ, then start by adopting its culture. This can only be done as you become familiar with God’s Word. Read it daily to be spiritually renewed. Study it regularly to better behold Christ, its Author (2Cor. 3:18). Worship God with it in the midst of your assembled local church by paying heed to the preached Word. Teach it to others to promote it. Take courses from qualified Bible teachers to enrich your understanding of it. And seek God prayerfully for the power to live it out. By doing this, you will be softening your heart and discovering that rather than the Scriptures being ‘hard’, they are in fact the gentle instrument of your strengthening in the midst of a world that strives to weary us of God and His ways.