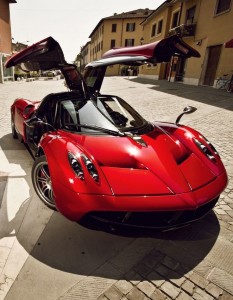 THREE CHEERS FOR THESE THREE

I’m not sure why car wheels need balancing after their tyres are fitted, but without those little balancing weights strategically placed around the rim of the wheel, a car’s steering would vibrate and the car would veer one way or the other. These little counter-weights serve an invaluable role and deserve some credit. But counter-weights or “make-weights” don’t just occur on car wheels – they can be found in churches! In fact, every pastor whom God has used to lead a church to growth has never been able to do so with without those in their congregation who were counter-weights! 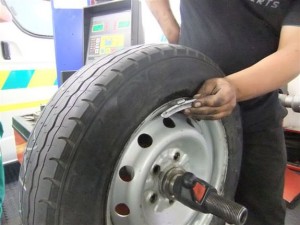 The Corinthian Church was plagued with problems. It had suffered several church splits. There were people openly committing sexual immorality. Their church services had become known for occasions of debauchery and gluttony. And, worst of all, arrogance had set in – especially among those claiming to be the most spiritual. Yet the church was graced with three noble counter-weights:

I rejoice at the coming of Stephanas and Fortunatus and Achaicus, because they have made up for your absence, for they refreshed my spirit as well as yours. Give recognition to such people.
First Corinthians 16:17-18 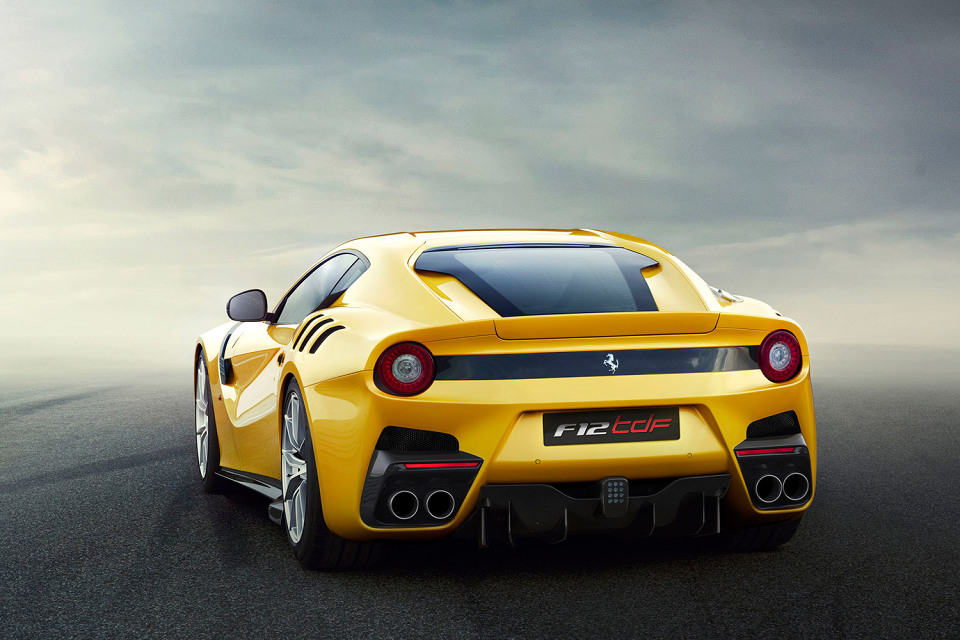 Stephanas, Fortunatus, and Achaicus were counter (or, as they used to be called, “make”) weights. Despite all the ungraciousness happening in their church, they were gracious and made up for its lack. The Apostle said that such people should be given due recognition. But they rarely are. They the hardy souls who make churches sweet and positive. They always lend a hand where they can. Nothing is too hard. F.W. Boreham says of them-

It still happens that Stephanas, Fortunatus, and Achaicus make up that which is lacking in our churches. But how do they do it? Never by negative methods. It is always done by something positive in their behaviour. They do not criticize or find fault or stress the weaknesses of the church to which they have attached themselves. They do not shout from the housetops that the church is cold and inhospitable; that nobody ever speaks to them; that the prayer-meeting is poorly attended and that few of the congregation read their Bibles. No, no; Stephanas, Fortunatus, and Achaicus adopt a more excellent way.
F.W. Boreham, “MAKEWEIGHTS”, ‘Cliffs of Opal’, 1948, p. 66

Just like the little counter-weights on a car’s wheels, there are always some people in every church who seem to add joy and grace to that congregation. No pastor can succeed without such people! The challenge for such blessing-founts is that they rarely receive what the Apostle exhorted the rest of the church to give them: recognition. But the beauty of such people is that rarely look for it, and actually seem to shun it. 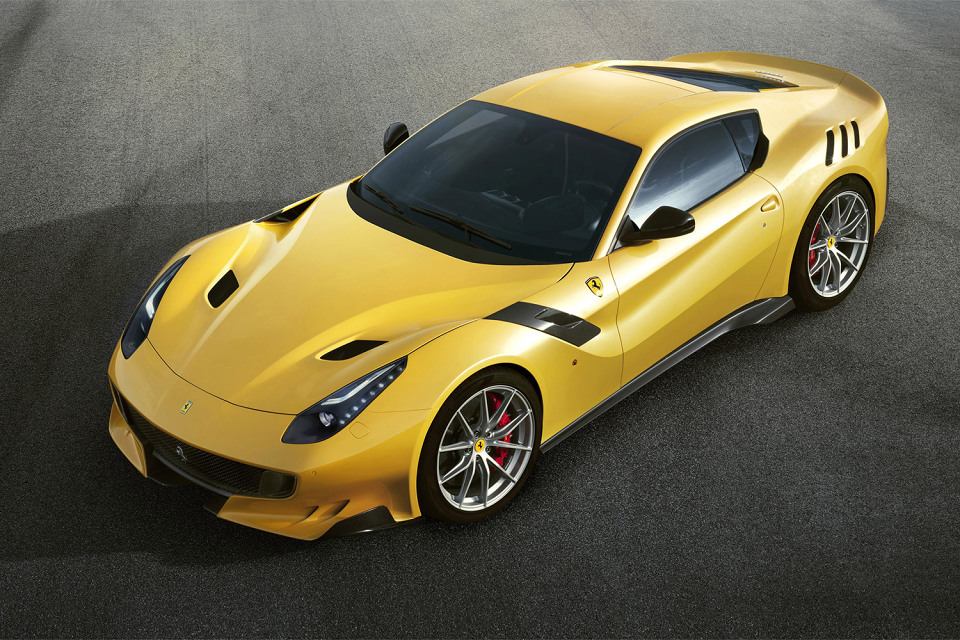 If a car is rendered almost undriveable without these little balancing weights strategically placed around each wheel’s rim, it could be that many other facets of life are also unworkable without the “little” contributions that so many unrecognised people gladly make. I know that this is true of churches. In fact, I have come to believe that this is one of the greatest indicators of a church’s depth and maturity. While people may look at a church’s facilities, or judge it by the popularity of its preacher, or rate it by the breadth of its programs for youth and children, or even its music, I think most people evaluate a church by its tone and temperature. This is where our modern day Stephanas, Fortunatus, and Achaicus play their part. Without such grace-drenched souls in a church its tone is harsh and unforgiving and its temperature is always too cold.

But as it is, God arranged the members in the body, each one of them, as he chose. If all were a single member, where would the body be? As it is, there are many parts, yet one body. ¶ The eye cannot say to the hand, “I have no need of you,” nor again the head to the feet, “I have no need of you.” On the contrary, the parts of the body that seem to be weaker are indispensable, and on those parts of the body that we think less honorable we bestow the greater honor, and our unpresentable parts are treated with greater modesty
First Corinthians 12:18-23 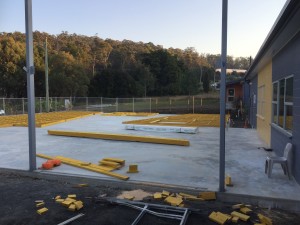 As I have watched Geoffrey construct our new auditorium with wood, hammers and nails, I wonder how many of us will look up in our newly completely house of worship at one of those nails in the ceiling and thank God for that nail? Probably none of us. It’s no different in a spiritual house. Stephanas, Fortunatus, and Achaicus just keep serving, encouraging, listening and caring, mostly without any attention or recognition at all. They are always making up for that which is lacking.

Dr. Boreham goes on to say about these noble servants of Christ that although Christ’s redemptive work was finished on the Cross, it wasn’t completed.

‘It is finished!’ the Saviour exclaimed. It was the triumphant cry of the workman who had brought His masterpiece to absolute perfection with that finishing touch.
But think again! If Jesus, the Son of God, had died His bitter death on Calvary’s tree, and left it at that, would that have saved the world? Of course not. The world at large would never have heard of it. The tragic incident would have passed into oblivion within a year or two. Just another political execution in a Roman province! In order that the redeeming sacrifice might be made effective, and the world saved by means of it, it was necessary for the Apostles to suffer and to die in proclaiming it, for the martyrs to lay down their lives in defending it, and for missionaries like Xavier and Livingstone and Petteson and Williams and Chalmers to seal with their blood their testimony to its virtue.
F.W. Boreham, “MAKEWEIGHTS”, ‘Cliffs of Opal’, 1948, p. 68

Thus, I would like to propose three cheers. One for our Stephanases. One for our Fortunatuses. And one for our Achaicuses! May God bless each one of them, for they are greatly needed by the Lord in every church as any pastor can tell you.