WHY YOU NEED SEASONING 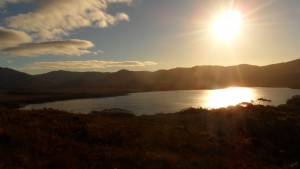 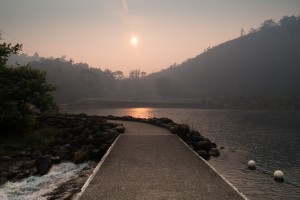 Venturing here just six months ago, you would have thought our Island State to be a parched dry unforgiving land. Our water reserves had got well below the critical reserve levels of 21% (falling to as low as 6%) and our normally lush green pastures were colourless. At one point, bushfires ringed and threatened our central city of Launceston and filled our air with an ugly haze. 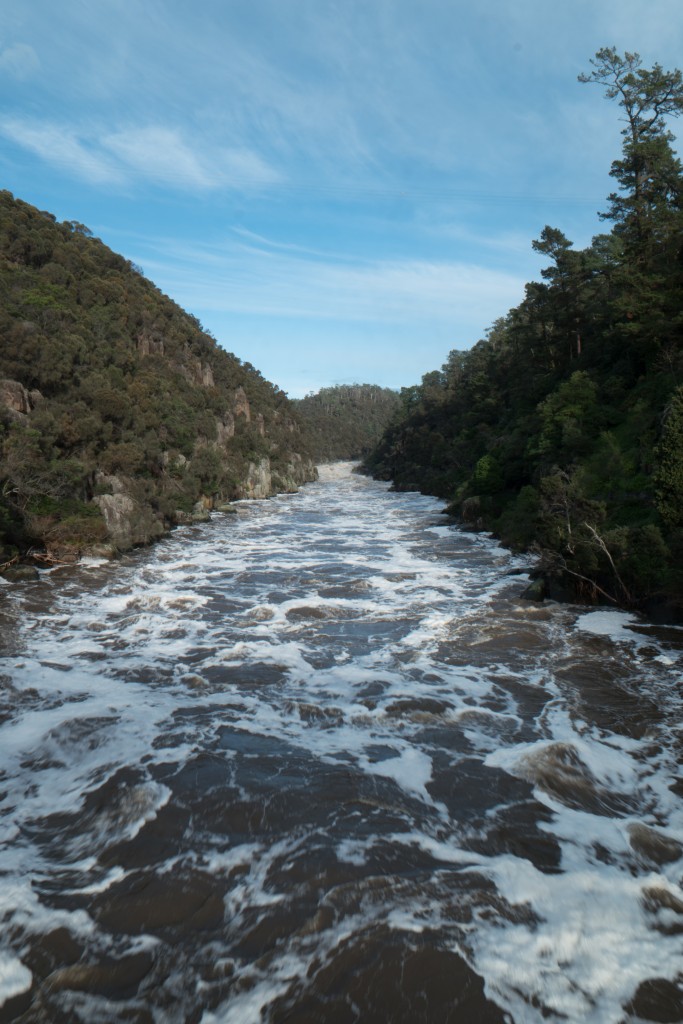 Yet, if you had been here just six weeks ago, you would have seen our flood levies tested to their limits! Many people tell me that they love my state, but alas, I feel they are not qualified to make such a statement until they have experienced this exotic island haven paradise in all its seasonal extremes.   And I think this applies in other claims of love as well – unless you’ve been with, or observed, someone in the various ‘seasons’ of life, you are not qualified to claim that you love someone. For any relationship to be strong, it must go through seasons. 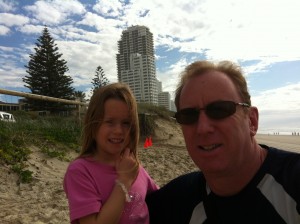 Nearly each year, for the past twenty-five years or so, our family has spent at least some time of the year on Queensland’s Gold Coast. Before I met Kim, she and her family had long made the same Gold Coast their annual getaway of choice. Perhaps this is why Kim’s father purchased an apartment there overlooking Surfers Paradise, which Kim’s widowed mother now permanently resides. And while it may be an exaggeration to claim that the Gold Coast is like a second home to us, outside of Tasmania, it is probably the place we know next best. While we do enjoy our occasional stays there, it does lack the distinct advantage that Tasmania has. And because any loving relationship requires this advantage, we feel qualified to say: we love Tasmania.

or rude. It does not insist on its own way; it is not irritable or resentful;
First Corinthians 13:5

I have counselled too many people whose marriages have sadly come to an end when the one they married seemingly ‘changed’. In reality, they hadn’t really changed at all. It’s just that they had not been exposed to enough of a variety of Life’s seasons for their true colours to be made clear. But it’s not just marriages where observing people in Life’s seasons is critically important. 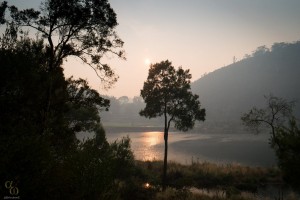 Do not be hasty in the laying on of hands, nor take part in the sins of others; keep yourself pure.
First Timothy 5:22

I enjoy Tasmania’s summers. This past summer, Kim, Ruby, and I took advantage of the world’s finest Gorge amenities each weekday and enjoyed an early morning walk and a swim. To give Kim a head-start in how many laps she did, I would take some time to sit on the overlooking concrete steps and read my Greek New Testament as I occasionally pulled my camera out and took a few snaps of the Gorge’s breathtaking scenery.

I marvel at what Autumn does to Tasmania. The colours of the leaves on the trees, the last of the apple harvests, the stunning sun rises over Mount Barrow and Ben Lomond, the birdlife that sings throughout the day.

Initially, I was no fan of Tasmania’s winters. But then I became increasingly aware of just how important they are. Orchardists must have winters to kill off certain unwelcome fruit-tree diseases and prune their near-dormant trees ready for the upcoming harvest season. Ben Lomond comes alive in the middle of winter. Tobogganing, cross-country skiing, snow-ball fights, and hot drinks by the lodge fire can only happen if there’s a winter in Tasmania.

It’s worth remembering that when you’re going through a season of difficulty, it’s a season. It won’t last. And if you’re rushing into love, it’s also worth considering whether this love has been ‘seasoned’?

Holidaying on the Gold Coast in summer is quite misleading. Tourists do things there and then they wouldn’t dream of doing back home. People are often more relaxed. People are often happier. People often eat out more. People spend more. If you only knew someone from experiencing them while holidaying on the Gold Coast, you would have a very distorted impression of them indeed. It would be better to see them back in suburbia rushing to work after dropping their kids off at school after negotiating the morning rush-hour traffic to get to a job they don’t enjoy before they come to a spouse they have an unresolved conflict with!

The sluggard does not plow in the autumn; he will seek at harvest and have nothing.
Proverbs 20:4

CHURCHES HAVE SEASONS TOO 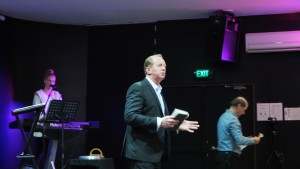 As pastor of our church, where I have now been for nearly 21 years, I am so grateful to the many people who, despite having seen me often struggle in Life’s various seasons, have been patient with me and forgiven me for my many shortcomings. It is a privilege to be allowed each week to input God’s Word into people’s lives so that they too can navigate Life’s seasons. And it is my hope that over the next few years of seasons we will continue to navigate our seasons together and as a result our church will move into a season of Springtime and harvest.